The UK has left the EU and is now going through a transitionary period. This is due to last until December 2020 and may be extended however nobody knows for sure yet.

Brussels IIa Regulation (dealing in this section of the movement of children within the EU) unfortunately will no longer apply post the transition period. The Child Abduction Custody Act 1985 brought the 1980 Hague Convention on the Civil Aspects of International Child Abduction into the law of England and Wales.

The UK will rely now on the 1980 Hague Convention, and 1996 Hague Convention losing therefore some protective provisions enjoyed in Brussels II which I will deal with below.

The main differences with losing Brussels IIa after the transition period are:

Six weeks time frame
Brussels IIa expressly requires that child abduction cases be dealt with expeditiously within six weeks, save for in exceptional circumstances. The 1996 Hague Convention does not contain such a provision. Most courts may take the view that it is within the best interests of the child to deal with the matter swiftly however this is not set out in legislation anymore. There is concern that child abduction cases will not be dealt with in the current 6 week timescale as currently required under BIIA.
Parental Responsibility
Article 9 of Brussels IIA provides that within the first three months following a child’s move to another Member State, the child’s habitual residence will remain in the ‘left behind” state. This allows for some snag issues within three months of the child relocation. This unfortunately is not set out in the 1996 Hague Convention.
Second attempt at return proceedings
In losing Brussels IIA, the UK will lose the benefit of Articles 11(6) to (8) for cases of child abduction. These are not found in the 1996 Hague Convention which allow an applicant a second attempt at return proceedings after Hague proceedings have concluded which unfortunately will no longer be available to UK-EU cases.

Protective measures
Under the 1980 Hague Convention, a Member State can refuse to return a child subject to a return order of another Member State if it considers there is a grave risk that the return of that child would expose him or her to “physical or psychological harm or otherwise place the child in an intolerable situation”.  Brussels II allowed for this to be circumvented if (and only if) there were adequate protective measures in place to rectify that risk.  Now even if there are adequate protections in place in the returning Member State, the other Member State (where the child has been abducted to) can refuse a return order.
Automatic recognition
The Conventions do not provide equal protection to BIIA, so there will be limitations in the law, for example, parties will lose the ability to ensure that orders relating to matters of parental responsibility are capable of automatic recognition.
Legal aid
Legal aid is not available for recognition and enforcement orders under the 1996 Hague Convention, as it is under Brussels IIA and, disappointingly no provision has been made to resolve this.
Given the above it may be prudent to make all attempts to complete EU proceedings before the end of December 2020.

Where there is no alternative to EU rules through a Convention, the UK will still have to repeal the respective EU regulations. However, the UK can take steps to replicate specific provisions into domestic law, and change provisions that may not have worked. Only time will tell in this ever changing legal landscape. 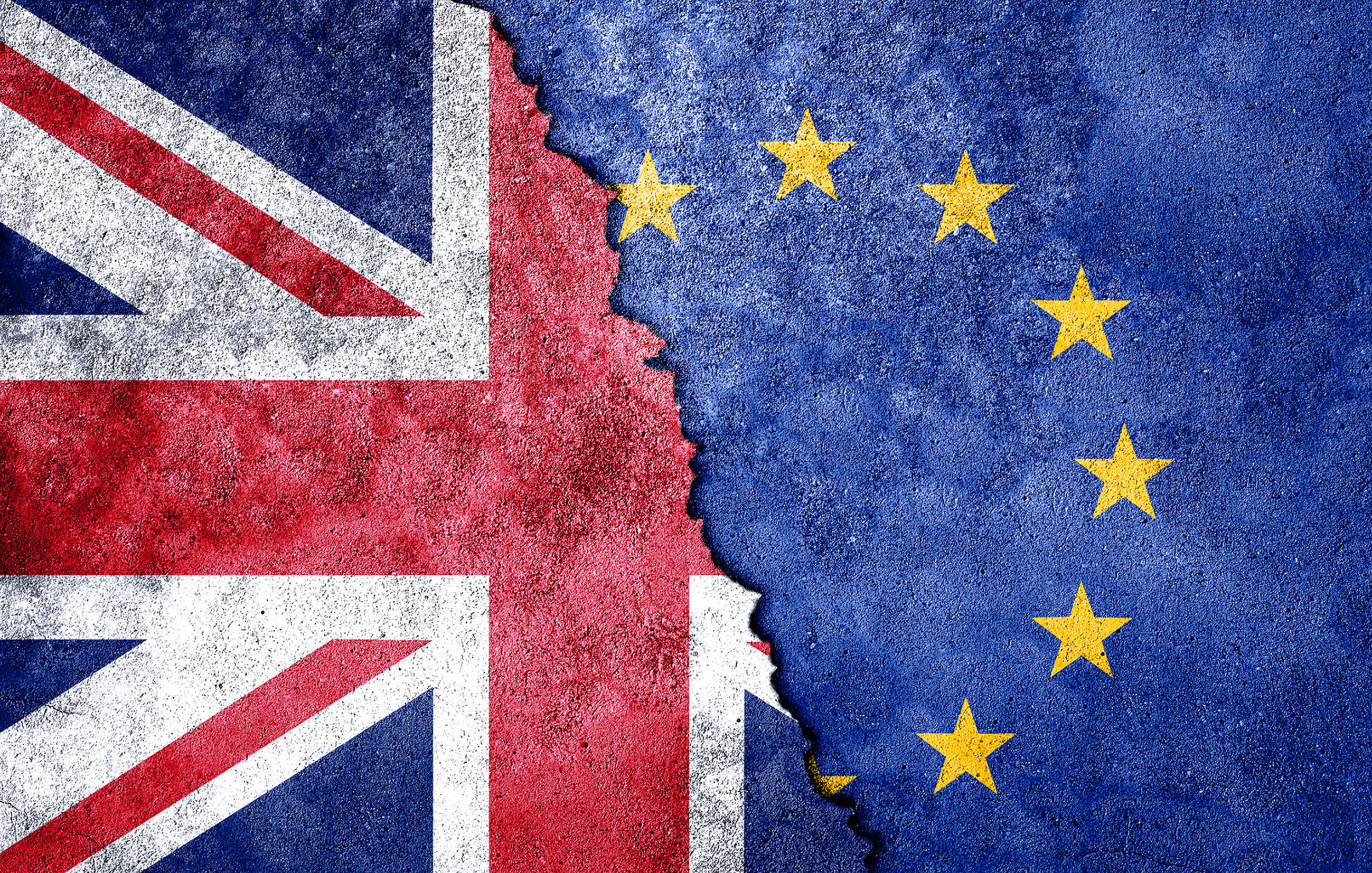