The Coronavirus and Family Law 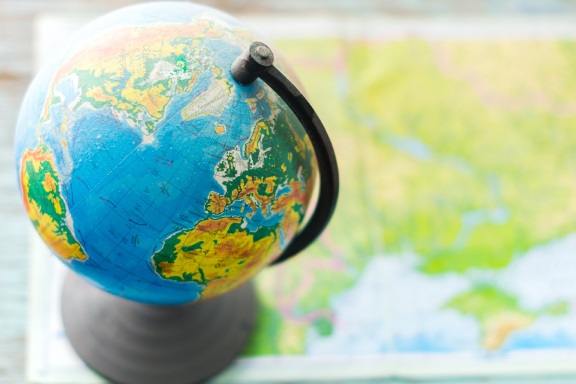 The World Health Authority is on the verge of declaring the coronavirus a pandemic, a disease found significantly on more than one continent and being spread frequently between people.  How should family lawyers take this into account in the work they are undertaking for their clients, particularly international clients or those with assets abroad?  This summary note is intended for England and Wales but has relevance for all family lawyers around the world.

The IMF has recently said that the virus threatens global economic recovery.  The FTSE has seen the biggest fall in four years.  The Dow Jones, NASDAQ and Nikkei along with other markets have fallen.  China has said its economy will recover but no one can forecast duration.  Family law deals with the assets and businesses in the commercial environment and has to take account of the global economy.  At a personal level, there are clearly health risks in some countries and parts of some countries with fast developing outbreaks.  For those either in quarantine or in parts of the world effectively in quarantine curfew, it is a grim situation.  Family law has particular concern for children in these situations.

Of course, there must be no panic nor disproportionate responses.  Nevertheless, in some cases it would be very unwise for a family lawyer not to bring into account.  Where might it be relevant?

There will be undoubtedly other elements for consideration.  Family lawyers in other countries may have other issues and concerns because of their own distinctive laws.  It would be good for these to be shared within the international family law community.