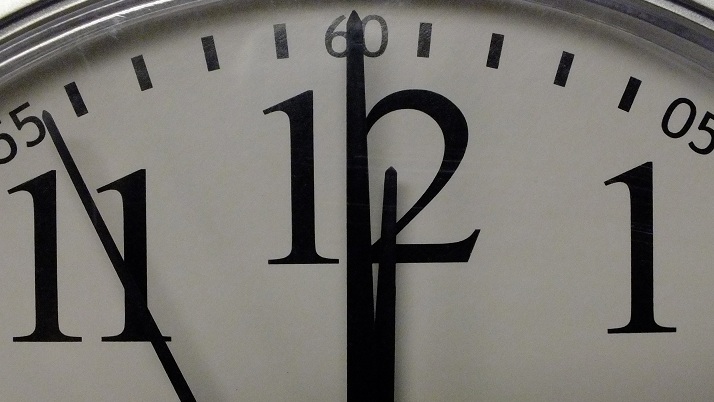 The ‘fine detail scrutiny’ of The Divorce, Dissolution and Separation Bill is due to begin in March, when its Committee Stage kicks off. It follows the successful second reading in Parliament in early February.

It feels like it’s taken a long, long time to get even this far. And it has. Quite apart from last year’s intrusion of a general election into the passage of reform legislation, divorce law change has indeed been a long time coming.

So-called ‘no-fault’ divorce has for years been sought and campaigned for. National Family Mediation (NFM) is one of a number of organisations that long lobbied for current outdated laws to be replaced. We argued that the need for one party to show ‘fault’ before divorce can quickly happen fuels bad feeling and causes escalation of simple cases into major courtroom battles – which is good for nobody.

Combine these reforms with digitisation and you have a recipe that in theory streamlines the whole process and should in essence be a good thing.

But now is the time that wise government minds need to start looking at the Bill’s impact in the short- and medium-term.

Simplification of the law means we are likely to see an upsurge in pressure on the family justice system.

Yes, that’s a further increase following what we already know is a logjammed system since the huge rise in litigants-in-person, which followed the infamous LASPO Act of 2014.

So now is the time for justice ministers and officials to get out the calculators and begin allocating extra funding at what will be a pivotal time to support a family justice system that is already creaking.

The very last thing Ministers want is to see this popular legislation backfire, with overflowing courts unable to cope and parties to the divorce being left exposed and families left financially vulnerable all because the click of a button makes it possible. The danger is that without additional resources, what is supposed to be ‘simplification’ could end up with longer delays, and more distress and muddle.

Presumably the ambition of government is still to see more people making their own arrangements for their separation out of court. But the Bill as drafted allows little time for parents to seek the advice and guidance of professionals, and in particular family mediators. We know that divorce is an emotional and personal process and that people go through this process at different paces. So setting a clock running for the respondent to get their act together to sort things out in six weeks seems like a very tight timescale -  especially when experience shows that even the most organised would struggle to be in a position to agree a financial order in that timeframe.

So whilst government ministers are doing their sums, now is the time to give serious consideration to funding the MIAM free of charge for all. The recent Family Mediation Council survey showed that when both clients attend a MIAM meeting 73 per cent go on to mediate, and of that 70 per cent go on to reach full or partial agreement.

Now is the time to put in place this free, simple and easy-to-access service at a minimal cost that would save hundreds of thousands of pounds down the line.

No fault divorce: serving the interests of respondents
Authors: David Hodson OBE MCIArb
8 JUL 2019
Why 'where' matters - jurisdiction considerations for international divorces
Authors: Cate Maguire
18 DEC 2019
The financial consequences of relying on sole domicile in your divorce petition
Authors: Cate Maguire
23 JAN 2020
The traps in the Divorce etc Bill that could cause as much harm as finding fault
Authors: Caroline Bowden
5 MAR 2020

No fault divorce: serving the interests of respondents
Authors: David Hodson OBE MCIArb
8 JUL 2019
Why 'where' matters - jurisdiction considerations for international divorces
Authors: Cate Maguire
18 DEC 2019
The financial consequences of relying on sole domicile in your divorce petition
Authors: Cate Maguire
23 JAN 2020
The traps in the Divorce etc Bill that could cause as much harm as finding fault
Authors: Caroline Bowden
5 MAR 2020