International child abduction, red notices and the role of INTERPOL 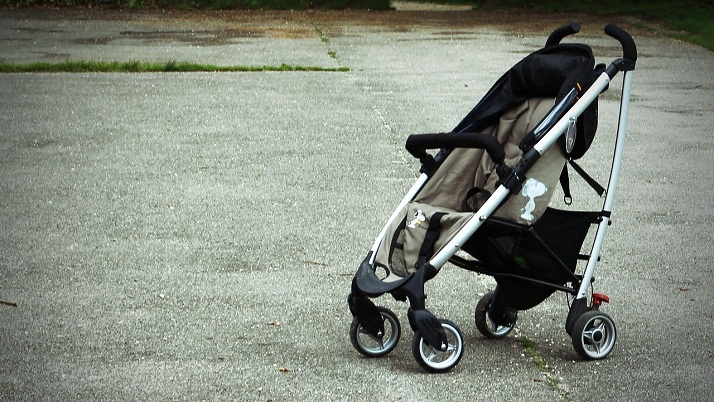 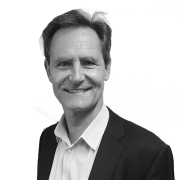 On 25 October 1980, the world’s greatest powers entered into a unanimous international agreement. The subject: Discussing methods of securing the prompt return of children wrongfully removed to another Contracting State.

In the context of family law in the UK and under the Child Abduction Act of 1984, “…a person connected with a child under the age of 16 commits an offence if he takes or sends a child outside of the United Kingdom without the appropriate consent.” That is to say, it is indeed a criminal offence for a parent to take a child out of the UK without official consent from the other parent. It is important to note that the law assumes both parents have Parental Responsibility over the child. That is the stipulation that makes the removal of a child to another area of the UK lawful even without seeking the consent of other persons with Parental Responsibility. 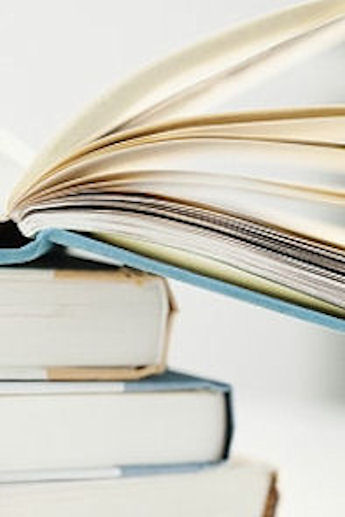 The fourth volume of the official Hague...
£33.99
View product

The ubiquity of international child abduction has grown exponentially, and many families have been torn apart. A lot of this is down to globalisation which has facilitated the removal of children across borders when custody battles turn acrimonious.

The function of Interpol is as follows: 'Our role is to enable police around the world to work together to make the world a safer place. Our high-tech infrastructure of technical and operational support helps meet the growing challenges of fighting crime in the 21st century.'

The key point to note here is that Interpol is essentially an alert system. It sounds international alarm however it cannot make arrests. Unlike what is usually depicted on Hollywood films where armed police swoop in and arrest criminals, Interpol have no agents who are allowed to make arrests.

The interface between Interpol and parents is composed of Red Notices. As described by Interpol, the purpose of a Red Notice is 'to seek the location and arrest of wanted persons with a view to extradition or similar lawful action'. A Red Notice is the closest instrument to an international warrant for arrest; however it does not amount to such. For persons listed in the notices, Interpol circulates their names to member countries and they are placed on lookout lists.