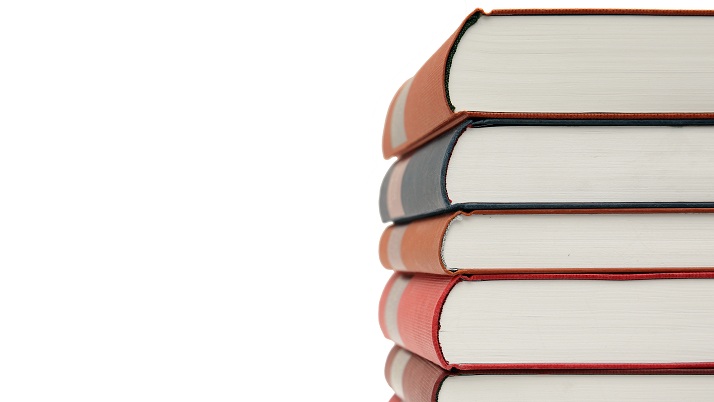 The House of Commons Library has published the Briefing Paper 'Child protection: Duties to report concerns', which sets out current requirements regarding reporting known or suspected child abuse or neglect. It also provides information on the debate around whether a mandatory duty to report abuse or neglect should be introduced in England, and outlines the operation of such mandatory duties in other countries.

You can read the paper here.

There is no general legal requirement on those working with children in England to report known or suspected child abuse or neglect. Nevertheless, the statutory guidance, Working Together to Safeguard Children, states that “anyone who has concerns about a child’s welfare should make a referral to local authority children’s social care and should do so immediately if there is a concern that the child is suffering significant harm or is likely to do so.” While statutory guidance does not impose an absolute legal requirement to comply, it requires practitioners and organisations to take it into account and, if they depart from it, to have clear reasons for doing so.

Non-statutory advice published by the Department for Education, What to do if you’re worried a child is being abused, complements the statutory guidance and aims to help practitioners identify child abuse and neglect and take appropriate action in response.

In addition, a number of professional regulators and bodies (predominantly those in the health and social care sectors) require their members to report any concerns about a child’s safety or well-being. A professional’s failure to adhere to such standards or codes of conduct may result in misconduct or fitness to practise proceedings against them.

There have been calls for a mandatory duty to report known or suspected child abuse and neglect to be introduced for specific groups, such as social workers and teachers. Proponents argue that a mandatory reporting duty would offer greater protection to children.

In July 2016, the Government launched a consultation which sought views on two possible reforms in relation to reporting child abuse and neglect:

In its response to the consultation, published in March 2018, the Government stated that it had decided against introducing either a mandatory reporting duty or a duty to act. While recognising the argument that mandatory reporting could reduce the risk that serious cases pass unnoticed, the Government response raised a number of risks associated with such a duty or a duty to act.