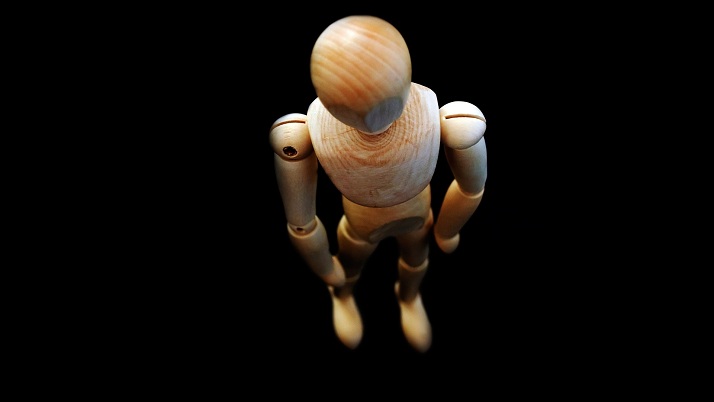 Earlier this month a study exploring the emergence and development of parental alienation (‘PA’) in England and Wales was published in the Journal of Social Welfare and Family Law. The study, conducted by Dr Adrienne Barnett of Brunel Law School at Brunel University London, found that parents, in particular, estranged fathers, with an alleged or proven history of domestic abuse can use PA claims to discredit mothers and gain parenting time with their children.

I wanted to have a closer look at this. Unfortunately, I have not been able to read the full study as it is not freely available online, so I have had to make do with a brief abstract, and a couple of news reports.

The abstract explains that the study “considers the background into which PA first appeared in private law proceedings concerning children in England and Wales, and examines how it progressed in the case law through the changing political and discursive context of private family law from 2000 to the end of March 2019.” To be precise, Dr Barnett examined all 40 reported and published private family law judgments in England and Wales, from 2000 to 2019, in which PA was raised.

The first thing to say is that I don’t know where the number 40 came from. I would have thought that there were more than 40 reported cases in which PA was raised over those twenty years (a quick search of the Bailii website seems to confirm this), but I may be wrong. It must also surely be true that there are other cases that involved what we would call PA, even if that term was not specifically used.

Anyway, the abstract goes on:

“A clear pattern emerged of, initially, parental alienation syndrome and subsequently PA being raised in family proceedings and in political and popular arenas in response to concerns about and measures to address domestic abuse.”

And then tells us:

“The case law revealed a high incidence of domestic abuse perpetrated by parents (principally fathers) who were claiming that the resident parents (principally mothers) had alienated the children against them, which raises questions about the purpose of PA. More recently, a PA ‘industry’ appears to have amassed comprising experts, therapists and lawyers, advocating transfers of children’s care from ‘alienating’ mothers to non-resident fathers, as well as PA therapy for children and parents.”

The conclusion is damning:

“While PA has had a chequered history and is not without its critics, it has become part of the discursive repertoire of current family law, with increasingly harsh consequences for women and children.”

Dr Barnett has been quoted as saying:

“Playing the Parental Alienation card is proving more powerful than any other in silencing the voices of women and children resisting contact with abusive men. PA is not an equal counterpart to domestic abuse, it is a means of obscuring domestic abuse, and should be recognised as such.

“We need to find other ways of talking about children’s welfare that recognise children’s interlinked vulnerability, agency and relationships before any further harm is done to them.”

Sadly, some child arrangements cases do appear to boil down to allegations of abuse from one parent versus allegations of PA by the other. Obviously, in such cases, the court must investigate the allegations in an unbiased way. Obviously, too, the approach that the courts take towards such allegations (of both types) may change over time.

Can it be said, however, that the courts are ‘favouring’ PA allegations, to the extent that they ‘cancel out’ or even ‘trump’ abuse allegations? It would obviously be very worrying if that were the case.

I don’t know that I have studied 40 cases involving allegations of PA. I have, however, studied quite a few, including some that I have written about here (see this post for a recent example). I have also read quite a bit on the subject, and I came across PA (or its equivalent) on a number of occasions during my twenty five-odd years practising. I’m not honestly sure that the courts are ‘favouring’ PA allegations in this way.

Yes, of course, the courts get it wrong from time to time. But it can be notoriously difficult to ascertain the truth when PA allegations are made. In fact, I think the family judiciary generally is getting ‘wiser’ to such allegations, and some of the recent judgments seem to bear this out.

What we don’t want is to have PA ‘downgraded’ per se. PA does happen. The court must of course always approach and investigate PA allegations with an open mind.

And having said all of that I just wanted to make clear that this post is not intended as a criticism of the research (I could not do that anyway without reading the full study). Any such academic study into such an important topic is very welcome – I just wanted readers to be aware of the study, and to make a few brief comments of my own.

If you wish to purchase a copy of the study, you can do so here.