"As I begin my tenure as Children’s Commissioner, let me first say something about adulthood in 2021. Part of adulthood is having the right answers to big questions. Ultimately, that is what children expect of us – having answers to things. Some might not even be able to say it yet, but that’s what they expect. That’s what I liked about being a teacher – trying to get those answers right, and seeing the impact on children. It is so important for them. When I became a headteacher, then took on responsibility for running a whole family of schools, the questions got bigger, but still they needed answering, for the sake of the thousands of young people in our care."

Only, over the past year, and perhaps for longer than that, having the right answers has – for all of us – seemed harder than before. To face a new pandemic is to be returned to a state of child-like innocence yourself, of having to learn everything anew. What exactly do we do now? Sometimes, when I have seen first-hand the effect of this crisis on young people’s hopes and dreams, it has felt like our answers simply haven’t been good enough.

If you work with children, it is tempting to see our current predicament as daunting. Perhaps, but it is also a huge opportunity. My predecessors have also started at epochal moments in recent history, whether a financial crisis, or defining our future as a nation, and managed to keep a political focus on the needs of children. In 2021, the challenge is even greater. In terms of economic, social and cultural shocks – in terms of deaths – this is a post-war generation in all but name.

The adults who came of age in the 1940s had some difficult questions. Their answers? In 1942, the Beveridge report, which created a blueprint for social service provision and eventually the NHS; the Education Act of 1944, extending the right to state-funded schooling to age 15; in 1945, the establishment of UNESCO; in 1946, the establishment of UNICEF; in 1948, the Children Act, the UK’s first comprehensive childcare service.

At the heart of each of these, more often than not, is a sense of adults really taking responsibility for the future of children – for the future of England (the remit of this commission) and our other nations. When I hand over in six years time, I want to look back at six years in which adults in power in this country have done even more for children than the post-war generation. I want to see not just a golden age of policy-making, but a golden age of delivery. That is how I saw my role in schools and that is how I see my role now: to deliver.

We know the challenges – the human cost of the pandemic; the bereavement; rising rates of domestic abuse; vulnerable children; estrangement; children in care or specialist units; children with SEND; a mental health epidemic; social inequality; regional inequality; rising unemployment; economic restructuring. recession; the conflicts between more austerity and a reduction in public services, and more debt which could be passed on to our children; access to further education; access to opportunity. The list is long, and in every particular, children’s futures are on the line.

The question I intend to put before the adults of 2021 is: what are we going to do about these things? I have a lot to learn myself, so in the early months of my tenure, I will be listening to the whole sector on all these points. In particular, I want to hear previously unheard voices, from minority or vulnerable groups of course, but also from the child whose identity may fall between definitions which might confer a particular need or disadvantage. During my tenure, I want my work to improve the chances of every single child, whatever their early standing in life, wherever they are, from the inner city to the most remote corner of every county in England.

If you’re reading this, and you can think of an unmet need for a child you know about, the Children’s Commissioner wants to know. If you are a child, and you are thinking about writing to us, don’t hesitate.

So first, a lot of listening, and then action. The Children’s Commissioner can do nothing without the organisations which will make change happen – Government, schools, charities, local authorities, start-ups, children’s services, youth centres, private enterprises who could do more. My commission exists to help set a direction for you all, for us, working together, without fear or favour, in the interests of children and for the rights of children.

For adults, we know the history; we know this chance to remake our social settlement won’t come again for decades. Before each young person, full of questions, is an uncertain future. Before all of us, for better or worse, a new world and a new England. There isn’t a moment to lose." 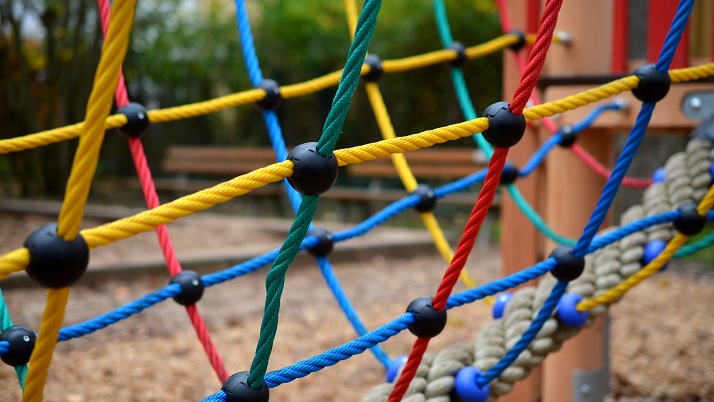