Legal limbo for children: The risks of turning 18 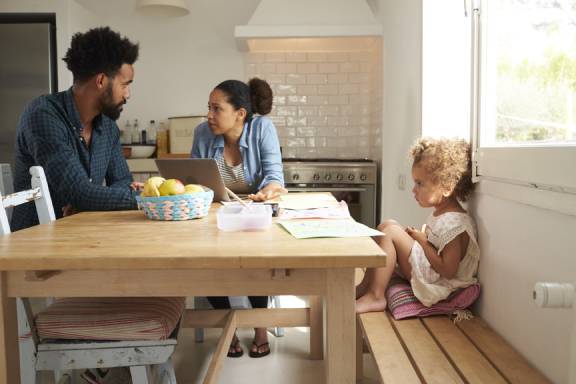 The impact of Coronavirus is significant and far-reaching for all children and young adults. For a youth justice system creaking under strain with serious delays, the lockdown has only compounded the problems and brings a raft of serious consequences. Timely justice is ever more important.

A report by the Youth Justice Legal Centre has highlighted the prevalence and consequences of lengthy delays in the youth justice process. The report highlighted the most recent official data which shows that 1,400 offences a year are committed by children who turn 18 prior to conviction. However, this is a significant underestimate and the number is expected to rise, not least due to the current crisis and rising backlog within the police, CPS and courts.

Any delay between an offence taking place and a child or young person being processed by the youth justice system is unacceptable but unfortunately all too common. It can take months and often years for a police investigation to conclude or for the CPS to reach a charging decision. Further delays arise due to court availability. When a child turns 18 prior to appearing in court they lose the protections afforded to children within the youth justice system which include:

The Youth Justice Legal Turning 18 report lists a number of much needed recommendations including fast tracking cases involving children, retaining anonymity where an offence was committed when under 18 and ensuring that there is a maximum time limit for children who are Released Under Investigation by the police.

Children’s brains and maturity are constantly developing. A child that commits an offence at 13 is an entirely different person when charged at 15. If the youth justice system is to meet its aims of preventing reoffending and operating with a child centred approach the relevance of age at the time of the offence has to be considered. See our previous blogs on this topic here and here.

There is a wealth of research around the Age Crime Curve which shows that peak offending occurs during adolescence and young adulthood before it tails off. Recent neuroscience research indicates that brain maturation occurs around 25 years of age and that teenagers and young adults are very susceptible to peer pressure.

Recent case law has begun to consider these developments in what has been described as a “modern approach” to sentencing.

There is a growing body of case law that recognises turning 18 is not a “cliff edge” upon which a child transforms into a fully mature adult. The youth justice sentencing guidelines are also increasingly being referred to as relevant for young adults.

These developments are welcome and overdue. However, whilst the police, CPS and judiciary catch up with this modern approach it is vital that children and young adults who come into contact with the youth justice system receive appropriate legal advice and are able to raise these crucial arguments at the earliest stage of an investigation. It is not in any young person’s interest to reach the Court of Appeal before someone understands and applies the guidelines to their particular case.