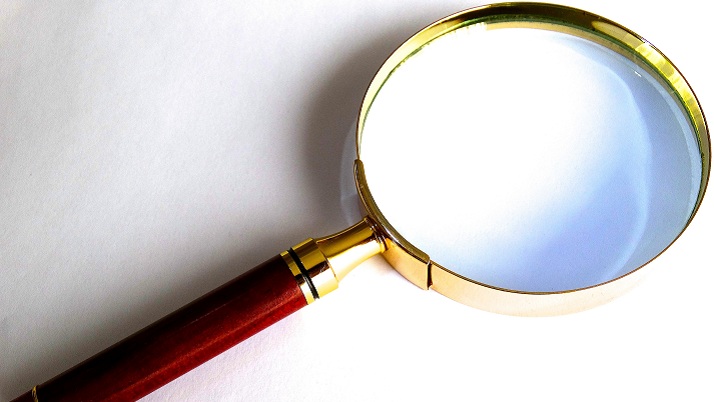 Frances Judd spent her childhood in Hong Kong and then Portugal, first attending school in Lisbon and then in Canterbury. She studied at Cambridge University and was the first member of her family to become a lawyer.

Media Access to the Family Courts
This work examines the rule changes which allow...
£68.99
View product 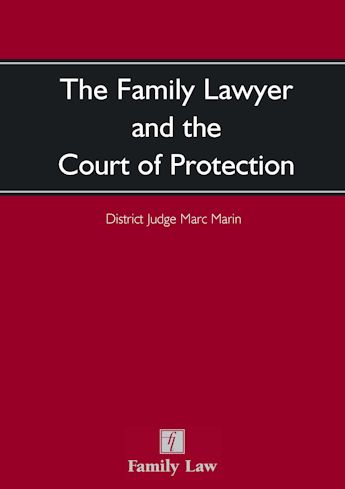 Explains the relevance of the Court of...
£74.99
View product

Frances was called to the Bar in 1984 and specialised in public and private law children’s cases including complex medical cases, sexual abuse, international and domestic relocation, adoption and surrogacy.

Frances is a judge of the Family Law Awards 2019.