High Court guidance on relinquished babies and parents from abroad 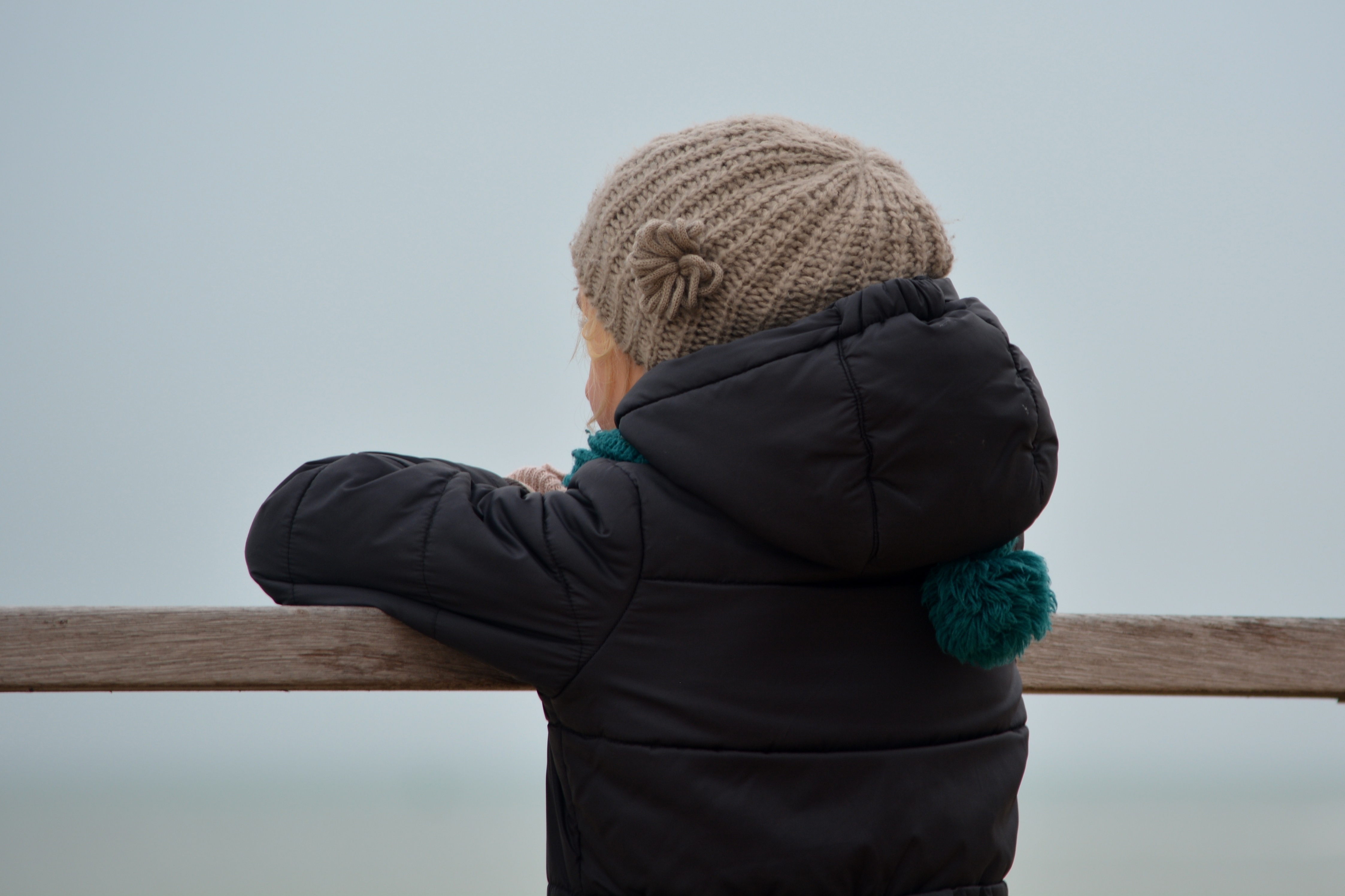 The Family Division of the High Court has given comprehensive guidance in Re JL and AO (Babies Relinquished for Adoption) [2016] EWHC 440 (Fam) on how local authorities should deal with cases concerning relinquished children whose parents are foreign nationals.

The mother, who had been living and working in the UK for over a year, had sought to have a termination upon realising she was pregnant but was too late to do so. She instead decided to place her child for adoption immediately at birth. The mother was opposed to any of her family members being informed that she had given birth and asserted that she wished for her child to be adopted in the UK in order, amongst other factors, to protect her own right to privacy and confidentiality.

The High Court considered under what jurisdiction orders facilitating placements in this context would be made. The Court also considered what factors had to be taken into account when making decisions about relinquished babies, as well as possible outcomes and the procedures that should be followed in each case.

The High Court confirmed that there is no obligation on local authorities to exhaust family placements before approving a plan for adoption in cases of non-consensual adoptions: the 'nothing else will do' test does not apply.

The Court acknowledged the importance of the principle of confidentiality as 'an important consideration' in decisions as to possible placement, noting however that the issue will be one for the welfare of the child on a case-by-case basis.

The High Court in this case refused the local authority’s application to transfer the baby to Hungary and indicated that the only way in which that could lawfully be achieved is through the invocation of care proceedings.

The full judgment for Re JL and AO (Babies Relinquished for Adoption) [2016] EWHC 440 (Fam) is available here.
Gráinne Mellon acted for the Hungarian mother who wished to protect her right to a 'confidential birth'. You can follow her on Twitter @GrainneMellon.

This news item was originally published on the Garden Court website and has been reproduced with kind permission.

A more in-depth article by Katherine Dunseath of 3PB will be published in a forthcoming issue of Family Law.