The dad who gave birth: awaiting the High Court decision 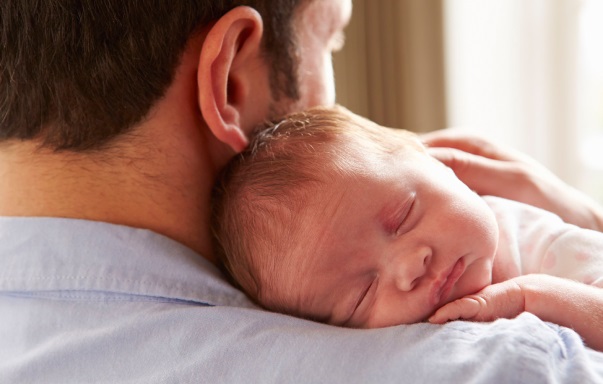 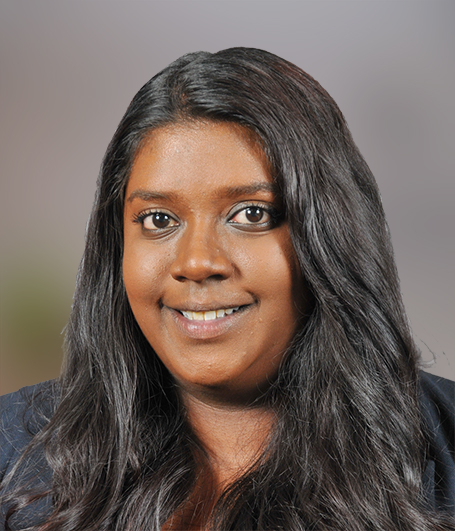 This week, we await the decision on a case brought to the High Court by a transgender man (TT) who has given birth to a child (YY) and does not want to be registered on the birth certificate as the mother. His preferred terminology is either ‘father’ or a gender-neutral term such as ‘parent’.

A recent court ruling lifted anonymity for TT as news emerged of Freddy McConnell’s (TT) co-operation with a documentary entitled Seahorse following TT’s journey through IVF treatment, conception and the birth of YY.

The documentary is due to premiere at a film festival in New York this year and will also be published in the UK in a national newspaper. In the film TT is named throughout and in the credits. It is believed the BBC will broadcast the film later.

Prior to conception and during the pregnancy Mr McConnel stopped hormone treatment, however having already been granted a gender recognition certificate before fertility treatment, McConnell was legally male at the time of birth. On registering the birth, the registrar insisted he was registered as the mother, not the father as requested by McConnell.
Article continues below...

The case now awaits a decision from Sir Andrew McFarlane, the most senior judge in the Family Division of the High Court and is expected at any time. However, questions have now been raised as to whether the government needs to review current fertility law as McConnell was able to access a sperm donor just 10 days after legally changing his gender to become a man.

Currently, there is not a consistent approach to access to fertility treatment for those who are transgender with access varying across the country. The Equality and Human Rights Commission (EHRC) initiated legal proceedings in August 2018 to address the inconsistencies. However, following the NHS agreeing to issue strict guidelines regarding the refusal to offer fertility preservation to trans patients the EHRC agreed not to pursue their legal claim.

This complicated and potentially law changing case currently before the court draws further attention to the fact the current laws need reviewing.

Shanika Varga, Solicitor at Stowe Family Law in Leeds says: ‘There is no doubt that the law is in desperate need to reflect this progression of family within society, as opposed to preventing it. While the law cannot necessarily account for every eventuality, the evolution of society must be reflected in our legal system, otherwise, we are no better off than we were a century ago. The longer it takes to address cases like this one, the bigger the task is going to be.’
If the ruling goes in McConnell’s favour, then YY will become the first person to be born in England and Wales without a mother.
Shanika continues: ‘It’s exciting to see this area progress and I hope this case shines the necessary spotlight on the changes that are required to ensure equality for everyone including having the same access to fertility treatments. Both society and the law need to pay attention to this important reminder that the law is in serious need of catching up to reflect the modern-day family structure.’

This article was first published on Stowe Family Law's website and is reproduced with permission.