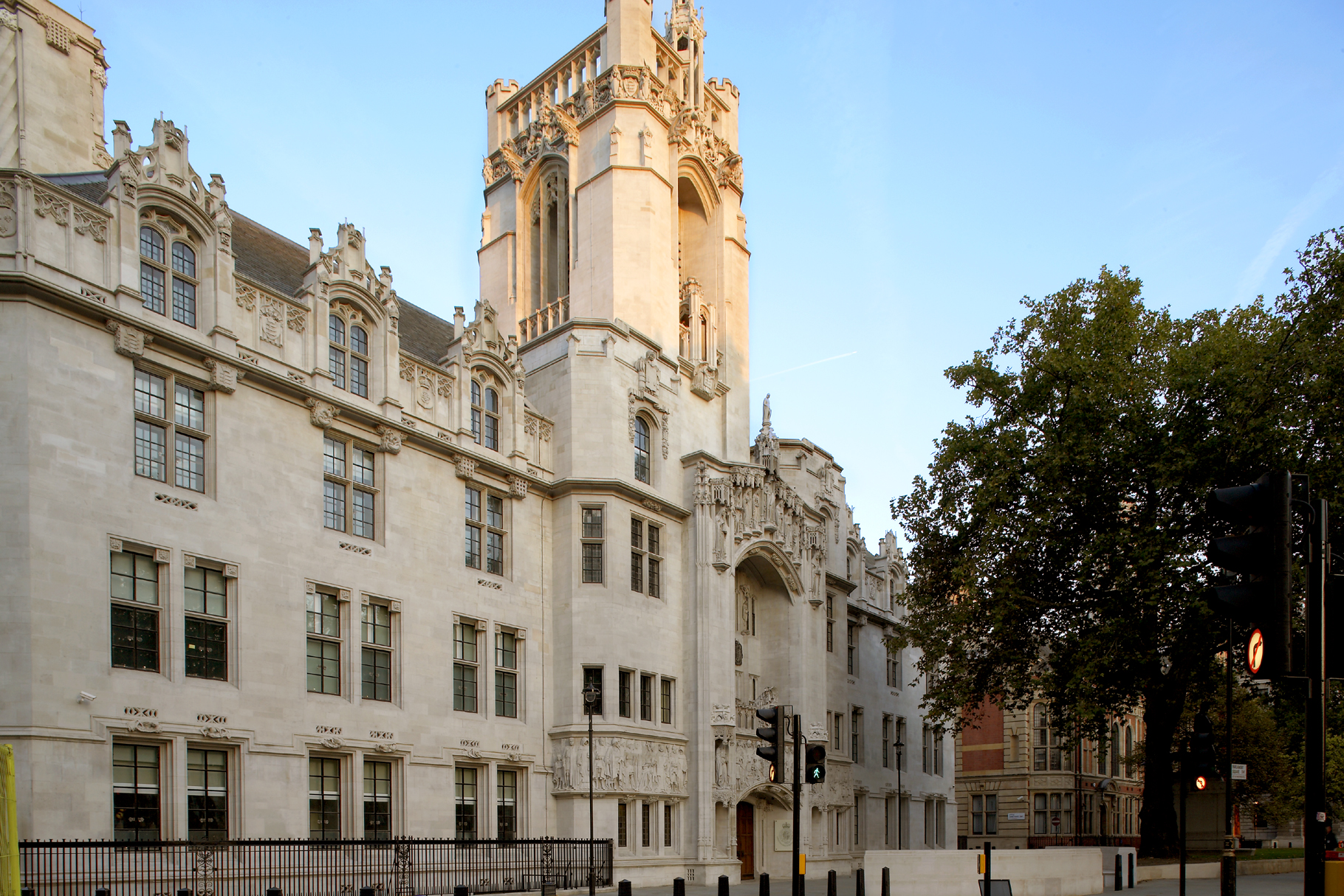 The judgment concerns two similar cases in which two women, who had reached divorce settlements with their husbands, later found out that their husbands had misrepresented their finances.

In Sharland, despite the husband's deliberate and dishonest non-disclosure, the Court of Appeal had held that the judge below was entitled to decide that, in all the circumstances, the non-disclosure was not material, as it had not resulted in an order significantly different from that which the court would otherwise have made at the conclusion of the proceedings.

Today, the Supreme Court ruled that the Court of Appeal was wrong in coming to this conclusion.

Today, the Supreme Court ruled that the Court of Appeal was wrong in coming to this conclusion.

The husband and wife were in dispute about the husband's shareholding in a company. The experts did not agree as to its value, but they proceeded upon the assumption that no initial public offering (IPO) was imminent or under consideration.

It was found that the husband's evidence about the IPO was deliberately dishonest. However, in applying Livesey v Jenkins [1985] FLR 813, the judge found that notwithstanding the husband's non-disclosure, in all the circumstances the non-disclosure was not material, as any order that would have been made if proper disclosure had taken place would not have been substantially different from the heads of agreement incorporated into the draft, unsealed order.

The wife appealed this decision.

It may be unusual for a judge to conclude that despite a deliberate failure by one party to give full and frank disclosure the resulting order should not be set aside, but ultimately that must depend on the nature of the non-disclosure and its effect on the outcome of the proceedings. In this case, the husband's non-disclosure was deliberate and dishonest, but because of the rather unusual circumstances there were good reasons for concluding that it had not resulted in an order significantly different from that which the court would otherwise have made at the conclusion of the proceedings. The judge was entitled to hold that the wife had not made out sufficient grounds for re-opening the hearing. That called for an exercise of judgment on his part and his decision was one that was open to him.

Briggs LJ – dissenting – The judge's earlier conclusion that the husband's fraud undermined both the parties' agreement and the consent order that followed ought to have been the end of the matter, and to have led to the setting aside of the consent order, and an order for a new (or perhaps resumed) hearing.

Mrs Gohil issued divorce proceedings in May 2002 and the decree absolute was pronounced following conclusion of complex financial relief proceedings by agreement at FDR on 30 April 2004. The financial proceedings had been protracted by continued dispute as to the extent to which Mr Gohil had provided full, or even adequate, disclosure of his financial circumstances.

Following settlement, the wife applied in April 2006 for an upward variation of her maintenance payments and enforcement of certain terms of the original FDR settlement order. She also applied unsuccessfully to the High Court for leave to appeal out of time against the 2004 consent order.

On 3 July 2007 the wife issued a further application to set aside the 2004 consent order on the grounds of alleged serious material non-disclosure, fraud and misrepresentation by the husband. The husband had faced criminal proceedings for fraud and most of the wife's information about the husband's fraudulent activity came from her attendance at his Crown Court trial. She sought full disclosure from the CPS, which was ordered by Moylan J on 30 May 2012. The CPS and the Secretary of State successfully appealed the disclosure order, with the appeal being determined in a judgment of the Court of Appeal on 26 November 2012 (Gohil v Gohil [2013] 1 FLR 1095). The wife's case before Moylan J referred to this information, which was never disclosed to the family court.

Moylan J indicated that there were grounds to set aside the substantive order on the basis that either (a) there had been non-disclosure, which had led to the court making an order that was substantially different from the order that would have been made if proper disclosure had been made (as per Livesey v Jenkins [1985] FLR 813) and/or (b) there was new evidence that was such as “would probably have an important influence on the result of the case” (as per Denning LJ (as he then was) in Ladd v Marshall [1954] 1 WLR 1489).

Ultimately, Moylan J made an order granting the wife's application by effectively allowing her application to be reopened.

The husband’s appeal was allowed.

A first instance court does not have jurisdiction to set aside a financial remedy consent order following Ladd v Marshall ([1954] 1 WLR 1489) guidelines. This was confirmed by Ward J (as he then was) in B-T v B-T (Divorce: Procedure) [1990] 2 FLR 1, where it was established that there is no jurisdiction in the High Court to entertain an application in the original proceedings to set aside a final order that has been made by a tribunal at the same level. Ladd v Marshall solely focused on the principles applicable on an application to introduce fresh evidence at the appellate stage. It provides a useful guide for a court considering a similar request on an application to set aside under Livesey v Jenkins; however, the Ladd v Marshall guidelines do not provide an alternative jurisdiction upon which the court may set aside an existing order.

Further, there is no statutory exception relating to ancillary relief to the default position established by Senior Courts Act 1981, s 17(1), which provides that any application for a new trial in a case heard by a High Court judge must be made to the Court of Appeal.

Robinson [1982] 1 WLR 786 (endorsed in Livesey v Jenkins) indicates that the issues raised in applications such as this, which involve hearing and evaluating extensive oral evidence, are procedurally better accommodated at first instance, where such an application can be made by way of fresh action (as per de Lasala v de Lasala [1980] AC 546). Ward J in B-T v B-T also preferred the issuing of a fresh action to set aside at first instance as the long-established alternative to appeal. In any event, it will always be open to the Court of Appeal to remit the matter to the lower court for fact finding under CPR 1998, r 52.10(2).

Robinson confirms that, where non-disclosure is asserted, it must relate to facts at the time the order was made and any issues of fact relevant to the application must be determined before the power to set aside can be exercised.

Here, the 'evidence' from the criminal process was not material upon which Moylan J could rely as it was not properly admissible in the family proceedings and because the court had not conducted a full evaluation of any such evidence. The two distinct stages involved in a Livesey v Jenkins application to set aside are, firstly determining, as a matter of fact, whether there has been material non-disclosure, and secondly, if so, determining whether the original order should be set aside. Any consideration of whether fresh evidence should be admitted can only be within the first stage, and, probably, at a preliminary point in that stage.

Following Livesey v Jenkins, it was not legally permissible for Moylan J to go from the preliminary stage of allowing the reception of fresh evidence to making an order actually setting the 2004 order aside, without any proper fact-finding hearing and on the basis of findings of non-disclosure that were not, on the material available, open to the court.
Categories:
News