The duty of financial disclosure 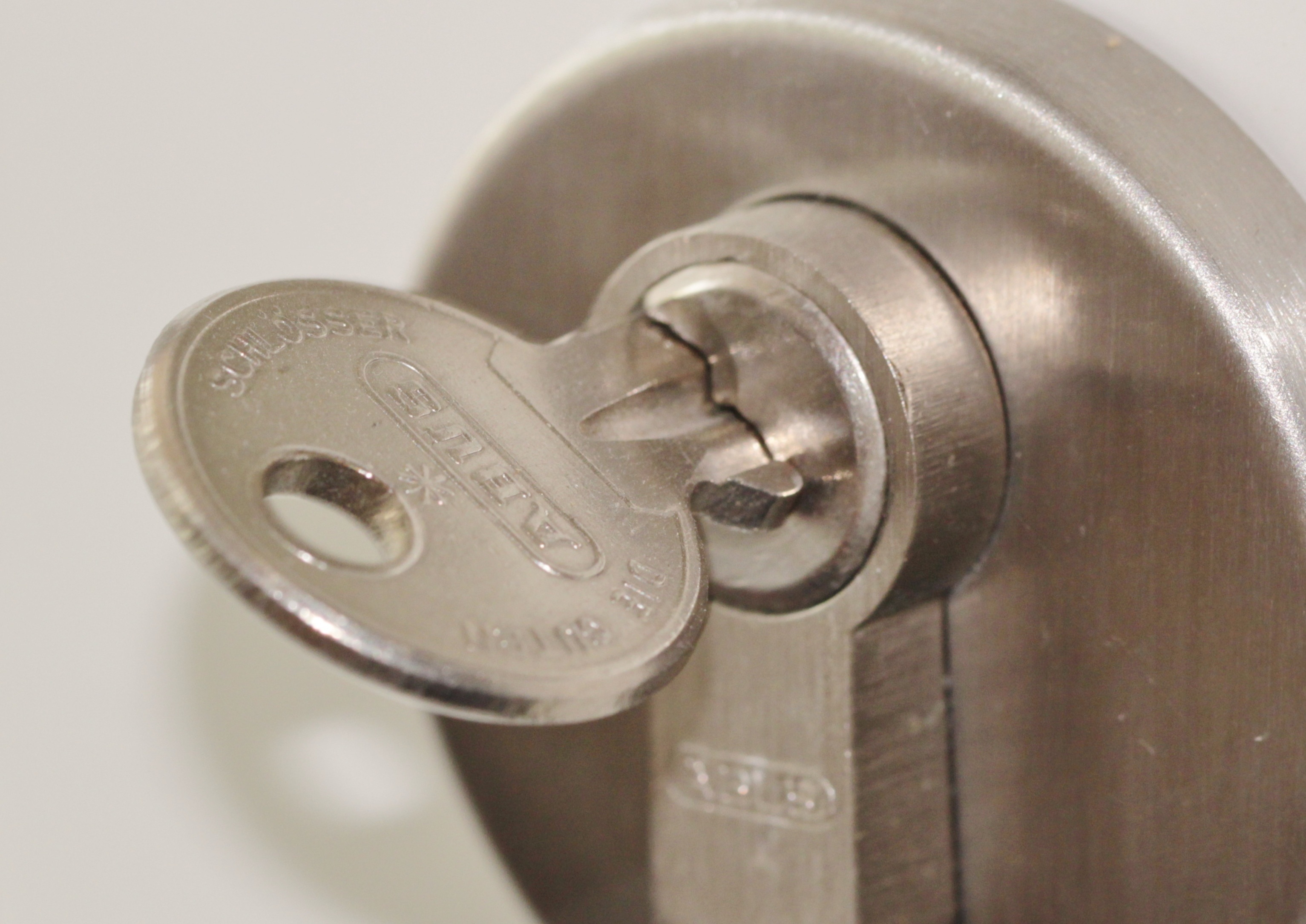 The subject of disclosure is currently a hot topic in family law, particularly as a result of the Court of Appeal decision in the case of Sharland v Sharland [2014] EWCA Civ 95, [2014] 2 FLR 89. In this case, the husband had failed to disclose either before the final hearing or during his oral evidence that preparations were underway for an IPO of his company. The wife compromised her claims during the course of the hearing based on the valuations of the expert accountants who were also unaware of the IPO, but sought to reopen the case when she discovered the truth. The judge refused her application concluding that the husband had been dishonest but that on the facts as they now stood he would not have made a different order. The Court of Appeal upheld the decision by a majority and Mrs Sharland has now obtained permission to appeal to the Supreme Court, which is expected to be heard in June 2015.

The duty of financial disclosure is the foundation of financial remedy proceedings and derives from common law. The general rule is that a fair trial demands that the court makes its decision on the basis of all available relevant evidence. The duty falls on both the litigant and practitioner and it is important to understand the standards expected of both you and your client and at what point the duty ceases to exist. A summary of the position is set out below.
If a client refuses to accept his lawyer’s advice to provide disclosure then the lawyer cannot continue to act.
The views expressed by contributing authors are not necessarily those of Family Law or Jordan Publishing and should not be considered as legal advice.