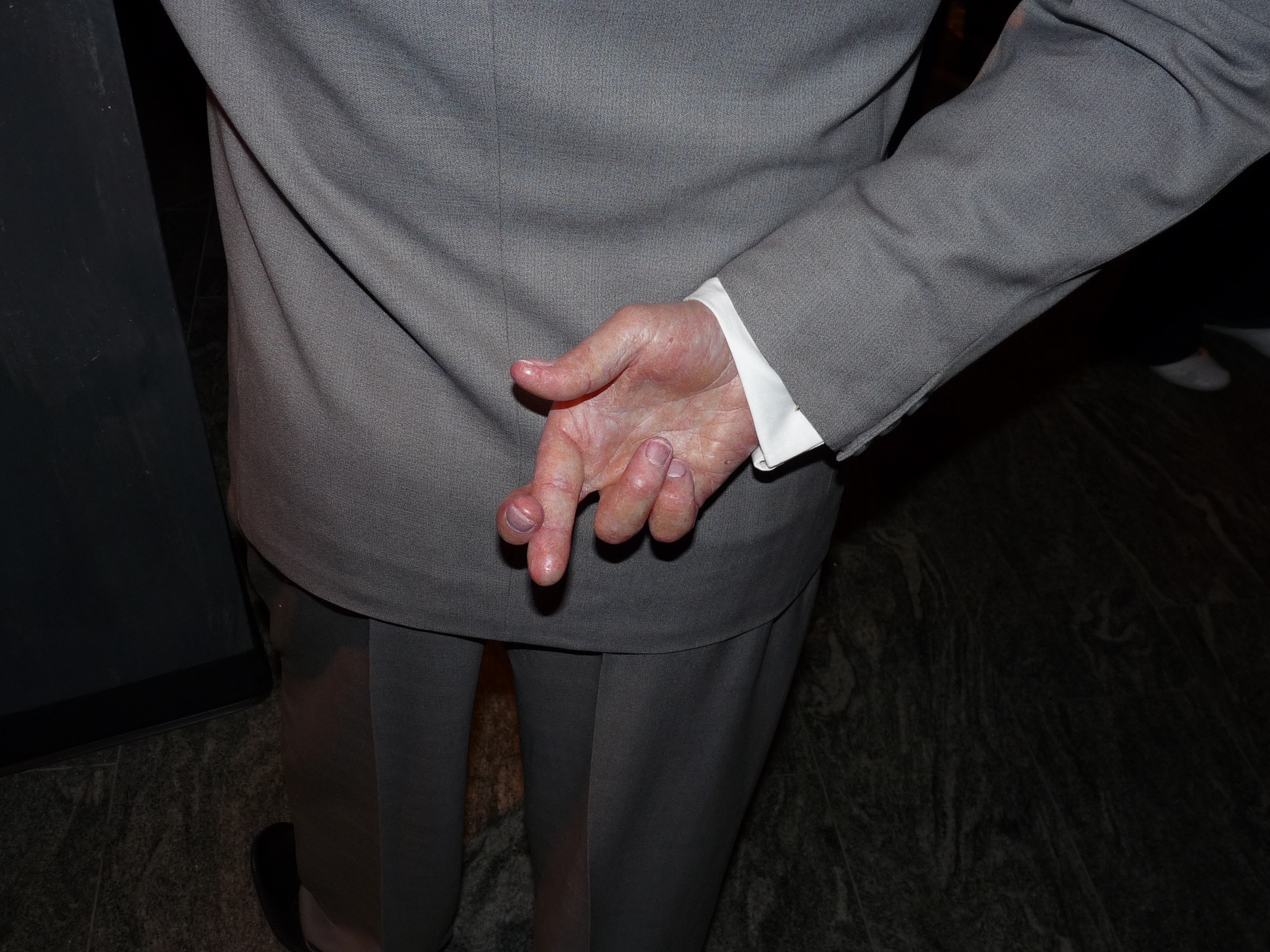 Lawyers argue dishonesty in legal proceedings should not be tolerated.

Varsha Gohil has won a legal battle to take her case to the highest court in the land to prove that her husband lied about his wealth during their divorce and seek a new fairer settlement.

Varsha Gohil will join Alison Sharland, another woman who is challenging the law to stop one spouse from being able to deliberately mislead the court to hide the value of their assets during a divorce. Ros Bever, the specialist divorce lawyer at Irwin Mitchell representing both women, says that ‘dishonesty should not be tolerated’ by the courts.

In 2006, two years after their divorce settlement was finalised, Varsha Gohil, was given leave to have the consent order for their original divorce settlement overturned because it had become clear that her husband Bhadresh Gohil had not given the court accurate information about his finances.

However, the progress of her application had to be postponed pending investigation of Mr Gohil’s criminal activity. In 2010 the husband was tried and jailed for fraud and money laundering to the value of around £37m. During the course of the husband’s very public criminal trial, further evidence of the extent of his intentional non-disclosure in the original financial matrimonial proceedings emerged.

In June 2012 Moylan J sitting in the High Court ruled that her husband had failed to properly disclose his financial circumstances and agreed to scrap the settlement. However her husband’s lawyers then took the case to the Court of Appeal which ruled in his favour saying that because the courts were not allowed to use evidence from the husband’s criminal trial, held in open court but not released by the crown prosecution service, they couldn’t therefore prove that he was being dishonest in the original proceedings.

Mrs Gohil, 50, based in London, and her specialist divorce lawyers at Irwin Mitchell have now been granted permission for the case to be heard in June 2015 alongside that of Alison Sharland who is also seeking to re-open her case because it later emerged her husband had deliberately mislead both her and the court about the value of his company – which was worth millions more than he had claimed.

'This is yet another case in which an unfair settlement has been agreed because of one party being dishonest and not sharing all the details of their wealth to the courts.

We are pleased that the Supreme Court has agreed to hear this case alongside Alison Sharland’s. Both cases raise serious issues about how the courts should handle cases where information shared with the court and used to agree a divorce settlement is later found to be false or incomplete.

We believe the situation that both women find themselves in is unfair and that is why we applied for permission to take their cases to the Supreme Court.

In this case the Court of Appeal judges admitted having sympathy with Mrs Gohil’s situation. In our view if family law judges, who are given broad discretion to ensure fairness in proceedings, are having to acknowledge this then something in the letter of the law has stopped that fairness from prevailing.

Dishonesty in any legal proceedings should not be tolerated; the family court should not be an exception. There are numerous legal arguments to be heard by the Supreme Court but we hope that ultimately justice will be done and will be seen to be done.'