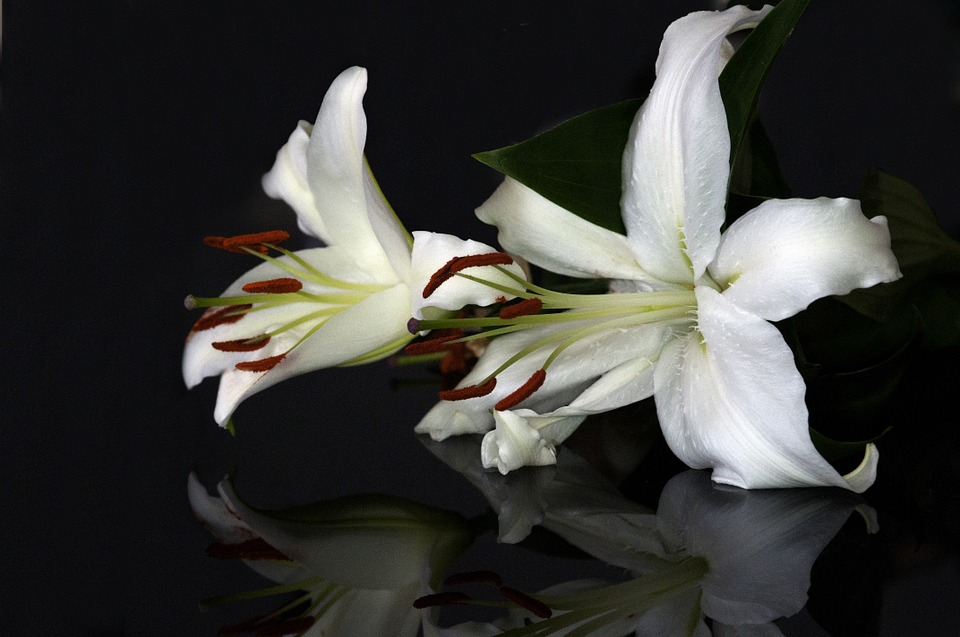 Rachel Ellison pays tribute to Sir Clive Callman, who will be greatly missed by his family and the family law community.

‘It is the memory that we leave in the hearts of those we loved, that is the only true and lasting memorial.’  Sir Clive Callman

His death was described by his children, as watching their father ‘slowly and calmly winding down’. Yet during his 92 vibrant and determined years of life, His Honour Sir Clive Callman – a Circuit Judge and for 24 years, Deputy High Court Judge in the Family Division -  was just the opposite. Arguably, ahead of his time, he insisted on putting the child’s needs at the heart of every divorce case that came before him. Even years later, he received letters of thanks from the children involved.

Sir Clive arrived in England with his family, from Berlin in 1939. A Jewish child refugee aged 11, with practically nothing but a pair of short trousers.

At school, Sir Clive asked to be put up a year so he could leave earlier, in order to work to support his parents and sister. He studied at the London School of Economics, working at night to finance his studies. As an immigrant seeking pupillage to become a barrister, Sir Clive well understood the intellectual grip and personal resilience required to navigate the British legal system, without money, contacts or the ‘avenues of the Establishment’ open to him. His forensic intellect and hard work brought him success in the end.

Sir Clive offered decades of public and discreet voluntary service – both to institutions and individuals who came to him for help. Passionate about educational opportunity, particularly for those whose families could not support them, Sir Clive became a Senator of London University and a Governor at Birkbeck College London, the London School of Economics and the Hebrew University, in Jerusalem. At the Hebrew University, was involved in setting up the Sir John Balcombe research fund in Family Law, and The Lord Taylor of Gosforth project for research into Criminal Law.

Committed to encouraging the next generation of lawyers, Sir Clive was committed to advocacy training and student advisory work, informally mentoring many young people. His door was always open to those in need. In retirement, he went back to school himself, qualifying as a mediator. He worked on complex international cases well into his 80s.

Anchoring his intensely active professional life, was the love of his life and wife of more than 50 years, Judy (nee Hines), a medical social worker. Together they had two children, both barristers.

Sir Clive never forgot his roots, the circumstances of his arrival in Britain and those – from Quakers to Catholics - who had helped him and his family set up their new life in Britain.

His Honour Sir Clive Callman was Knighted by the Queen in 2012 for services to Law, Education and Charity.

He is predeceased by his wife Judy. He is survived by his two children and his six grandchildren.