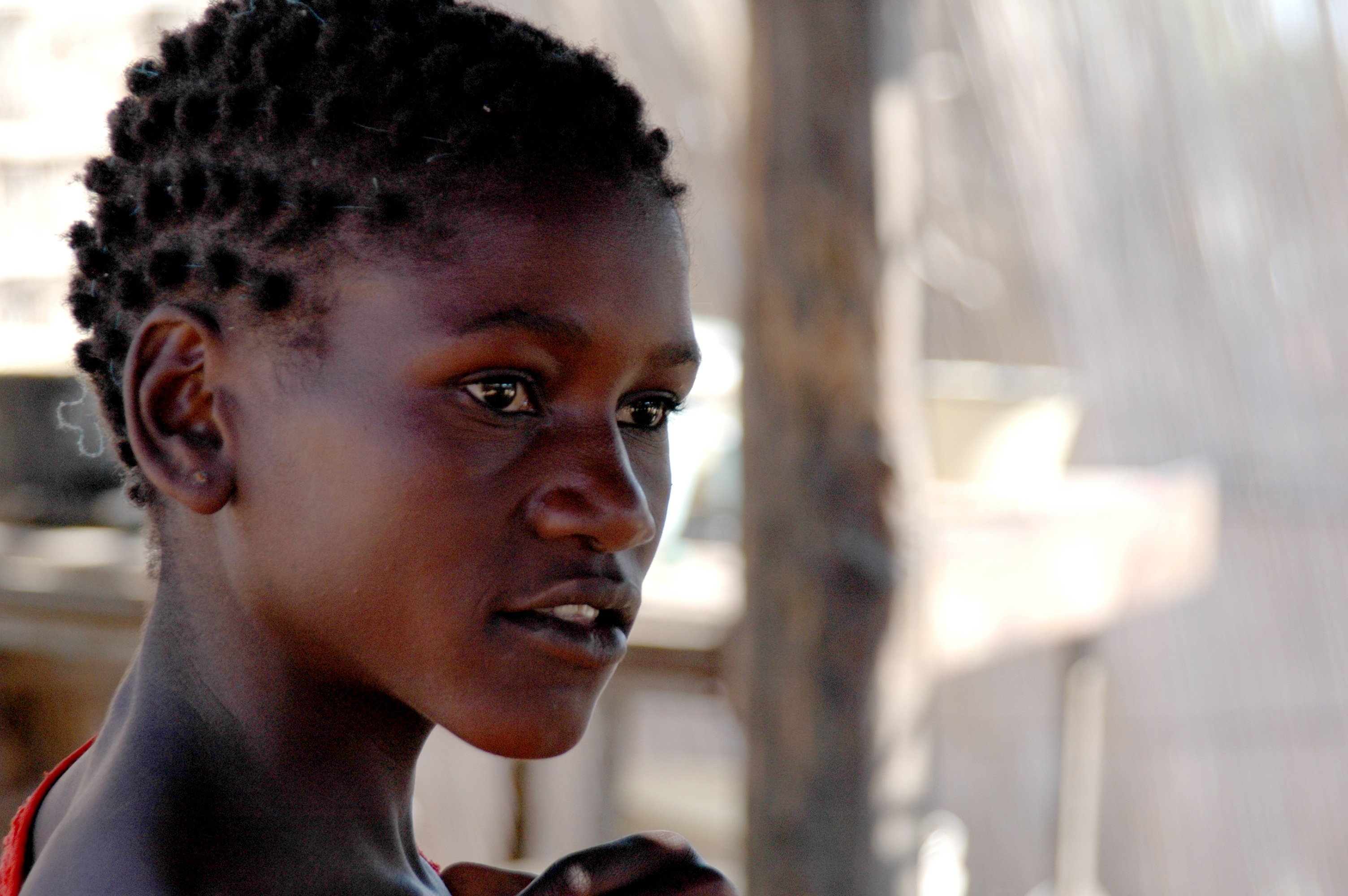 Jonathan Cailes
Senior Editor
Following the consultation ‘Female genital mutilation: proposal to introduce a civil protection order’ launched by the Prime Minister at the Girl Summit on 22 July 2014 and which ended on 19 August 2014, the government is taking forward provisions in the Serious Crime Bill to implement this proposal.

A total of 88 responses to the consultation paper was received. The responses came from a wide variety of respondents, including academics, legal professionals, non-government organisations, healthcare professionals, local authorities, victims and members of the public, police, social workers and others.

A significant majority of those who responded (85%) supported the introduction of a civil protection order for potential FGM victims and agreed that the forced marriage protection order (FMPO) would be a good model for this purpose. The order could include, for example, a requirement for a passport to be surrendered to prevent a girl being taken abroad for FGM. Respondents felt that current criminal legislation was not enough and considered a civil protection order would deter the practice of FGM and provide additional protection to victims.


Article continues below...
The FGM civil protection measure will strengthen the protection for victims or potential victims of FGM and help prevent FGM from happening in the first place. Victims, potential victims or third parties, including teachers, carers, social workers, local authorities or friends, who believe there is a real risk of FGM taking place will be able to apply to the court for an order.

Anyone who has parental responsibility for a girl who has been mutilated when she was under 16, and is in frequent contact with her, or who has assumed responsibility for such a girl, will be potentially liable if they knew, or ought to have known, that there was a significant risk of FGM being carried out, but did not take reasonable steps to prevent it from happening.

'FGM is child abuse and the government is committed to tackling and preventing this harmful and unacceptable practice.

'We are introducing an unprecedented package of measures to strengthen protection for victims, encourage them to report the crime to the police and get support. We also want to prosecute those who knowingly let this terrible abuse happen to children they are responsible for.

'We know that legislation alone cannot eradicate this unacceptable practice. But it is important that we change the law where necessary.'

Changes are also being introduced to grant victims of FGM lifelong anonymity from the time an allegation is made to help them report this highly personal offence to the police.

The provisions for the female genital mutilation (FGM) protection order are part of the government’s wider work to tackle FGM, with victims, communities and professionals.