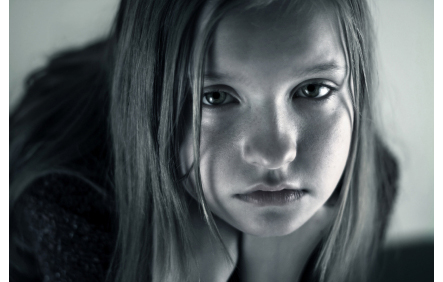 Girls and women have the right to live free from violence and discrimination and achieve their potential, but millions are being prevented from doing so by harmful practices such as FGM and CEFM, which are illegal in the UK.

The good news is that things are changing. In the heart of communities and families in the UK and across Africa, South Asia, the Middle East and Europe, more and more people are saying no to these practices.

This event will bring together women, girls and community leaders from the UK and overseas, alongside governments, international organisations and the private sector to agree on action to end FGM and CEFM within a generation.

The Home Secretary Theresa May and Secretary of State for International Development Justine Greening will host the event, alongside heads of state, practitioners, survivors, charities and community groups.

The summit will aim to secure new commitments from the private sector, faith leaders, other civil society organisations and governments.

The summit will also share success stories and spread good practice in tackling these issues. It will hear from girls and women who have lived through the ordeal of FGM or CEFM, and from many inspiring individuals from affected communities who are now driving through changes so that other girls and women can enjoy greater opportunities in the future.

Follow the debate on Twitter using #GirlSummit. You can pledge your support against FGM and CEFM here.