Children in care numbers at a 20-year high, according to NAO 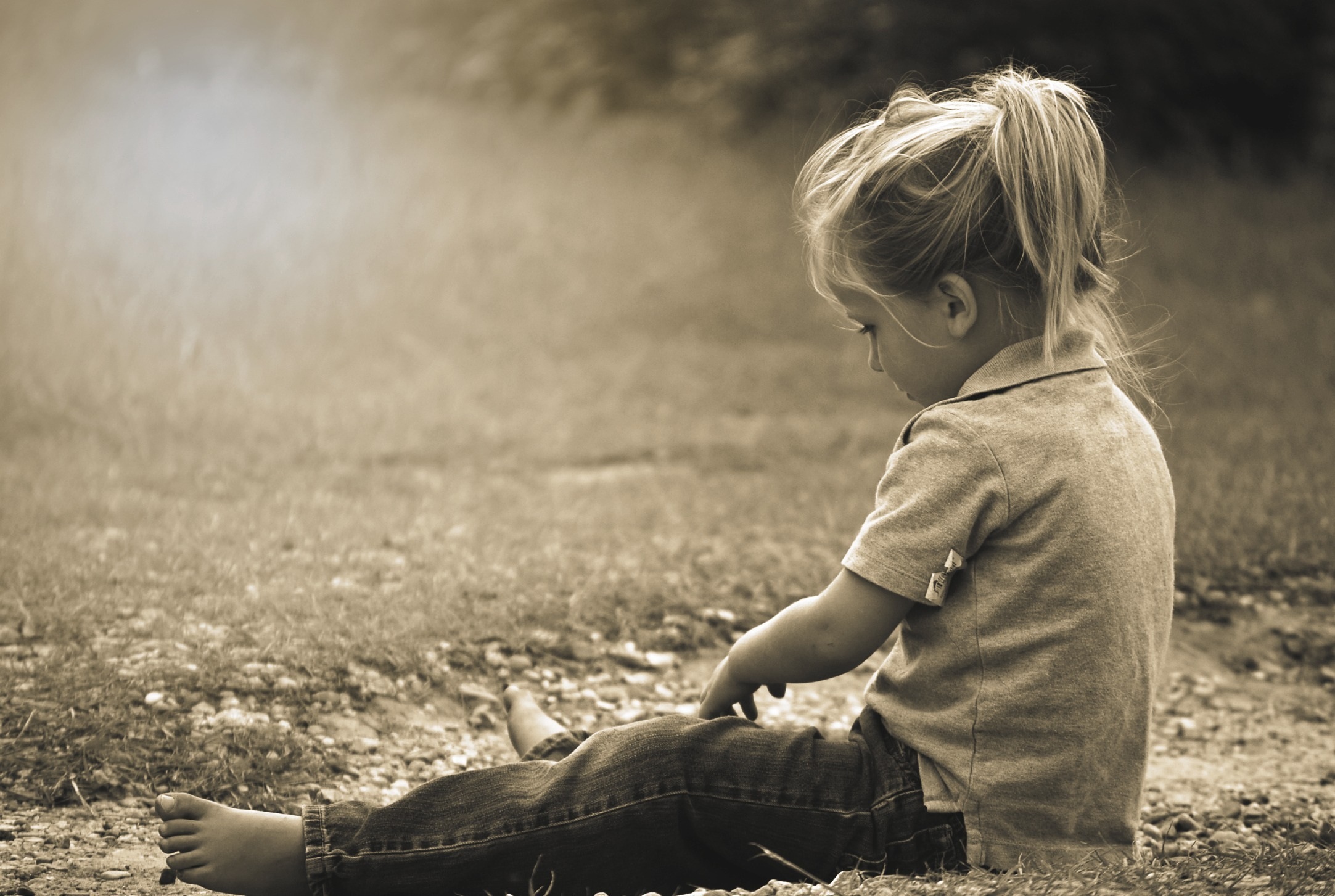 Local authorities in England looked after 68,110 children (at the end of March 2013), the highest level for 20 years.

Local authorities spent £2.5 billion in 2012-13 supporting children in foster and residential care, a real terms increase of 3% since 2010-11.
The Department for Education cannot demonstrate that it is meeting its objectives for children in foster and residential care, a report by the Government’s spending watchdog has found. The long-term consequences of such children not getting the right care are poorer outcomes for them and increased costs to local authorities and taxpayers.

Local authorities spent £2.5 billion in 2012-13 supporting children in foster and residential care, a real terms increase of 3% since 2010-11. However, according to the National Audit Office, the Department, which holds local authorities to account for delivery of these services, does not have indicators by which it measures the effectiveness of the care system. In addition, there is a lack of understanding of what factors contribute towards the costs of care.

Demand for care is increasing and varies significantly across England. Local authorities in England looked after 68,110 children (at the end of March 2013), the highest level for 20 years. This is partly because of a rapid rise in the number of children being taken into care, following the widely reported abuse and death of ‘Baby P’ in 2007, while many local authorities expect or are already experiencing a rise in referrals linked to child sex exploitation scandals. Most children in care, 75%, are fostered. Nearly two thirds (62%) of children are in care because they have suffered abuse or neglect.

There has been no improvement since 2009 in getting children into the right placement first time and close to home. The Department has an objective to improve placement stability and measures the number of placements a child has in a year and whether they are placed within 20 miles of home. At the end of March 2013, 34% of children in care had more than one placement during the year, the same proportion since 2009 and 14% of foster children and 34% of those in residential care were placed more than 20 miles from home. The overall numbers have not improved in the last 4 years.

'Most children are taken into care because of abuse and neglect. But too many of them are not getting the right placements the first time. If their complex and challenging learning and development needs are not correctly assessed and tackled, the result is likely to be significant long-term detriment to the children themselves as well as cost to society. No progress has been made in the last four years.If the Department is to break this pattern, then it needs to use its new Innovation Programme to understand what works, especially in terms of early intervention.'

Children’s early experiences can have long-term impacts on their emotional and physical health, social development, education and future employment. Local authorities take children into care to improve outcomes for them but children in care do less well in school than their peers. In 2012/13 15% of children in care achieved 5 or more GCSEs at grades A* to C including Mathematics and English, compared with 58% of children not in care. They are also more likely to experience problems in later life, which can have a wider social impact and lead to higher costs to the public purse. For example, at the end of 2013, 34% of 19-year-olds who were in care at the age of 16 were not in employment, education or training (NEET), compared with 15.5% of 18-year-olds. Research by York University has estimated the lifetime cost of a young person being NEET at £56,000 a year.

In 2014 the Department launched an  Innovation Programme to learn about what works in commissioning to improve outcomes for children in care.

The report Children in Care is available to download here.