British businesses are suffering as a result of divorce and separation 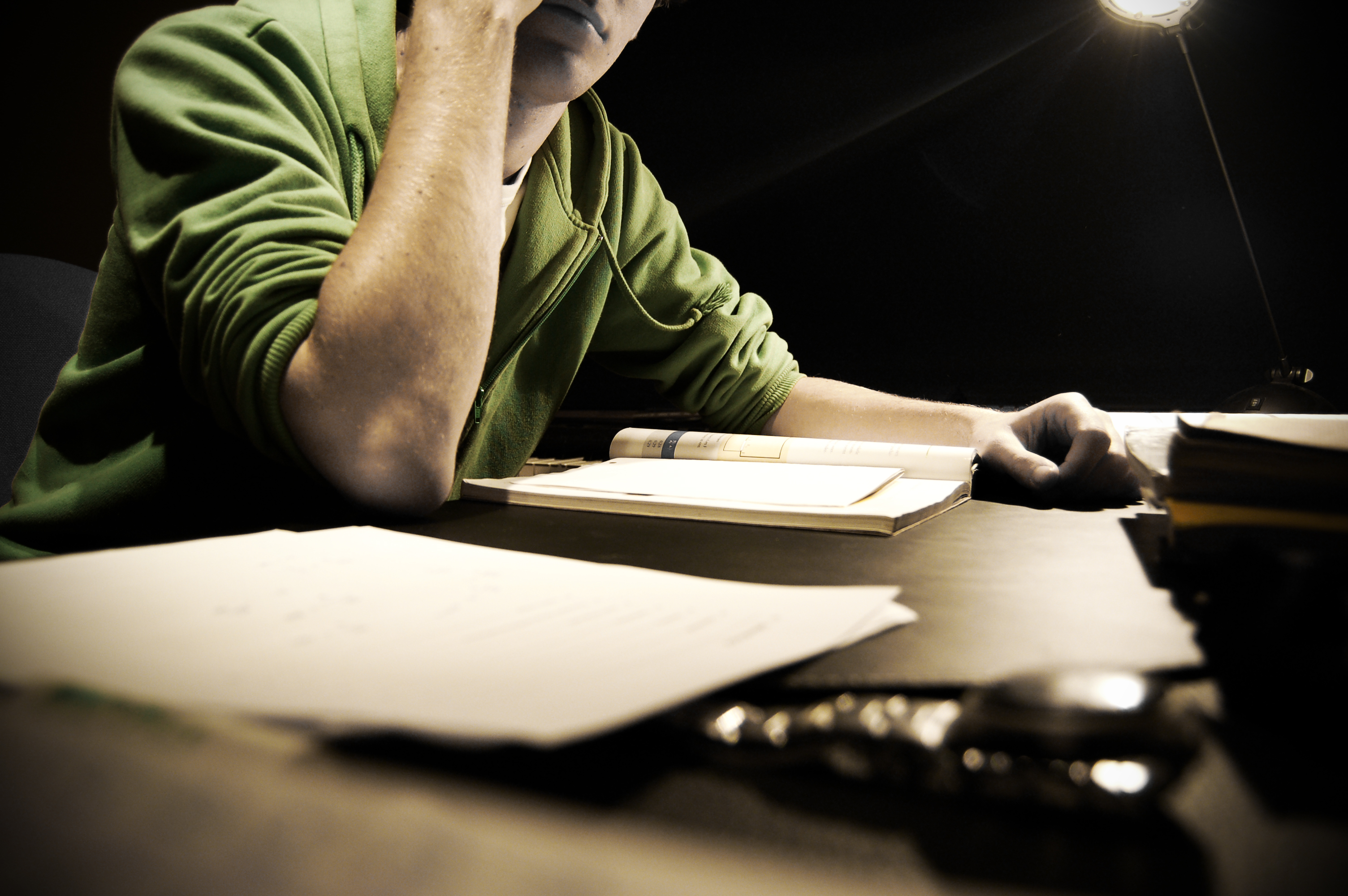 One in ten have had to leave jobs after a split, or have a colleague who has; 16% have seen workplace hit by sick leave following stress of break-up; 15% say separation or divorce had a negative impact on productivity.

Divorce is hurting British workplaces. That’s the finding of a new piece of research from family law not for profit group Resolution.

The research, released today (26 November) shows that 9% of people in the UK have either had to leave their job as a result of their own separation, or have seen a colleague move on for the same reason.

According to Resolution, who commissioned the research to mark Family Dispute Resolution Week, the stress of separation also has an impact, with 16% saying they or one of their colleagues has had to take sick leave as a direct result of the anguish of a break up. While 15% of people said separation and divorce has had a negative impact on productivity where they work.

Yet despite the effect it has on them or their colleagues, just 10% of people think their employers offer adequate support for people going through a break up, with 34% saying more needs to be done to provide support in the workplace for those undergoing separation or divorce.

It’s estimated that divorce costs the British economy up to £46bn every year; and the British Chambers of Commerce recently emphasised the relationship between employees’ wellbeing and business productivity.

'It can be easy to forget that sometimes things going on outside of work have a profound effect on what happens within it, as these figures show.

With workers across Britain seeing a notable impact on productivity, taking sick leave, or even leaving their jobs altogether, divorce and separation is an issue that bosses need to take seriously and look out for the warning signs.

There are over two million small businesses (i.e. those with less than 50 employees) in Britain – for those firms, losing just one member of staff, even for a short amount of time, can have a huge impact on productivity, and on the other people that work there.'

Just this month the Institute for Social and Economic Research (ISER) found that between a third and a half of adults experiencing divorce and separation report levels of mental distress high enough to warrant further attention by their GP. Such was the impact on mental health, the ISER discovered one in five men is at risk of depression at the onset of divorce and separation. This compared with one in eight women. The ISER found that it takes up to two years for mental health to return to pre-separation levels.

Earlier this year research published by the Economic and Social Research Council (ESRC) revealed less than 1% of couples divorcing or separating between 1996 and 2011 went directly to family mediation.

'Divorce is a really stressful thing to go through – but there is a better way to deal with it. Resolution members help people manage their separation in a way that minimises conflict, focuses on the needs of any children they might have, and helps them avoid court if they can.

Divorce and separation affects a huge number of people – 73% of people in Britain have been through a split themselves, or know someone who has.

So if someone you know at work is separating from their spouse or partner, encourage them to speak to a Resolution member, read the advice on our website, or download our free guide to the options available to them. Separation is tough, but there is a better way.'

'Human resources and employment professionals would be strongly advised to take note of these findings. Given the frequency and profound impact of divorce on mental health, it's clear that human resources departments need to go beyond simply signposting staff, for example, to family mediation or brokering discounted legal fees. The truth is that workplace stress needs to be given far greater attention by most employers than it currently is.'

A survey of 2000 adults in September 2014 by life and pensions company Friends Life revealed that relationships were the third highest main cause of stress in the lives of respondents after work and money.