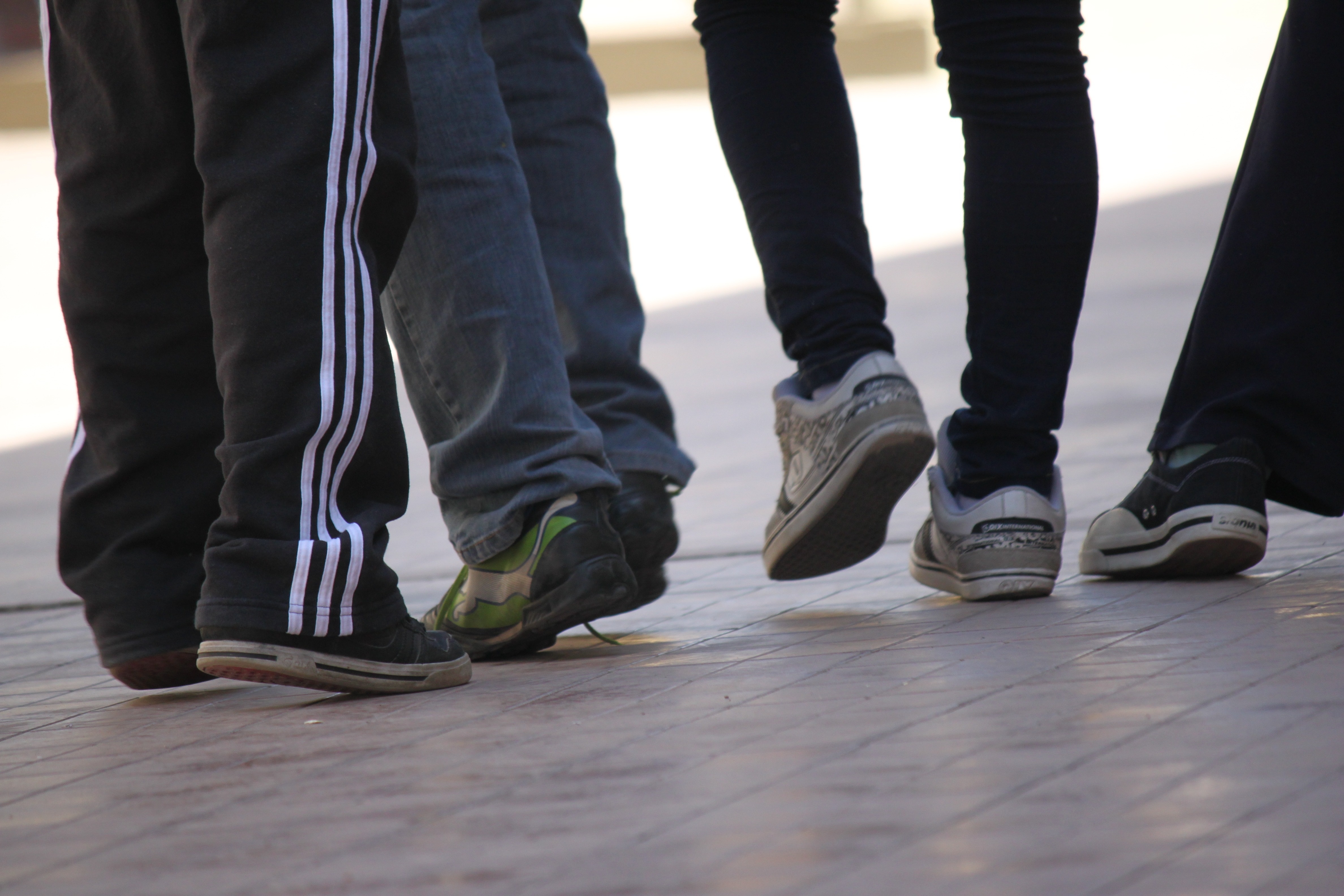 Young people’s futures at stake as 19% don’t get the exam results they were hoping for; 15% move schools; 32% say parents tried turning them against one another; 14% turn to alcohol.

Young people feel their exam results are suffering as a direct result of parental break-up according to a major new survey of teens and young adults published today. The survey of 14-22 year olds also finds that parental separation is leading young people to turn to alcohol and skipping lessons, while some admit to experimenting, or thinking about experimenting, with drugs.