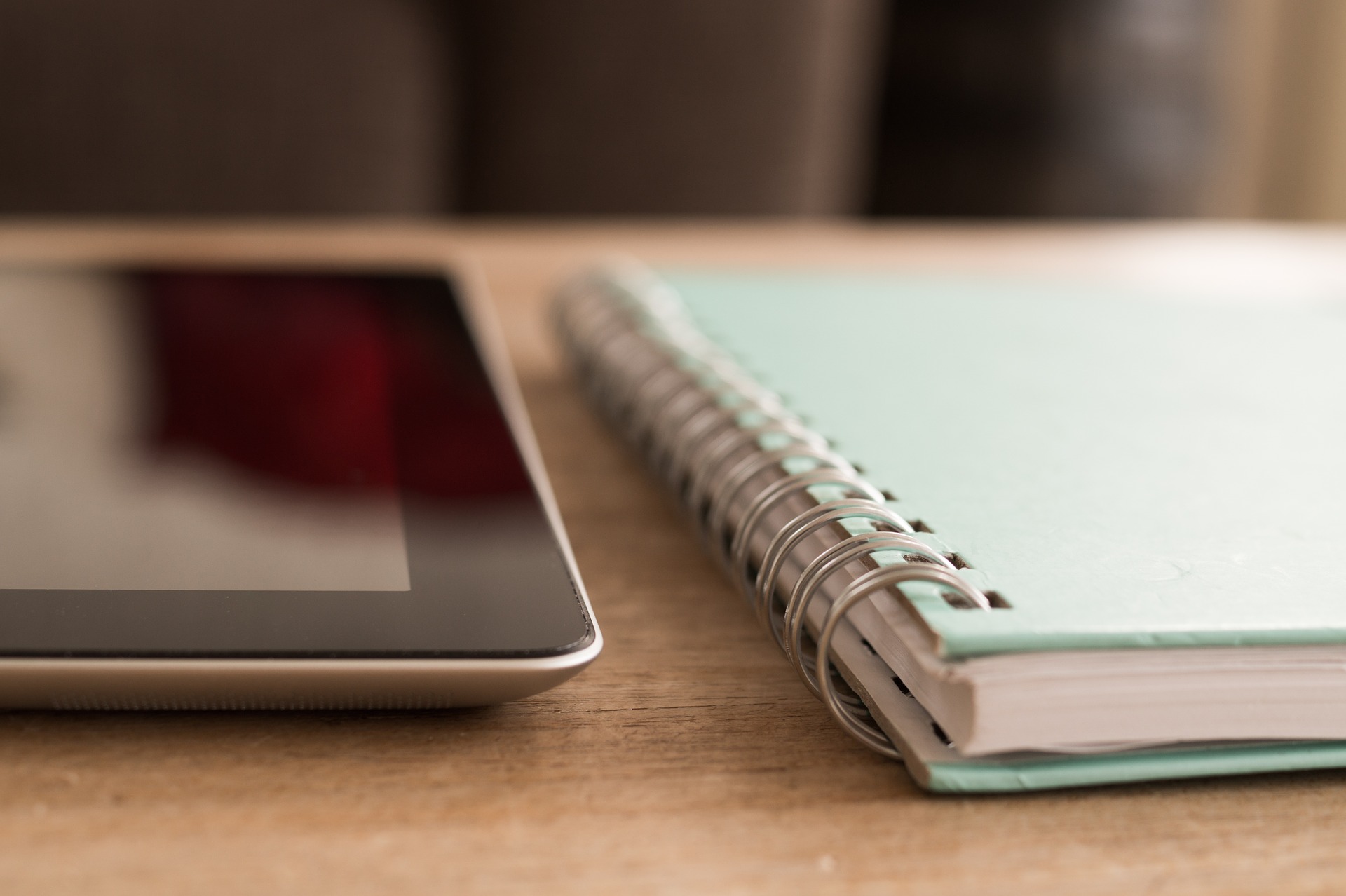 UK Supreme Court proceedings can now be viewed any time, any place, with the launch of an on-demand archive of past hearings unveiled today to complement the court's existing live streaming service.

Lawyers, law students and anyone interested in the workings of the highest court in the land will now be able to watch hearings of cases over the preceding year at their convenience – a move likely to cut legal costs in the production of transcripts as well as providing a unique educational tool.

'Now justice can be seen to be done at a time which suits you,' said Lord Neuberger, President of the Supreme Court. 'The archive will help people see the background to decisions made in our highest appeal court. It will also be useful to the legal profession and serve as an informative tool for those considering a career in the law.'

Footage of the proceedings in court will be freely available via each case's page on the Supreme Court website, and will be uploaded the next working day. Once judgment is delivered, footage of the Justices' summary in court will also be published alongside the full judgment text and press summary.

The service will include footage of proceedings of the Judicial Committee of the Privy Council (or JCPC, which hears appeals from a number of Commonwealth countries, British Overseas Territories and Crown Dependencies).

Footage will remain available for approximately one year after the court hearing, before being removed to make way for new cases. For copyright reasons, users will not be able to download the footage for long-term storage or editing.

The on-demand archive complements the Court's streaming service enabling hearings to be broadcast live from any of its three courtrooms, including sittings of the JCPC. Approximately 15,000 people have used this service each month since it was launched in October 2014.

The new service will be funded by the Supreme Court until March 2016, at which point it will be reviewed in light of user feedback and the Court's other spending priorities.

The video on demand service can be found on both the Current cases and Decided cases sections.

Impact of Budget changes on family cases
Authors: Beverley Morris
20 MAR 2015
Family law and the manifestos of the parties at the General Election 2015
Authors: Ursula Rice
1 MAY 2015
‘One of the Great Pillars of the Post War Welfare State’
Authors: Philippa Dolan
5 MAY 2015

Impact of Budget changes on family cases
Authors: Beverley Morris
20 MAR 2015
Family law and the manifestos of the parties at the General Election 2015
Authors: Ursula Rice
1 MAY 2015
‘One of the Great Pillars of the Post War Welfare State’
Authors: Philippa Dolan
5 MAY 2015