Exceptional circumstances legal aid: the ‘fig leaf’ of a ‘system which is neither compassionate nor even humane’

A particularly blunt declaration came from Mr Justice Mostyn in MG and JG v JF [2015] EWHC 564 (Fam) at the beginning of March. He was faced with the common situation of litigants in person in a private law child contact dispute. More unusually, MG and JG were lesbian partners who were opposing the child’s biological father’s application for contact. Mostyn J decided that it would be ‘impossible for MG and JG to be expected to represent themselves having regard to the factual and legal issues at large’. As such, he ordered that Sch 1 to the Children Act 1989 should be the mechanism by which JF is ordered to cover 80% of MG and JG’s legal costs, even though there had been no unreasonable conduct by the father. This is a most unusual move in private children law where the rule is normally a strict covering of own costs. In his judgment, Mostyn J did not tiptoe around the injustice of the matter:

‘It could be said that it is grossly unfair that JF should have to pay now £20,596 … but that is where the government has left him. It is a sorry state of affairs.’

Before reaching this conclusion, Mostyn J embarked on an analysis of the ‘safety net’ of s 10(3)(b) of LASPO and highlighted the notoriously infrequent application of this ‘exceptional circumstances’ provision. It is intended to give the director of the LAA the discretion to award legal aid where ‘failure to do so would be … a breach of convention or EU rights’. In implementing the cuts, the MoJ estimated there would be 5-7,000 applications for civil legal aid a year under this gateway. In the year to March 2014 there were just nine children cases deemed sufficiently ‘exceptional’. Mostyn J recapped cases where the legal aid agency refused s 10(3)(b) assistance but where senior judiciary subsequently denounced blatant contravention of Art 6 rights. I will focus specifically on the private law instances (the public law deficiencies warrant their own attention another day).

In Kinderis v Kineriene [2013] EWHC 4139 (Fam) Holman J found that the mother had a properly arguable case, with at least a realistic prospect of successfully arguing the child would be exposed to a risk of harm if returned to Lithuania. He commented: ‘the mother is simply incapable of presenting and developing her case properly. She does not know the complex law. She has to communicate through the interpreter. The father has all the resources of state-funded lawyers. This is not equality of arms, as the fair trial provisions of Article 6 of the European Convention on Human Rights require.’ In this case, the mother’s legal aid had initially been refused on the merits test. She went on to successfully resist the return of her child to Lithuania with pro bono representation in a judgment upheld by the Court of Appeal.

In D v K and B (By Her Guardian) [2014] EWHC 700 (Fam), the father’s application for legal aid was rejected twice, even after HHJ Wildblood QC urged the Legal Aid Agency to reconsider. The judge declared, ‘If ever there was exceptional private law litigation then this must be it’. The mother accused the father of rape and was faced with the prospect of being cross examined by the father in person. It was noted that if the issues were before a criminal court, the father would be prohibited by statute from cross-examining the mother himself. The judge stated that it would not be sufficient for him to ask questions on behalf of the father and the allegations were so serious that ‘there is a very real prospect that they may prove to be definitive of the relationship between this child and her Father.’

Re B illustrates the prevalent flip side of the government’s private children legal aid policy. Legal aid for alleged rapists and domestic abusers may be an unpalatable political sound bite (and an easy target for Daily Mail journalists), but the consequence of no provision is more than uncomfortable. Without representation, a fair trial can only be salvaged by the respondent cross-examining the complainant in person, in open court (without any of the ‘special measures’ with which the criminal courts are so accustomed – video links, curtains, plastic screens, security guards, etc).

The same issue, in even more stark circumstances, was addressed in January this year by HHJ Bellamy in Re K and H (Children: Unrepresented Father: Cross-Examination of Child) [2015] EWFC 1. The case concerned disclosures by a child that her father had sexually abused her. The judge was concerned with two questions: (i) who should cross-examine the child; and (ii) did he have the power to order HMCTS to pay for legal representation for the Father for the purposes of the child’s cross examination? The Lord Chancellor was given permission to intervene.

The judge, in applying the Family Justice Council Guidelines (drawn up as a result of Re W [2010] EWCA Civ 57, [2010] 2 FLR 256), quickly established that the father should not cross-examine the child in person. But the father was not eligible for ‘exceptional circumstances’ legal aid because R (on the application of Gudanaviciene & ors) v The Director of legal aid casework and the Lord Chancellor [2014] EWCA Civ 1622 had established that even where there were Art 6 infringements, the candidate must still satisfy the means and merits test. This father had roughly £100 per month too much disposable income to qualify for legal aid but it was established he did not have the resources to pay for representation.

In defining ‘representation’, HHJ Bellamy turned to s 31(G)(6) of the Matrimonial Family Proceedings Act 1984, which the President had recently relied on in Q v Q; Re B; Re C (Private Law: Public Funding) [2014] EWFC 31, [2015] 1 FLR 324. He considered that just as HMCTS are expected to fund provision of bundles for litigants in person, interpreters and intermediaries, the same applies for the funding of advocates in exceptional cases. Where a party is unrepresented, the Matrimonial Family Proceedings Act requires the court to ‘put, or cause to be put, questions to a witness’. In cases where it is not appropriate for the judge to put such questions (as in this instance where the issues were ‘grave and/or forensically complex’), the court must arrange for a representative to put those questions and the costs be borne by HMCTS. At present, it is unclear if the Lord Chancellor has appealed this decision.

All of the above are instances where the court has considered the lack of representation to constitute an infringement of convention rights yet the respondents have not qualified as appropriately ‘exceptional’ (or have otherwise failed the means/merits threshold) for the purposes of s 10(3)(b) LASPO. It is clear these cases represent desperate attempts to 'patch the hole' – whether through unconventional costs orders against the wealthier party, advocates acting pro bono, or HMCTS’ own meagre budget.

One can only hope that repeated warnings on the scarce allowances for exceptional cases creep into the consciousness of the new justice secretary (this article was written on 6 May 2015 – I am being presumptuous in my use of the word 'new'). Until such a time, the judiciary and legal profession will continue to try and supplement a ‘fig leaf’ that is far from covering the embarrassment, indeed the ‘inhumanity’, of the legal aid cuts.
The views expressed by contributing authors are not necessarily those of Family Law or Jordan Publishing and should not be considered as legal advice.
Categories :
Tags : 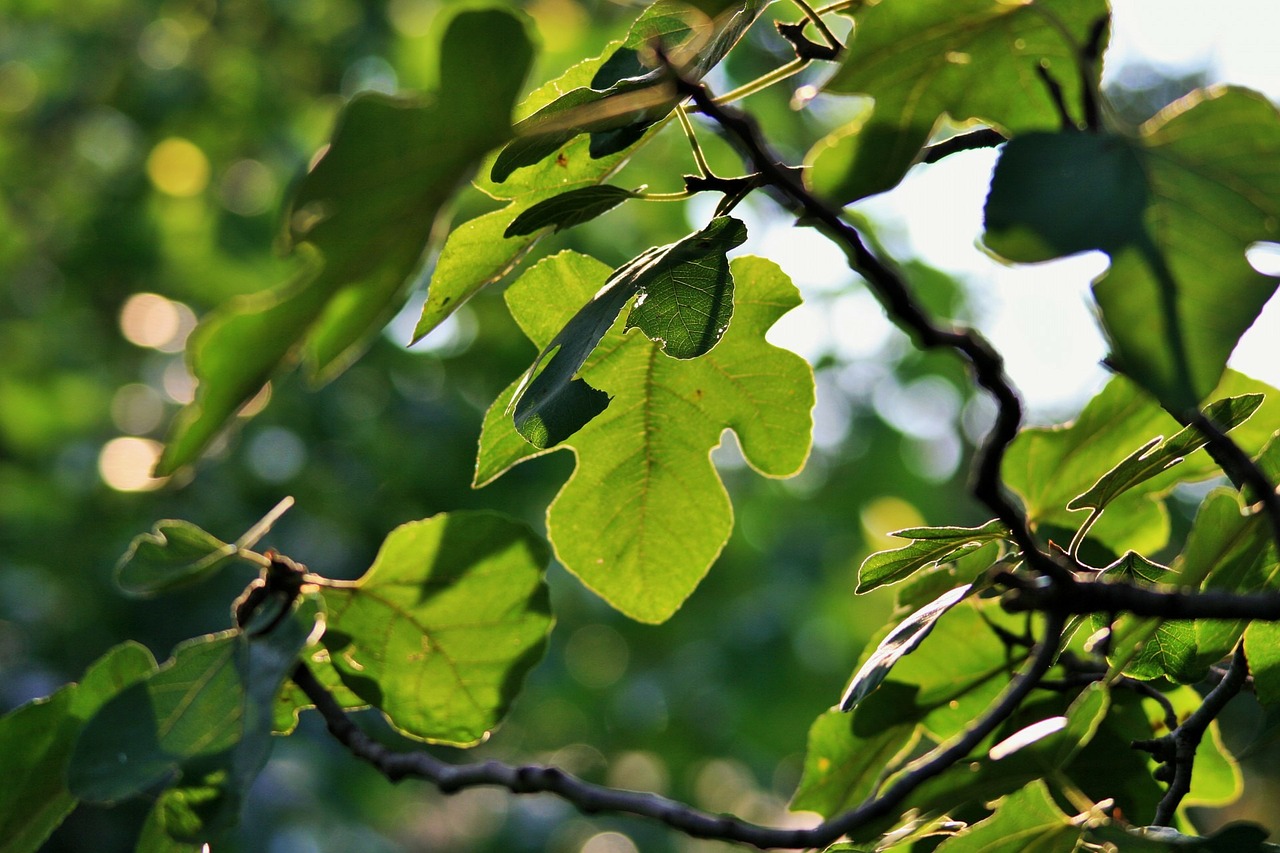