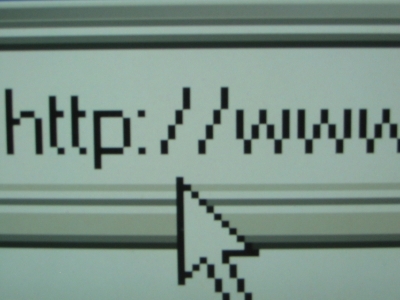 Speaking to an audience of family practitioners, Ms Edwards outlined the difficulties legal aid lawyers are facing with CCMS and the continued failure of the LAA to resolve them, saying:

'The CCMS has been beset with problems since its introduction. Resolution welcomes online working, but this is not the way to do it.

At the last count, the Legal Aid Agency had spent over £35 million pounds on this ill-fated project. When set against the scale of the legal aid cuts introduced in April 2013, and the huge number of vulnerable people now deprived of access to justice who could benefit from some of this budget being used to fund initial legal advice, this is nothing short of a national scandal.'

CCMS has been introduced as a digital means of submitting civil legal aid applications, and will be made mandatory for practitioners from October. Resolution has liaised closely with family practitioners and maintained an ongoing dialogue with the LAA since CCMS was first piloted in the North East two years ago, to help the agency identify and correct some of the very real problems the new system caused practitioners.

But despite these ongoing efforts, significant problems remain – enough to engender serious doubt as to whether CCMS will ever be fit for purpose.

'Until now we’ve taken the view that it’s better to try to work with the LAA rather than against them. But, increasingly, we feel we’re banging our head against a wall. They seem intent on rolling CCMS out in October, at any cost, despite the very many difficulties we have long been flagging. The the system continues to be unstable, users can’t keep a record of what they’ve submitted and it is so slow that it can take three times as long as the paper process.'

The CCMS system is due to roll out nationally in October. Resolution has called on the LAA to pay serious attention to the concerns of legal aid practitioners, who will be using the system daily.

'My message to the Legal Aid Agency is simple – just because something works for you, doesn’t mean that it works.

There may have been some improvements in CCMS as a result of our work, and we welcome this. But if the system is rolled out in its current form, there will be untold difficulties come October. I say to those at the LAA - you need to listen to what practitioners are saying, and act on it now, for your own sake as much as anyone else’s.'