Well-being of children in care threatened by cuts, warns charity 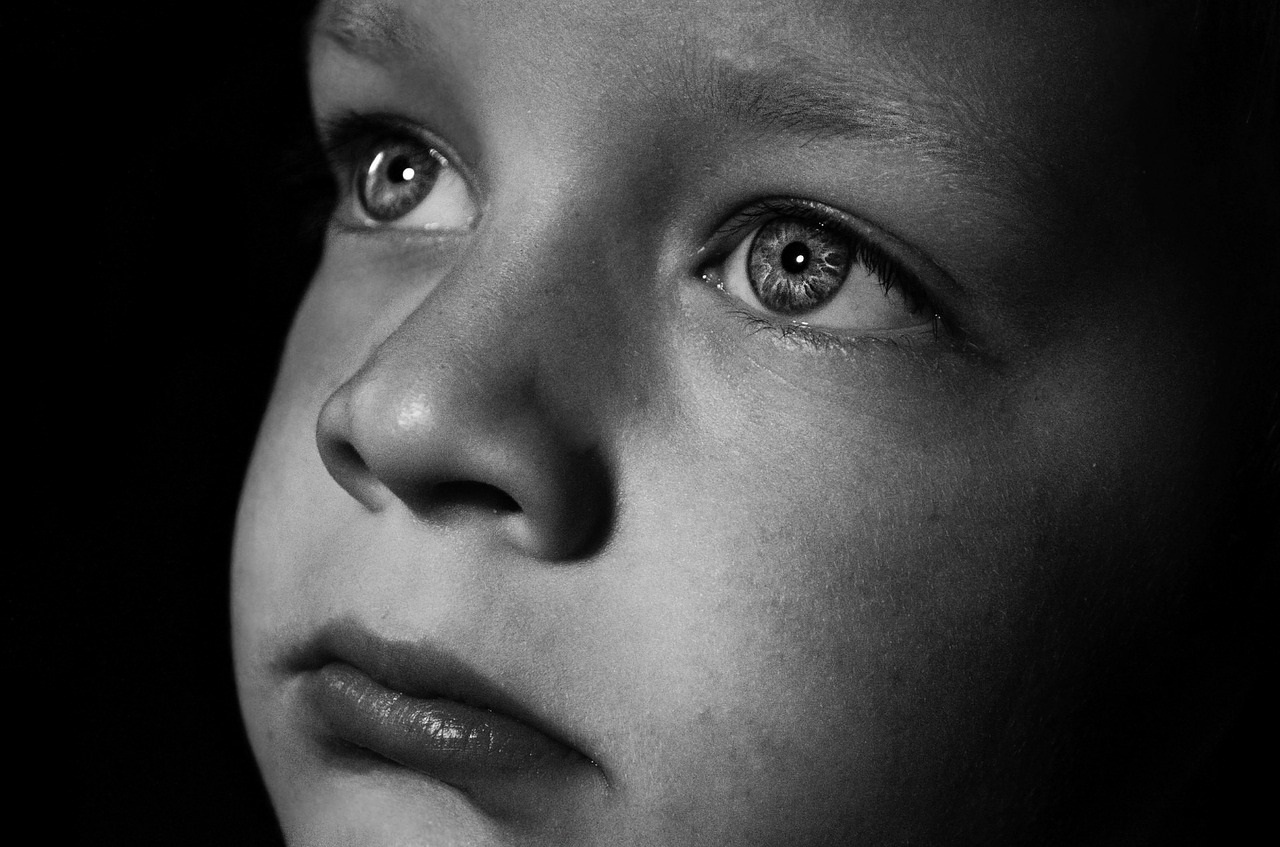 The well-being of children living in foster care is under threat from government funding cuts to local authority budgets in England, The Fostering Network is warning following a survey of foster carers.

The survey, 'CUTS: the view from foster carers (England) - the impact of austerity measures on fostered children and the families that care for them', was carried out in February 2016. It highlighted the negative impact of local authority budget cuts in a number of areas including practical and financial support for foster carers, children's access to their social workers and other services, especially mental health services.

The results show that:
Kevin Williams, chief executive of The Fostering Network, said:

'We are extremely concerned that so many foster carers feel that recent cuts are having a negative impact on their fostered children's access to the support and services that they so vitally need. The well-being of thousands of fostered children is under threat.

This is worrying enough in itself. But equally worrying is the drop in the support - both practical and financial - being offered to foster carers to enable them to provide stable and loving homes to these children.

The Fostering Network has fought long and hard to ensure that all foster carers even receive an allowance to cover the costs of looking after the children in their care. To think that this progress is in danger of being eroded and that foster carers will be forced to subsidise the care of these children or that children will go without is truly shocking.

With a steady rise in the number of children coming into care, and the recent cuts in local authority cuts, the results of this survey are a call to action for the government to recognise both their role as corporate parents of children in care and the crucial part that foster care plays in giving these children loving homes and the best chance of a successful life. We therefore urge them to fund local authorities to ensure that foster carers are fully supported to take on the task they devote their lives to doing and for which there is an increasing demand.

It's basic economics: invest in our children when they need it most, and they will pay you back for decades and generations to come.'

A foster carer who responded to the survey said:

'We have fostered for over 25 years and cared for well over 300 young people and the service has never been in a worse position to deliver young people with a good care service.'

On the subject of access to social workers, a foster carer said:

'My monthly visits have been cut to once every 2 months with a telephone call in between, and the timing of visits seem rushed; you can't explain your needs in the time given. They have too many cases to look after.'

'For 18 months there was no training officer to save money. Poor training offered. Now there is a person in post, but at reduced salary. As foster carers we have provided our own at a cost to ourselves.

Mental health issues are prevalent in our children, but access [to services] is only usually forthcoming after either a serious incident or placement breakdown, which in turn makes things more traumatic and ultimately more expensive too!'

The Fostering Network's survey is available to view and download here.
Categories:
News