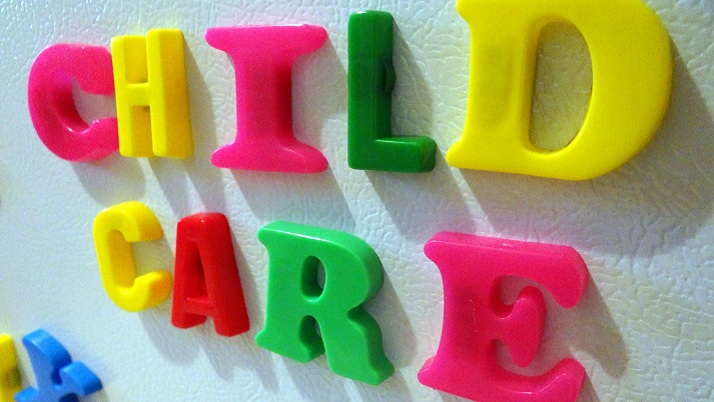 New guidance issued today by Cafcass, ADCS and ADSS Cymru clarifies expectations on local authorities for children looked after under s 20 of the Children Act 1989, following judicial and sector concerns about its use.

The guidance confirms that being looked after under s 20 of the Children Act 1989 remains a viable option for many children despite the recent concern, expressed by the judiciary and others in the sector, at cases where children have been left to ‘drift’ without decent care plans in place, with those children suffering harm or detriment as a result.

The guidance also confirms that local authorities should review all open s 20 cases to ensure that s 20 status remains the appropriate current legal option and framework for the child. It sets out best practice of s 20 for newborn babies, and examples of where s 20 is used appropriately. The guidance also clarifies the duties and responsibilities a local authority has to a child who is looked after under s 20.

There is no existing statutory guidance relating to the general use of s 20 of the Children Act 1989, leading ADCS, ADSS Cymru and Cafcass to work in partnership to produce this note. All children’s social workers are expected to familiarise themselves with this guidance and to see it being applied in cases.

Speaking about the drivers for the guidance, Anthony Douglas, Cafcass Chief Executive, said:

'Up to 30% of children who are looked after by a local authority are done so under s 20. In the absence of clear guidance for the use of s 20, there was a real risk that recent court judgments could lead local authorities to misinterpret the law, and to always issue care proceedings when a child becomes looked after. However, s 20 remains an option which will be the right approach for many children.

We have agreed this guidance around s 20 to clarify expectations and ensure that local authorities interpret the law correctly and in a strengths-based way, without disregarding risk.'

'The recent rise in applications for care and supervision orders in respect of children and young people accommodated voluntarily, and Sir James Munby’s detailed ruling at the end of last year, underpin this work.

Section 20 placements are an important legal option and are most obviously appropriate where the child’s parent is unable to care for them due to a hospital admission, for example. Short breaks for children with additional needs are also accommodated under s 20.'

'We hope this note will help social workers to remain confident in their professional decisions when they use s20 to accommodate children.

Producing this guidance is a clear example of the sector coming together to support social workers throughout England and Wales in making the right plans for children.'

The Cafcass, ADCS and ADSS Cymru section 20 guidance is available to download here.

Providing you with a detailed...
£74.99
View product
Categories:
News