Thousands of Muslim marriages conducted in UK are not legal 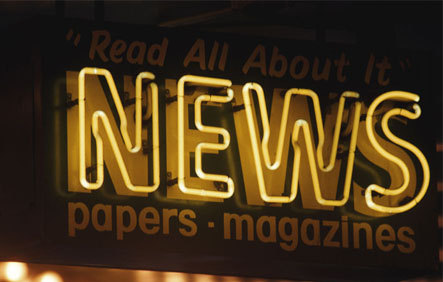 Aina Khan, Head of the Islamic Law Department at Duncan Lewis Solicitors appeared on BBC Inside Out West on 8 September 2014 as part of a documentary exploring the issue of 'thousands of British Muslim women discovering that their marriages are not legal'.

In the documentary Aina states to Charlotte Callen, 'I have found in my work, that more than 80% of Muslim marriages conducted in the UK are not registered, that is they are not legal under English law.'

Charlotte Callen 'discovers that the problem is directly related to the fact that 90% of mosques are not registered to perform marriages.'

Aina Khan and Duncan Lewis will be launching a series of nationwide road shows in the coming months, as well as a unique survey to gather data on the number of Muslim marriages that are not registered under UK law.

Inside Out West featured on BBC One at 20:00 BST on Monday, 8 September. It is also available on BBC iPlayer. Access can be found by clicking here.
This news story originally appeared on the Duncan Lewis Solicitors website and has been reproduced here with permission of the copyright holder.
Categories:
News