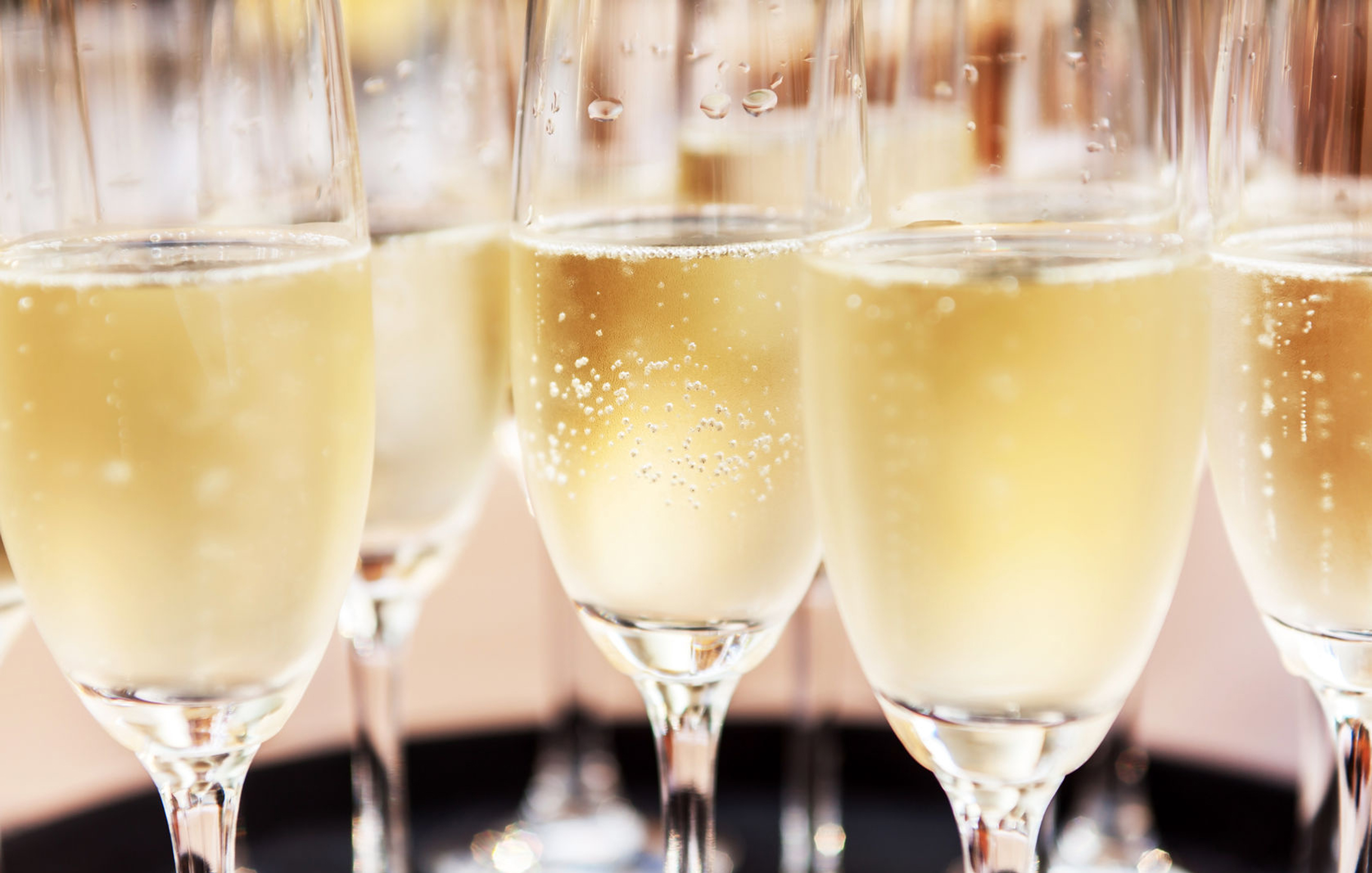 Finalists, sponsors and guests celebrated the hard work, commitment and successes throughout the year among the nominees and the family law profession as a whole.

David Salter, a long-standing author for LexisNexis and a Deputy High Court Judge, expertly hosted the event during which awards were presented across 19 categories.

The 2019 charity partner was National Family Mediation. National Family Mediation is the largest provider of family mediation in England and Wales, and the only non-profit provider with national coverage.  The charity supports legal professionals by managing the emotions and conflict surrounding divorce and separation, enabling lawyers to focus on the legal issues that arise for clients.

The remaining shortlist and winners were chosen by a judging panel made up of the heads of the Family Law Bar Association, Resolution, CILEx and the Association of Lawyers for Children, along with Family Law and LexisNexis editors and executives.

In keeping with tradition, three of this year’s awards were voted for by the family law community (Chartered Legal Executive or Paralegal, Commentator and the Clerking Team awards).

Awards were presented in 19 categories with the prestigious Cornwell Award for Outstanding Contribution to Family Law going to Nigel Shepherd, who has been a tireless proponent of the need to introduce ‘no-fault’ divorce. Nigel said of his award, “I am honoured and delighted to receive this prestigious award and when I consider the contribution to family justice made by previous winners, including of course John Cornwell himself, I’m genuinely humbled to be in their company”.

“As well as celebrating excellence and achievement in this hugely important area of legal practice, these awards also shine a much-needed spotlight on the vital role that family lawyers play in society, often under challenging circumstances.”

This year’s event was generously sponsored by:

Family Law and LexisNexis would like to congratulate all the winners and shortlisted nominees and thank everyone who submitted a nomination and voted.

See Twitter for details of all the night's action #familylawawards

Photos of the winners are available on the Family Law Awards website.