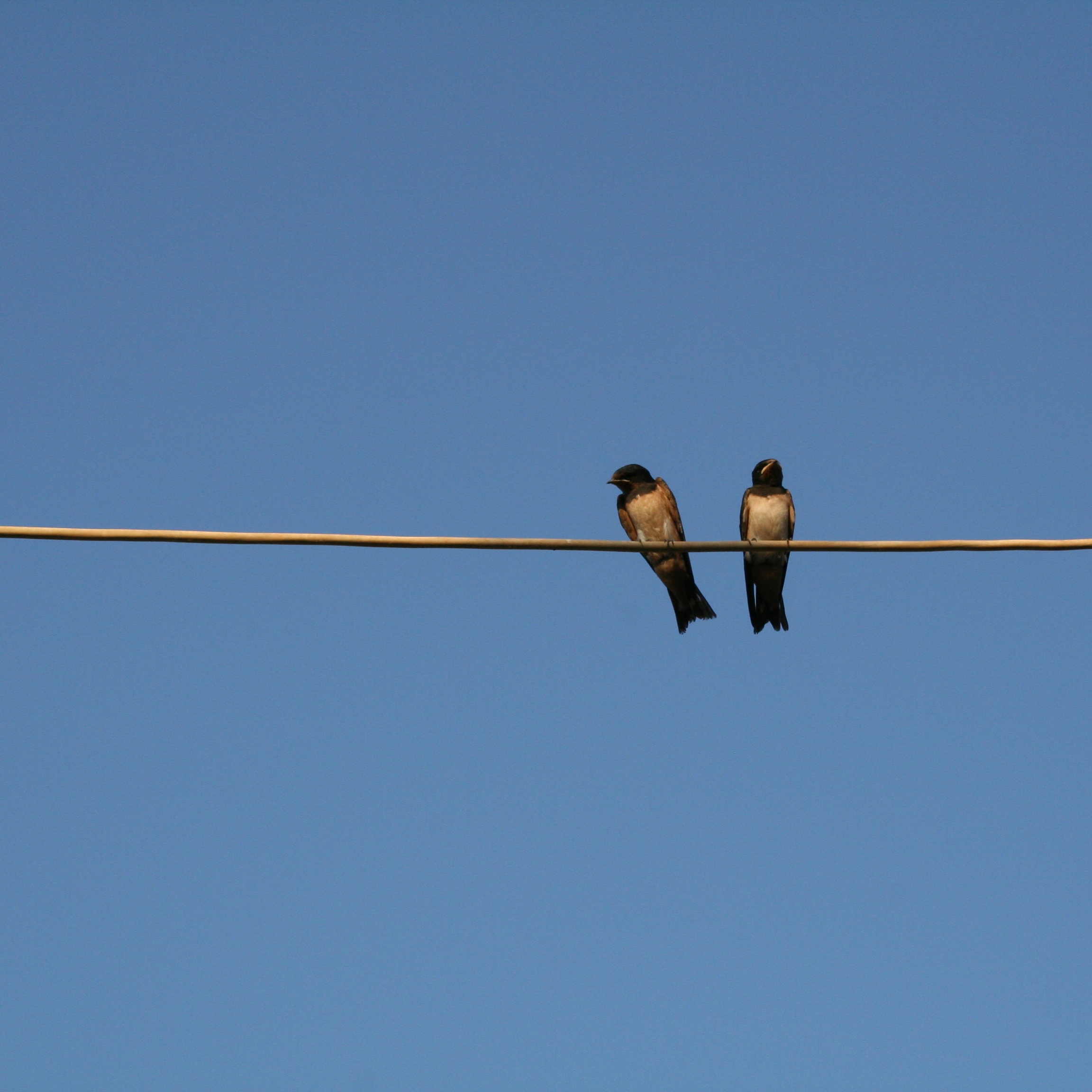 Family lawyers braced for busy new-year period with divorce instructions up 27% on average.

Family and divorce lawyers at Irwin Mitchell are bracing themselves for another busy January as the New Year period is traditionally one of the busiest months for enquiries.

Instructions for the Irwin Mitchell divorce and family law team, one of the biggest such teams in the UK with offices across the country, were up 27% up in January last year on the average month, while the year before divorce instructions were also up 25%. Monday of the first full working week back after the New Year holiday is often referred to as Divorce-Day or D-day and in 2015 would fall on 5 January.

Recent research commissioned by Irwin Mitchell revealed that almost one in five married couples were considering staying together over the Christmas period before putting an end to their marriage in January. The same survey found that 1 in four people describe themselves as being with their partner for the sake of their children.

Families can also argue about financial pressures over the festive period and 40% of parents said that this was causing strains in their relationship.

'Sadly our figures show that the January divorce spike is no myth. Every year we see a marked rise in enquiries and instructions in January from people who have decided that the time is right to separate from their partner.

Many appointments will have been made in December by people who were already planning to start the divorce process in the New Year, while others may have had a bad time over the holiday period and realised that they want to make a fresh start in January.

When we asked couples about stress at Christmas, 42% said that they often ended up arguing in front of their children despite trying not to – this can lead to people evaluating their relationships and making a commitment to themselves to start afresh.'

There are over 100,000 divorces each year, but with around half of these involving children, Irwin Mitchell says that most clients start the process with an emphasis on separating amicably.

'Divorce is much less of a taboo issue in the modern world and there are different ways to separate in a less adversarial way if that’s what both parties want. We are seeing more over 60s separating and a rise in fixed-fee divorces for people who agree on the split of their assets and have an ‘un-complicated’ situation. The important thing is that people seek specialist advice to ensure that what they are doing is right for them and especially any children involved.'