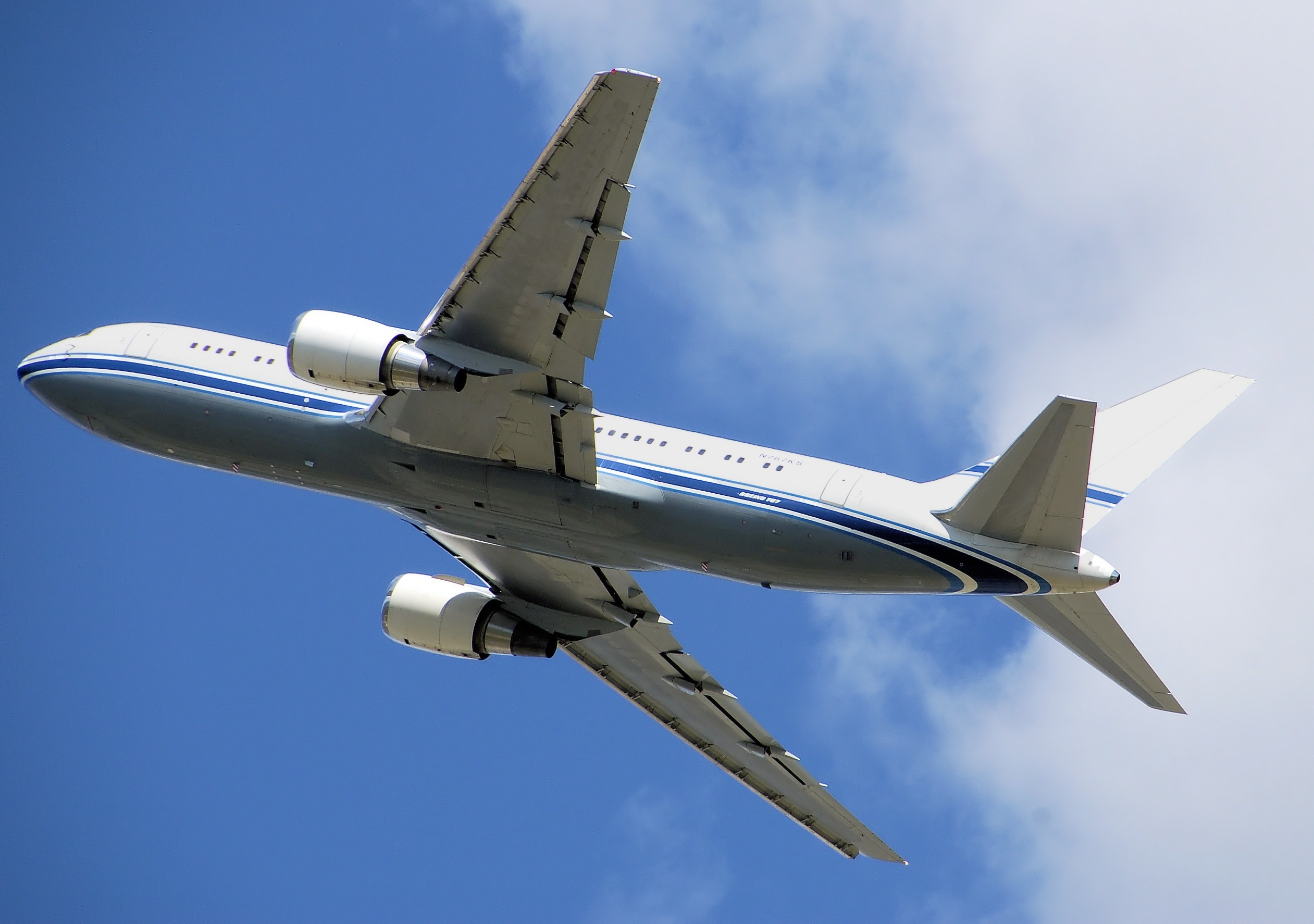 In a report published today, Simplification of Criminal Law: Kidnapping and Related Offences (Law Com No 355), the Commission is recommending reforms that will clarify the offences of kidnapping and false imprisonment, and allow for the prosecution of parents who keep their children overseas in contravention of a court order or without permission of the other parent or guardian.

The new offences will capture the range of criminal conduct covered by the existing law. Defined in clear, modern language, they will help to clarify the distinction between kidnapping and false imprisonment, and make both easier to prosecute.

The Commission’s recommended reforms to child abduction are designed to resolve two specific problems with the current law. The Court of Appeal has identified the 7-year maximum sentence for child abduction as being too limited in some extreme cases. To allow the courts to deal adequately with the gravest cases, the Commission is recommending the maximum sentence be increased to 14 years.

The courts have also identified a gap in child abduction law. A parent who takes a child overseas with permission but fails to bring them home is not committing a child abduction offence under the current law. To fill this gap, the Commission is recommending that child abduction should be extended to include cases where a child is lawfully removed from the

An authoritative study of the legal...
£41.99
View product
Categories:
News