Revisiting child abduction: solving the problems in Nicolaou and Kayani 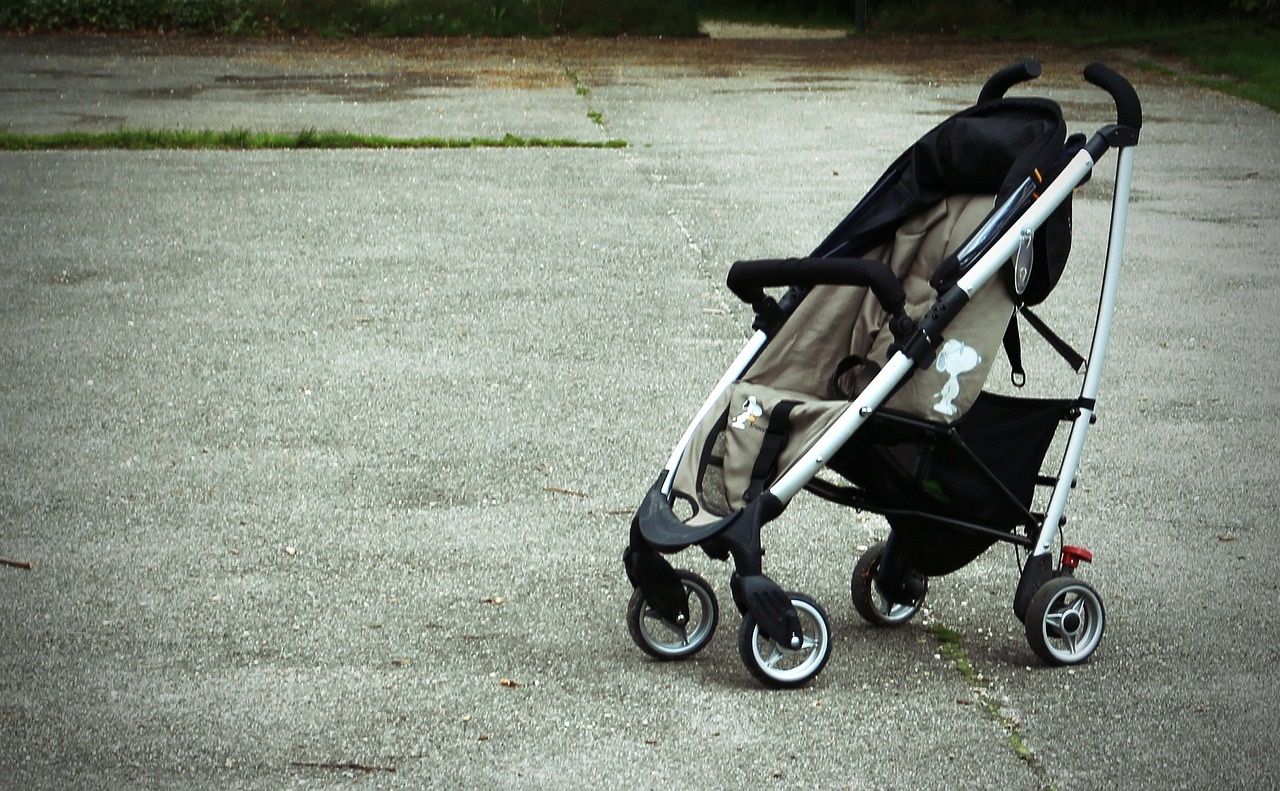 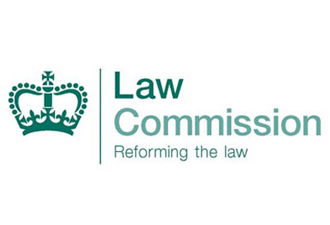 Two deficiencies in the regime created by the Child Abduction Act 1984 (the 1984 Act) were highlighted in the cases of Kayani [2011] EWCA Crim 2871, [2012] 1 WLR 1927 and R (Nicolaou) v Redbridge Magistrates’ Court [2012] EWHC 1647 (Admin), [2012] 2 Cr App R 23 respectively. As part of a larger project, also including recommendations for the replacement of the common law offences of kidnapping and false imprisonment in statute, the Law Commission has made recommendations designed to resolve these problems with the law on child abduction.

There are two child abduction offences under the 1984 Act. First, section 1, child abduction by parents (or connected persons), committed by taking or sending a child out of the

If you are looking to represent yourself...
£16.99
View product
On balance, it is submitted that the
Categories:
Articles