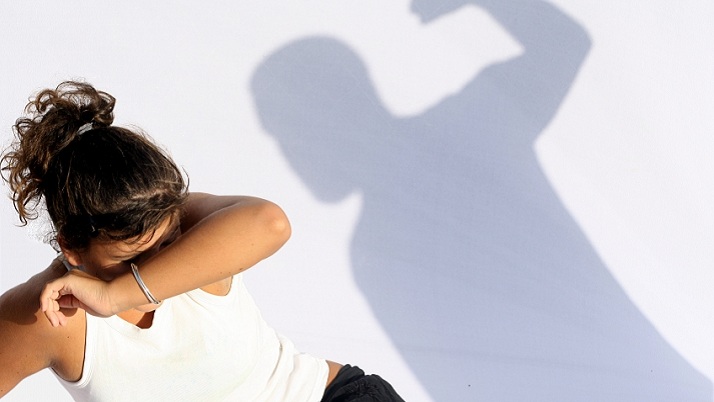 In a progress update on its five-year blueprint to counter a drop in rape prosecutions, the Crown Prosecution Service has published the actions it has taken in the past 18 months. These include modernising working relationships with partners across the criminal justice system, recruitment, increasing training and focusing on victim support.

Max Hill QC, Director of Public Prosecutions said: "Without doubt there is a crisis of public trust in the criminal justice response to rape and crimes of violence against women and girls. Too few victims are seeing justice done. The CPS has looked at every aspect of our work so we can drive up the number of rape cases going to court, and build confidence that all rape victims and suspects are treated fairly. We want to secure justice in every possible rape case, which means increasing significantly the number we bring to court, year on year."

The report says: "Too few rape victims are seeing justice done. With sustained commitment and prioritisation, we will change that.   We are building strong partnerships across the criminal justice system (CJS) to lead the change that is urgently needed, and to drive improvements, both in our own work and through support for our partners. In July 2020, the CPS published a five-year strategy to improve every aspect of how we manage rape and serious sexual offences prosecutions. This strategy update provides an overview of the work we have undertaken since then; it affirms our ambition to build on this foundation and to make significant year-on-year increases in the number of rape cases we bring to court. It is structured to show what happens from the point an allegation of rape is made, through the police investigation, CPS decision-making and then taking a case to court. We are improving our response to rape and serious sexual offences cases end to end."

You can read the full report here.

False allegations of rape and domestic violence are rare, according to CPS
15 MAR 2013
CPS prosecuting and convicting more cases of rape, domestic abuse, sexual offences and child abuse than ever before
6 SEP 2016
Evidential issues in child sexual abuse cases in the Family Court
4 JAN 2021

False allegations of rape and domestic violence are rare, according to CPS
15 MAR 2013
CPS prosecuting and convicting more cases of rape, domestic abuse, sexual offences and child abuse than ever before
6 SEP 2016
Evidential issues in child sexual abuse cases in the Family Court
4 JAN 2021