Promoting family mediation: why another big push is needed 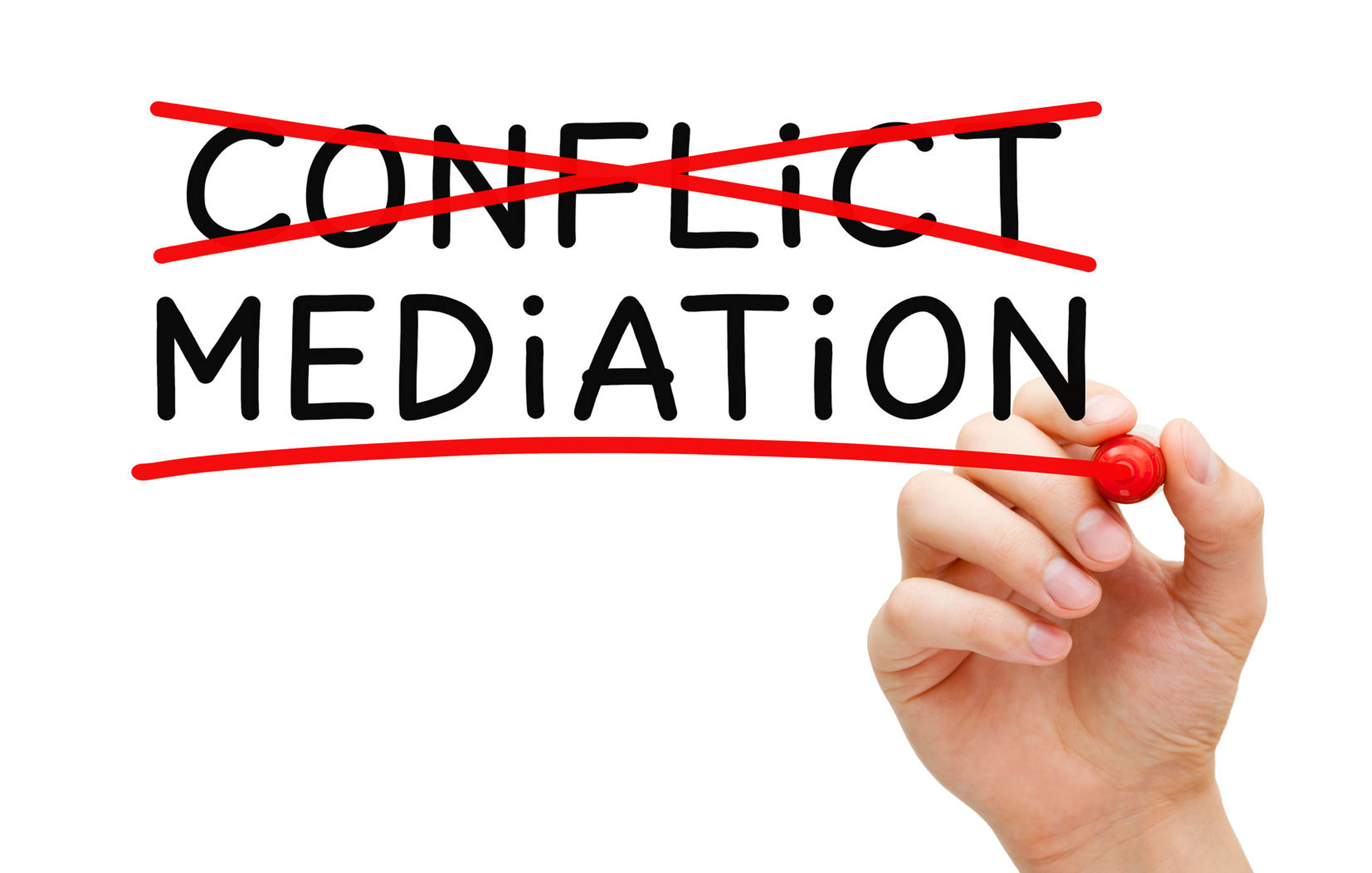 Whilst it’s true that recent official statistics show the numbers of MIAMs undertaken rising slightly, there’s still a long way to go before we get back to pre-LASPO figures. What can be done? What should our leaders be doing?

I’ve said and written before that one of the major obstacles to improving take-up of MIAMs and full family mediations is lack of widespread awareness of the benefits of the process. The Ministry of Justice has occasionally in the past spent money on targeted advertising campaigns. ‘Family Mediation First’ in 2015 is the most recent example, but one big push every five to ten years isn’t going to work.

By definition, if you’re targeting your messages at those likely to stand to benefit from family mediation – in family courts, for example, or Citizens’ Advice Bureaux or Children’s Centres – you’ll need to refresh you publicity efforts from time to time.

Look at it this way: if your promo campaign is successful you get people attending family mediation. Then they make settlements. And then they move on – which is what they wanted to do from the start. And, with a few exceptions, an entirely different cohort of people will be in those courts and CABx six, nine, 12 months later. So they need to be reached, persuaded, convinced of mediation’s plusses too. As I say, a campaign every five to ten years isn’t going to work if its goal is to improve take-up in a sustainable and lasting way.

It’s true that word-of-mouth about how good a product or service has been can help promotional efforts. They work well in some circumstances, but our experience is that when people make their mediated settlement they don’t want to dwell on the experience. They don’t want to shout far and wide in their neighbourhoods and on their social networks about the process they’ve just been through. They just want to get on with their changed lives, and fast.

That is why NFM continues to appeal to government ministers for a renewed push on promoting family mediation if they seriously want the figures to rise.

It’s now more than four years since the MOJ’s ‘Family Mediation First’ campaign. Its active promotion by then-Family Justice Minister Simon Hughes MP was most welcome. It’s probably not a coincidence that since 2015 there have been several ministerial postholders, none of whom has been in place long enough to make significant inroads into positive campaigning, let alone influencing policy.

We need a focus in the family courts on promoting and supporting mediation. A campaign wouldn’t be the limit in those buildings (the approach of many judges needs to be addressed too, for example). But it would help a lot.

And more could and should be done to help people find accredited mediators in their area right from the off - better publicising the Family Mediation Council database widely at court, to name but one helpful measure.

Yes, this would cost money. But if ministers still need convincing, they only need to look again at figures showing the £48 billion annual cost to the UK economy of badly managed family breakdown. That’s £1,820 each per year for every taxpayer.

I believe that a little investment in informing people about how they can save stress, time and money by undertaking a non-confrontational settlement process would truly pay dividends. It would be well worth the relatively modest investment required.