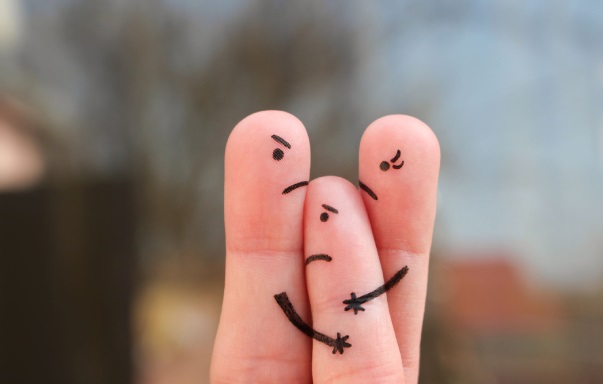 More than 140 children’s organisations have called on political leaders to set out their solutions to the social problems that can leave millions of children ‘scarred for life’, including child poverty, mental health, domestic abuse and serious youth violence.

In an open letter to all political parties, organisations including the National Children’s Bureau, NSPCC, Barnardo’s, Action For Children and The Children’s Society, have said that children are being ‘crowded out’ of the discussion of the nation’s future, leaving their needs overlooked and their voices unheard.

There are nearly 14 million children living in the UK, of whom over four million live in poverty. A child is taken into care every 15 minutes and one in eight 5 to 19-year-olds have at least one mental health condition. The charities say the services vulnerable children such as these rely on are facing a ‘funding crisis’ as the number needing help continues to rise. The Children’s Commissioner for England estimates it will require £10bn of investment to turn this situation around and support our children to thrive.

The organisations insist children should be put at the front of the queue for increased funding. The letter calls on political parties to focus on preventing crises in the first place byproviding early support for children and families, to prevent their problems spiralling out of control and requiring more expensive services later.