Statistics on divorce rates and vulnerability of women 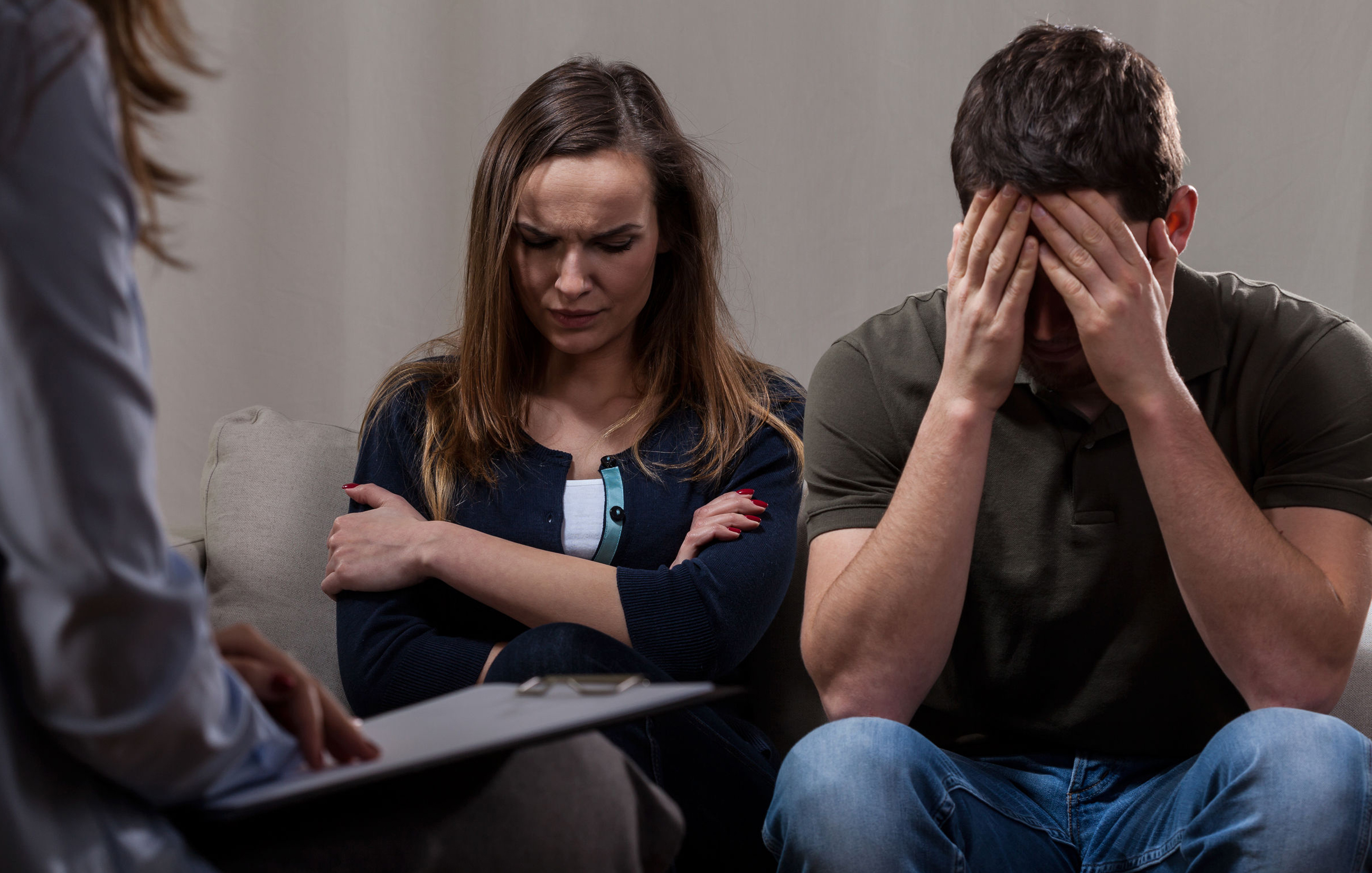 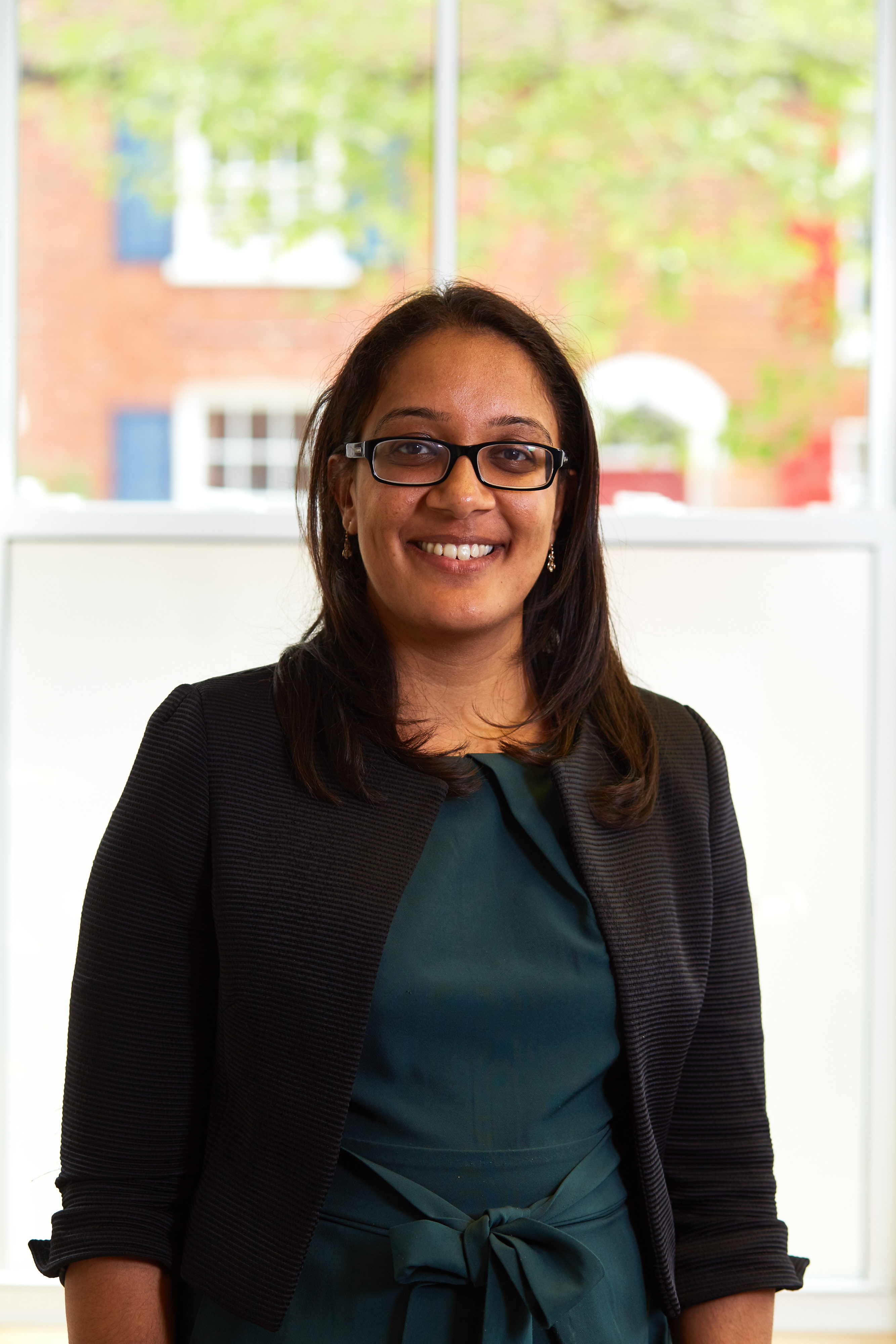 According to figures from the Ministry of Justice there were 92,361 divorces finalised in 2018, a reduction from 103,366 the previous year. This figure is, according to data published by the Office of National Statistics, the lowest in almost 50 years. Reports show that the number of divorces per annum has remained above 100,000 since the early 1970s when there were 74,437 divorces finalised.

The liberalisation of divorce laws in 1969 is most likely accountable for the sudden increase in divorces in that era, whereas, changes in social attitudes and an increase in couples choosing to cohabit is most likely influencing the changes seen today. Figures show there are five million Britons in unmarried cohabiting relationships. This is an increase of over 25% since 2008, overtaking the number of couples getting married. Perhaps, until now, the rise in divorce rates has had a role to play in these statistics?

In 2017, the median age of men at the time of their divorce was 46. The median age of woman was 43.5. This age tends to coincide with child-rearing and a change in focus for, most commonly, mothers, away from careers and into family life. This brings about financial vulnerability for mothers and wives who become financially reliant upon their spouse, not only during a marriage but, more importantly, upon divorce.

A report produced by the Chartered Insurance Institute (CII) titled ‘Risk, exposure and resilience to risk in Britain today’ produced an interim report on Women’s Risks in Life. The research emphasises that divorce and separation are a significant financial risk to women left “vulnerable” by joint decisions made while they were in a long-term relationship.

It is commonly seen that women are scaling down their careers to accommodate family life in their mid-thirties to early forties. This can often mean that for these primary caregivers, personal pension contributions cease to be made and personal income lessens. Skill-sets are reduced and where individuals have been out of work for extended periods, securing jobs can be challenging, not least due to a decrease in confidence. These are often familiar industries that these individuals may have flourished in before their marriage and/or having children. It is, therefore, concerning that statistics suggest the median age that divorce is most prevalent falls into this bracket.

There is a perception that women in England do well out of divorce. However, for most women, the reality is that they have often created homes, raised children and supported their partners while their own careers have stood still, or progressed at a considerably slower rate. As a result of these life decisions, they have significantly compromised their own future long-term needs, including retirement, and it is for this reason, through no fault of their own, that they are often considered to be the financially weaker party.

To compound this, following divorce, the difficulties the financially weaker party faces in terms of the employment market leads to ever-reducing earning potential and greater reliance on their state pension whilst, on the contrary, the financially stronger party can continue to earn at their full earning potential and top up their pension pot within a job industry they have been given the opportunity and time to thrive within.

Quite simply, a relationship is the biggest financial risk women take. Chair of Mediation, Nigel Shepherd said “There’s this perception that men feel they get taken to the cleaners. Like any generic perception, it’s trite. Women do worse out of divorce, but I don’t think it’s the particular failing of the system that penalises women; it’s more that the ability to recover financially after divorce reflects the wider inequality in society.”

Contribution to marriage should not be measured purely by an individual’s financial input where a family unit is in existence. Sacrifices made by primary caregivers to rear children should be seen as equal in terms of value and significance and awarded in a financial settlement accordingly.

Over the last ten years, the number of marriages taking place where both parties have previously divorced has fallen by nearly a third. This statistic further emphasises the importance of lawyers fighting hard to obtain a fair and reasonable financial settlement for those individuals who have invested in their marriages in a non-financial sense, such as through child-rearing. With this additional statistic in mind, reliance on a subsequent marriage for their future provision should most certainly not be assumed.

Women in prison will get help to maintain family links
Authors: Jonathan Cailes
28 OCT 2014
ONS analysis provides insight into women most at risk of partner abuse
31 MAY 2018
Volume of divorce petitions fall, but take longer to process
Authors: Tony Roe
30 SEP 2019
The Queen’s speech puts ‘no fault’ divorce back on the parliamentary agenda
16 OCT 2019

Women in prison will get help to maintain family links
Authors: Jonathan Cailes
28 OCT 2014
ONS analysis provides insight into women most at risk of partner abuse
31 MAY 2018
Volume of divorce petitions fall, but take longer to process
Authors: Tony Roe
30 SEP 2019
The Queen’s speech puts ‘no fault’ divorce back on the parliamentary agenda
16 OCT 2019