Home / News & Comment / Parental involvement must be about what is best for the child, not what parents see as their ‘rights', says Resolution
News & Comment
Online Shop
CPD & Events
Authors
About Family Law

Parental involvement must be about what is best for the child, not what parents see as their ‘rights', says Resolution 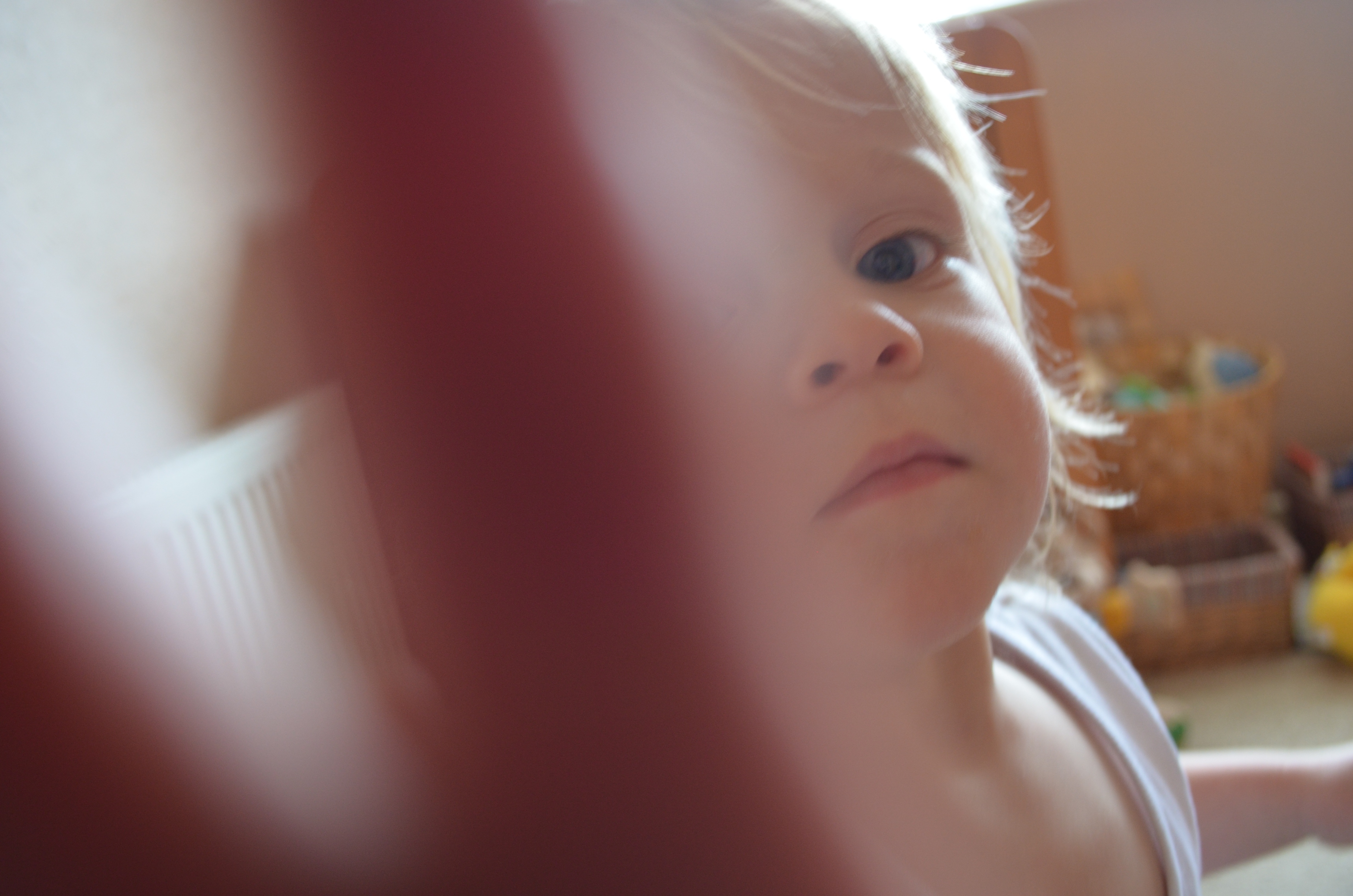 Resolution today welcomed the launch of the new parental involvement clause of the Children and Families Act 2014, but said professionals and the public needed to be clear about what this means in practice.

'We believe that it’s important that children maintain a relationship with both of their parents where it’s appropriate, and Resolution members would always advise this if it is in the best interests of the child. So whilst the introduction of this measure is welcome, it will in reality make very little difference to parents who are separating – particularly those who seek help from Resolution members.

Resolution campaigned for some much needed clarification to this Bill, particularly around the presumption that both parents should be involved with a child’s upbringing after separation. This initially had the very real potential to be misconstrued as “equal contact time” by separating parents, raising false hopes and potentially escalating conflict, with a child caught in the middle. We’re pleased to see that the Government has heeded the call from Resolution and a number of other child-centred organisations, such as Coram and the NSPCC, to make the necessary changes to the Bill to put the needs of the child first, rather than what their parents may see as their contact ‘rights.’

We do remain concerned that, even with the current language, there is the potential for a minority of parents to misunderstand the clause or have an expectation of new ‘rights’. So it is crucial that members of the public and professionals alike understand the implications of this clause – it’s not about equal time for each parent, it’s about making sure that, where it’s in the child’s interest, they should have an ongoing relationship with each of their parents.'

The new parental involvement clause requires family courts to presume that each parent’s involvement in the child’s life will further their welfare where it is safe and appropriate. However the needs of the child will always remain the paramount priority of the courts. The change is another part of a sweeping wave of reform of the family justice system, launched on 22 April 2014.

'Six months into the reforms we are beginning to see some of the changes having a positive impact, with recent Ministry of Justice statistics showing that the average time for the disposal of a care or supervision application has dropped to just under 30 weeks. However, this may be having a knock on effect on case times in finance or children cases. A recent survey of Resolution members had 37% reporting that cases related to arrangements for children are taking longer since 22 April. This has a knock on impact on children, who face uncertainty and family stress due to delays to resolution of their care arrangements. We’re monitoring the reforms closely to measure their impact on the families and other court users.'