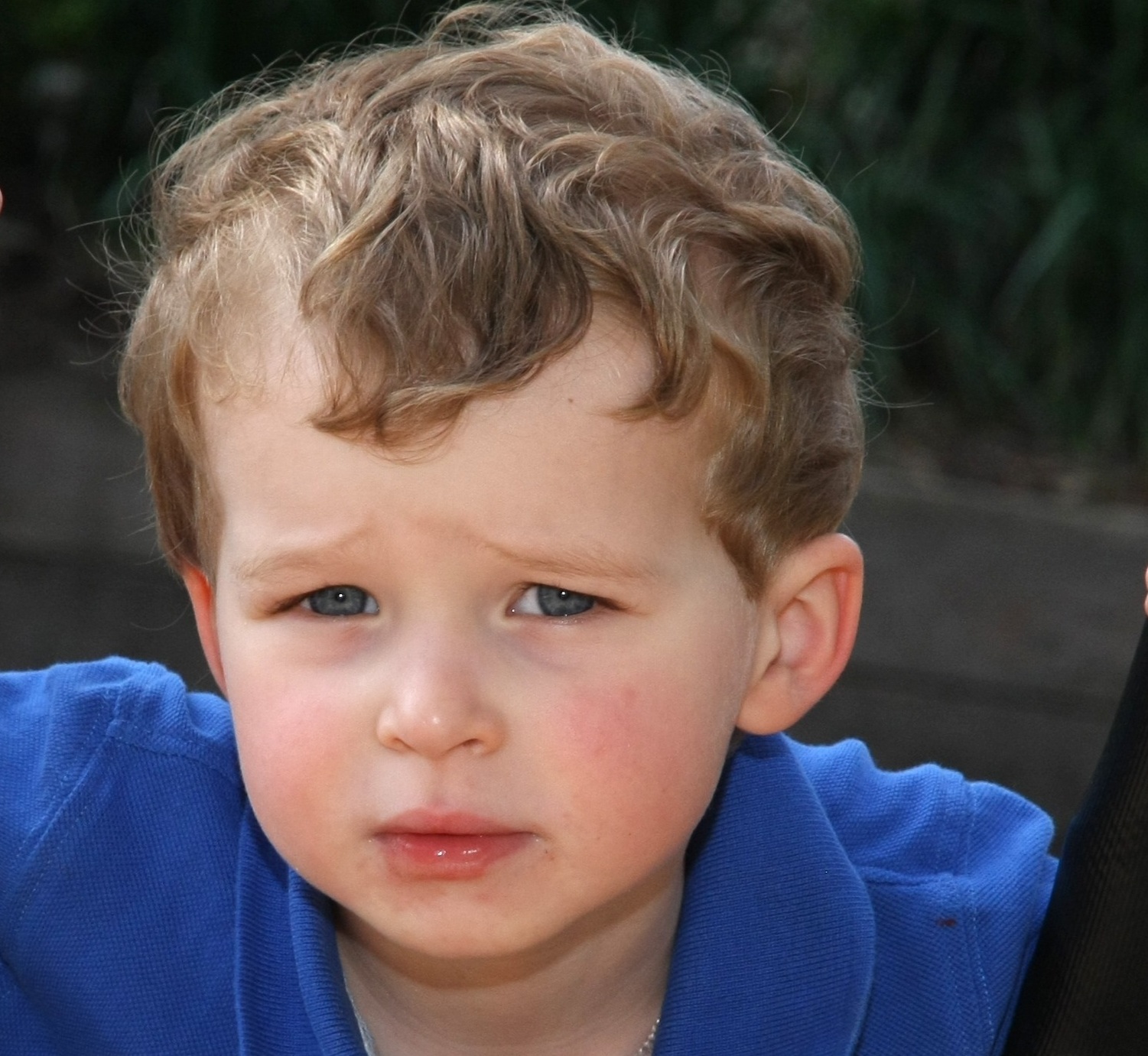 Paula Tanner
The President of the Family Division has today announced that the presumption of parental involvement at section 11 of the Children and Families Act 2014 (which inserts new sections 1(2)A, 1(2)B, 1(6) and 1(7) into the Children Act 1989) will come into force on 22 October 2014.

Section 11 will NOT apply to proceedings commenced but not disposed of before 22 October 2014.

The commencement of this provision is unlikely to make any great waves as it does not extend to a presumption that a child should spend equal amounts of time with both parents, or even that both parents should directly spend time with the child. The presumption of involvement is simply referred to as '... involvement of some kind, whether direct or indirect ...'. That presumption will not, of course, stop the court finding that based on the particular facts the child's welfare dictates that a parent should not be involved in their life.

So it is unlikely that this provision will see the implementation of any major changes in child arrangements but it should serve to ensure that all those involved start from the position of a presumption of involvement by both parents.

Arrangements for children of separated parents: the presumption of parental involvement comes into force on 22 October 2014
17 OCT 2014

Arrangements for children of separated parents: the presumption of parental involvement comes into force on 22 October 2014
17 OCT 2014