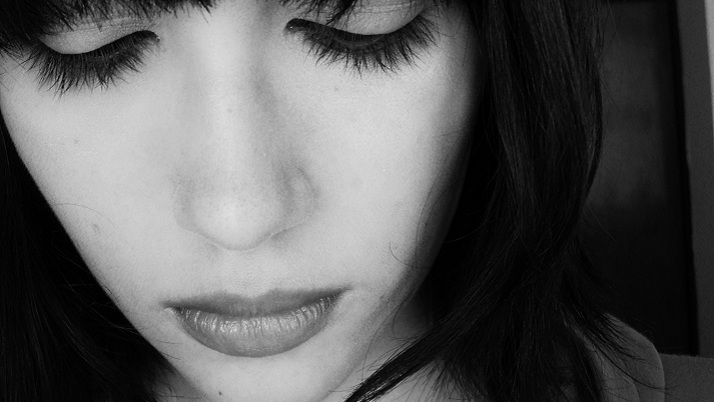 Currently, a termination is only permitted in Northern Ireland if a woman's life is at risk or if there is a risk of permanent and serious damage to her mental or physical health.

Rape, incest or diagnoses of fatal fetal abnormality - where medics believe that a baby will die before, during or shortly after birth - are not grounds for a legal abortion in Northern Ireland.

The decision, on Thursday, was made following a case brought by Sarah Ewart, 29, who was denied a termination in 2013 despite a scan showing the foetus she was carrying would not survive.

She travelled to a London clinic for an abortion and, upon returning to Northern Ireland, started a six-year legal fight to change the law for other women.

She said Thursday's ruling was "a turning point for women in their campaign against the outdated laws prohibiting abortion in Northern Ireland".