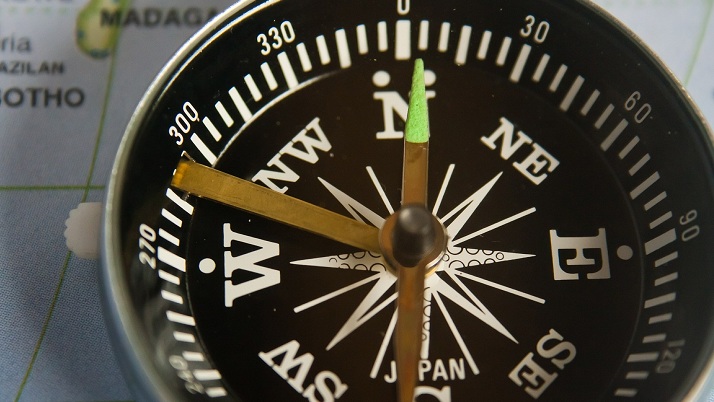 To accompany the coming into force on 3 April of the change to the definition of 'state detention' introduced by the Policing and Crime Act 2017, the new Chief Coroner has issued new guidance – 16A – to accompany (and then supersede) the existing guidance available here.

The guidance, which also addresses the Court of Appeal decision in Ferreira, makes clear that 'deaths under DOLS' are not automatically to be considered as being under state detention where the death occurs after 3 April. Conversely, the guidance also makes clear that:

'Of course, there may be a requirement for an investigation on other grounds (eg that death was unnatural, or indeed the person was in police custody). Furthermore, a person who dies while subject to restrictions amounting to “state detention” in a hospital or care home, but without there having been a deprivation of liberty authorised under the MCA 2005, will still have to be the subject of an investigation and inquest on “state detention” grounds.'

This article was originally published on the Mental Capacity Law and Policy blog and has been reproduced here with kind permission.