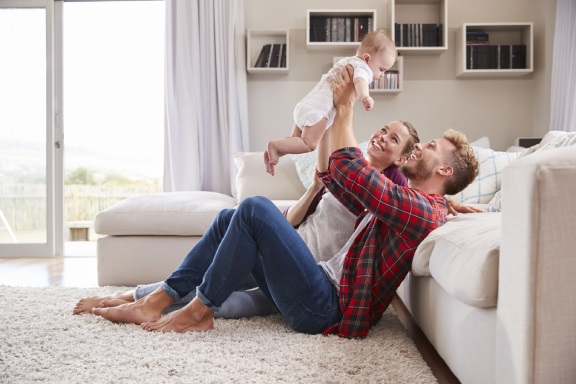 The public overwhelmingly supports legal aid, as shown by a recent survey by the Law Society of England and Wales, as it marked the anniversary of the government’s review of the Legal Aid, Sentencing and Punishment of Offenders Act 2012 (LASPO).

According to the Legal Aid Agency’s quarterly statistics, the number of pre-trial civil legal aid cases has fallen by 82% since 2010.

“LASPO had a devastating impact on people’s ability to access justice – with thousands of people rendered ineligible for legal aid overnight. The range of legal issues which qualified for legal aid was cut drastically. Early advice was particularly hard hit and the “exceptional case funding” safety net has not worked."

“To make matters worse, the means test has not been adjusted for inflation since 2009, meaning that every year, fewer people are financially eligible for legal aid. This has led to a huge influx of people navigating the justice system unrepresented – with no legal advice to help them enforce their rights. Many more people simply give up and live with injustice, which has a corrosive effect on people’s belief in the rule of law. The Ministry of Justice’s recognition of these problems in their post-implementation review of LASPO was welcome. One year on from the LASPO review, the government must follow through on their commitment to reassess the availability of legal aid and give the public the access to justice they so clearly support,” said Simon Davis.