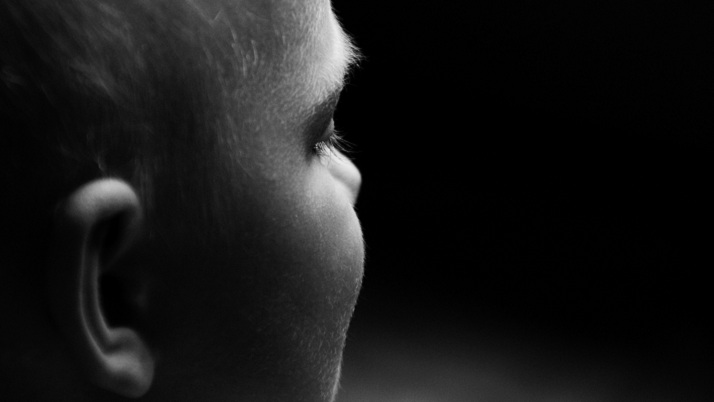 Article 2 of this Order came into force on 24 October 2019. It amends Schedule 1 to the Legal Aid, Sentencing and Punishment of Offenders Act 2012 and makes provision for separated children to be eligible to receive legal aid for civil legal services for the grant of entry clearance, leave to enter or leave to remain in the United Kingdom (whether under or outside of the immigration rules); applications made by separated children outside of the immigration rules for the grant of leave to remain in the United Kingdom; and applications for registration as a British citizen, as a British overseas territories citizen, as a British Overseas citizen or as a British subject.