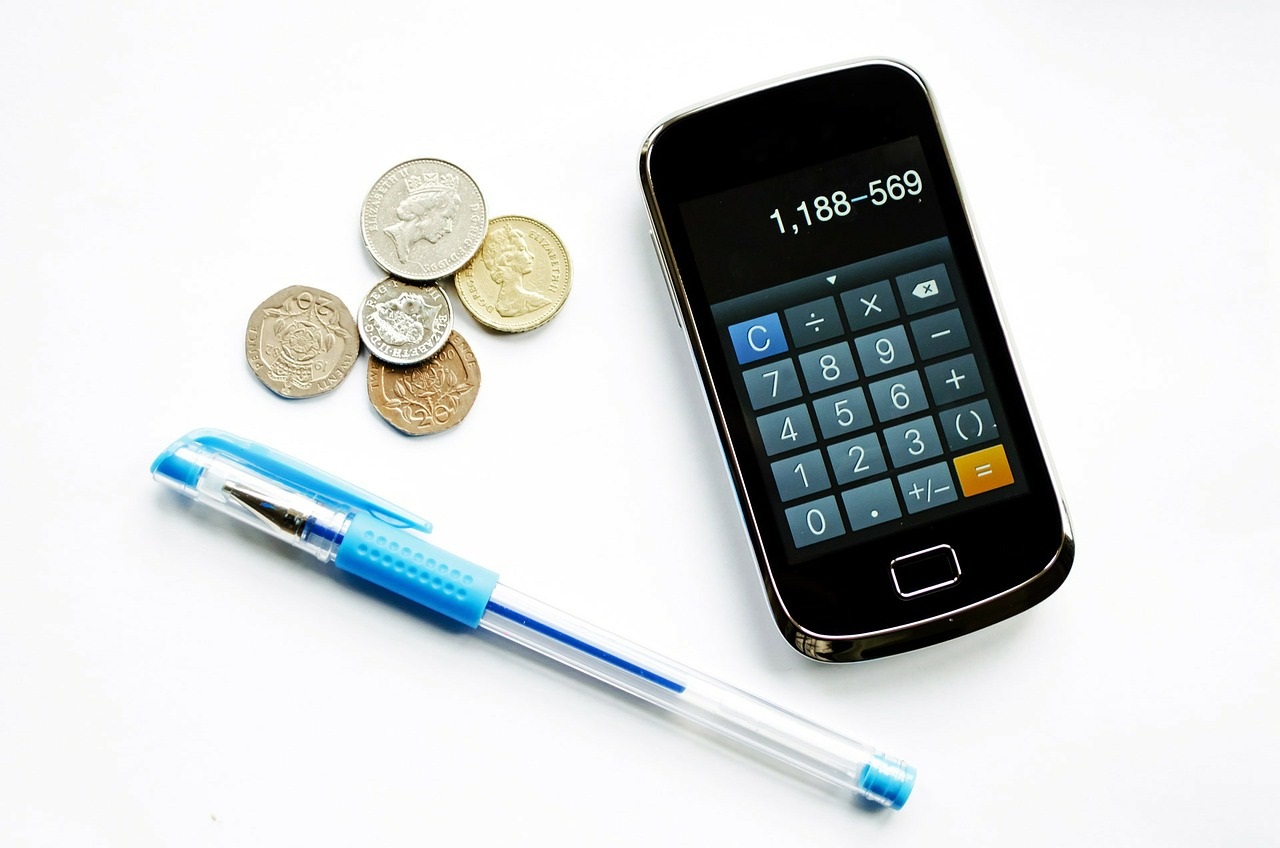 A woman who discovered that her civil partner, who died intestate in 2013, had hidden assets worth millions of pounds in business assets during the dissolution of their relationship has won a legal battle at the Court of Appeal as she seeks to set aside the original 'unfair' settlement.

Specialist family lawyers at Irwin Mitchell Private Wealth acting for the woman say the judgment confirms that same-sex couples have the same rights as heterosexual partners under family law and reiterates the message that dishonesty will not be tolerated by the courts.

The judgment in Roocroft v Ball is handed down almost exactly a year after Irwin Mitchell was also successful in the Supreme Court when the law firm represented two wives - Varsha Gohil and Alison Sharland – who challenged their divorce settlements after their husbands were found to have misled them significantly regarding their wealth.

This latest landmark case is the first to consider the discovery of non-disclosure of assets after the death of one of the parties.

Helen Roocroft, from Bolton, was in an 18-year relationship with her wealthy property tycoon partner, Carol Ainscow, when the two separated in 2009.

Ms Ainscow, whose property company Artisan carried out developments across Manchester, Liverpool, Sheffield and London, died aged 55 after battling a brain tumour. She died intestate which means she did not make a will setting out her wishes for her estate.

After her death evidence was discovered that she may have misled the courts about her true wealth during the dissolution of their civil partnership saying she had lost millions during the property crash. This led to Ms Roocroft accepting a much lower settlement than she was entitled to given the circumstances of their relationship.

The 42-year-old Ms Roocroft instructed specialist family lawyers at Irwin Mitchell to seek to overturn the original agreement made with Ms Ainscow so that a new agreement can be negotiated with the estate based on an honest assessment of their assets. Ms Roocroft attempted to settle out-of-court via Alternative Dispute Resulution but was stonewalled by the estate.

After legal battles in the lower family courts and High Court, the unusual case was heard in the Court of Appeal in July this year and all three Appeal Judges, Lord Justice Elias, Lord Justice Kitchin and Lady Justice King, have now agreed with Ms Roocroft that she has a right to argue for her settlement to be set aside.

The judgment handed down today (14 October 2016) said that Ms Roocroft had submitted evidence suggesting that 'the deceased’s income at the time of the consent order was three times that which she had stated in her Statement of Information'.

It also reiterated Baroness Hale’s confirmation that the observations made by her in the Supreme Court in the Sharland and Gohil cases apply equally to same sex partners in a civil partnership as to a husband and wife in divorce proceedings.

The Roocroft case will now be re-listed at the High Court for a directions hearing to determine the next steps in setting aside the original settlement which would enable Irwin Mitchell’s Will, Trust and Estate Disputes team to negotiate a new one with the late Ms Ainscow’s estate.


Article continues below...
Specialist divorce lawyer Ros Bever, of Irwin Mitchell Private Wealth, who represented Ms Sharland and Ms Gohil also led the Court of Appeal challenge on behalf of Ms Roocroft. She worked with Irwin Mitchell’s expert will, trust and estate dispute lawyer Paula Myers given the complexities of the case.

Ros said there were huge similarities as all three women believe they were duped into accepting ‘unfair’ divorce/dissolution settlements, based on knowingly false information provided by their ex-partners.

'This judgment confirms that same-sex couples have the same rights under family law as heterosexual couples and is further proof that the family courts will not tolerate dishonesty in divorce or dissolution proceedings.

'It seems that all too often partners whether in marriage or civil partnerships are trying to get out of their obligations to their former partners by being deliberately obstructive or dishonest about their wealth and assets.

'Ms Roocroft now has the opportunity to potentially set aside her original settlement and open discussions on a fair settlement based on the true disclosure of the assets built up during the couple’s 18-year relationship.'

Ms Roocroft said after hearing of the result:

'I am relieved that we have reached the next step in our legal battle.

'I was with my former partner for 18 years and I just want the chance to negotiate a settlement on the basis of the facts. The courts have proven once again that you cannot hide money during a divorce or dissolution and I hope my case will discourage others from doing so in future.'

Ms Roocroft and Ms Ainscow began their relationship in 1991 and, after living together for years, converted to a civil partnership in 2008.

They separated a year later and during the dissolution and financial proceedings in 2010, Ms Roocroft alleges she was frozen out of the couple's jointly-acquired finances.

Ms Ainscow submitted documents to court suggesting her wealth had been reduced significantly following the property crash brought about by the recession. This led Ms Roocroft, who was unable to claim legal aid and had to represent herself during parts of the proceedings, to accept a £162,000 settlement in 2010.

But after Ms Ainscow’s death from a brain tumour in 2013, Ms Roocroft discovered information which led her to believe that her former civil partner had not been truthful about the full extent of her assets and income in the disclosure she made to the courts during their dissolution proceedings.

She was initially rebuffed by the courts when she first tried to have the 2010 judgment overturned, but in January of last year, after the Court of Appeal considered the case in further depth, Ms Roocroft was given permission to bring her challenge before the Court of Appeal.
Categories:
News