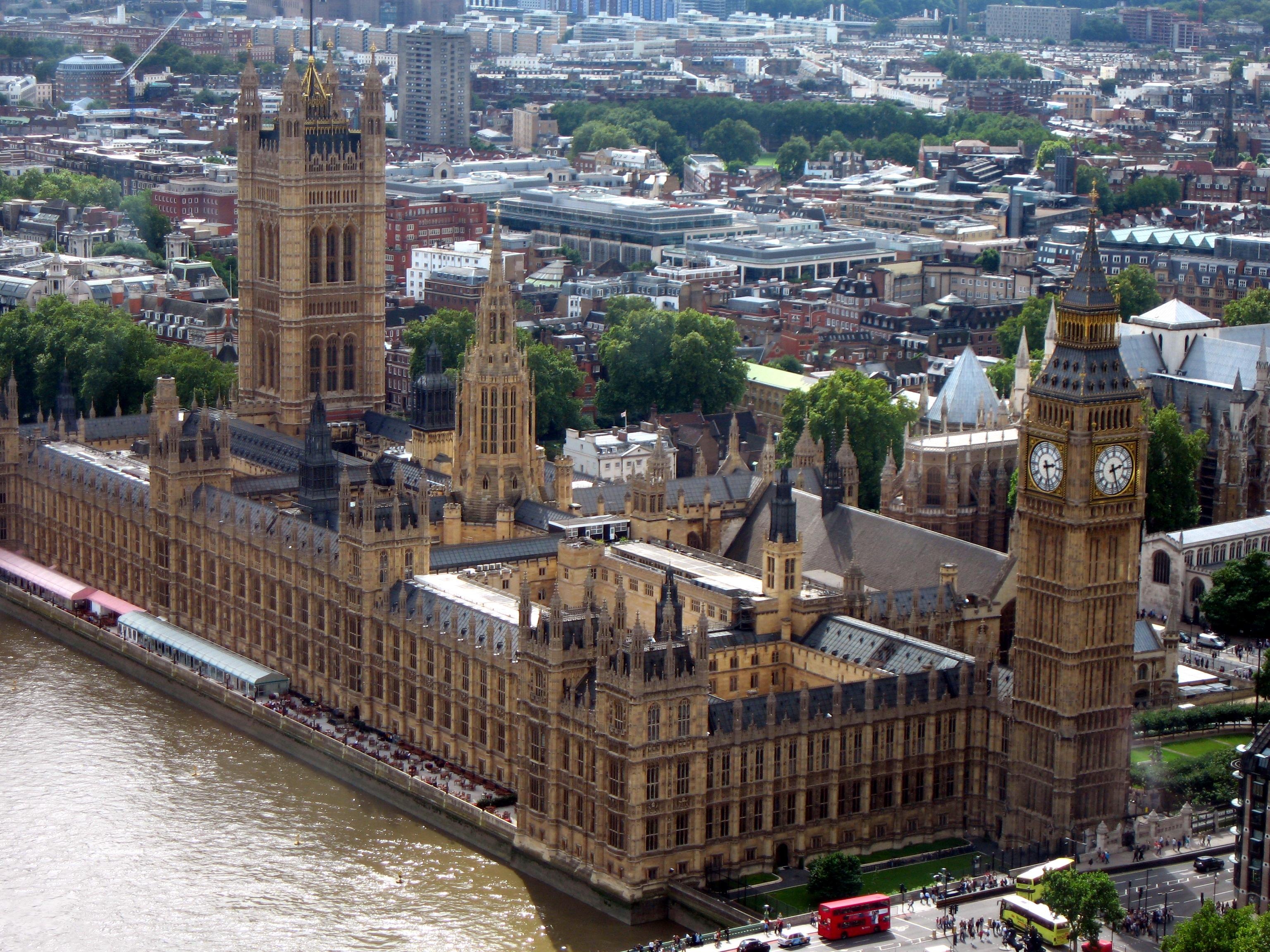 The report highlights how the Legal Aid, Sentencing and Punishment of Offenders Act 2012 (LASPO) is causing enormous strain on the family courts and poorer outcomes for those going through the justice system.

The Justice Committee recognises that the changes to civil legal aid have meant that many people, including those that are most vulnerable, are no longer able to access justice. This has resulted in 'distressing consequences' for individuals. It found that 'children are inevitably at a disadvantage in asserting their legal rights', including in matters that can have very serious and long-term negative consequences for them. The Justice Committee expressed particular concern at the inability for trafficked and separated children to access immigration advice and assistance.

‘Since drastic cuts to legal aid in April 2013, we have seen children unable to enforce the rights and protections that the law provides to them. Without legal support, they and their families simply cannot navigate the complex legal processes they face, which have life-changing consequences.

We are calling on the Government to listen to the Justice Select Committee, and all the other organisations which have expressed their concerns and look again at the provision of legal services for children. We cannot leave children to navigate a complex legal system all on their own. It also needs to be recognised that legal charities and law firms need to be paid for the work they do for children if they are to survive: the exceptional funding scheme must be reformed and the most urgent cases should be brought back into the scope of legal aid, including separated children’s immigration cases.

The Government must also conclusively abandon its unlawful plan to introduce a residence test for civil legal aid.’

"the principal (monthly) periodical...
£389
View product
Chief Executive of NFM, Jane Robey, who was called by the committee to give evidence, said:

'Ministers try to justify the changes on the grounds of cost-cutting, but it is the failure to provide the public with information on alternative ways of pursuing justice that is really inexcusable.

The savings made from the Legal Aid budget must be offset against the massive extra expense of extended court proceedings. People wrongly believe their only option in the absence of Legal Aid is to head to court and represent themselves, creating huge logjams in the system.'

The report concludes that:
The Justice Committee urges the Government to implement its recommendations. These include:
Committee Chair, Rt Hon Sir Alan Beith MP, said:

'The urgency of the financial situation in which this country found itself in 2010 meant that the MoJ was faced with difficult decisions: making £2 billion of savings from a budget of £9.8 billion was clearly a very challenging target and it was successfully achieved.

But this has limited access to justice for some of those who need legal aid the most and in some instances has failed to prevent cases becoming more serious and creating further claims on the legal aid budget.

Many of the problems which we have identified could have been avoided with better research, a better evidence base to work from, and better public information about the reforms. It is vitally important that the MoJ work to remedy this from now on, so that a review of the policy can be undertaken.'

The report is available to download here.
Categories:
News