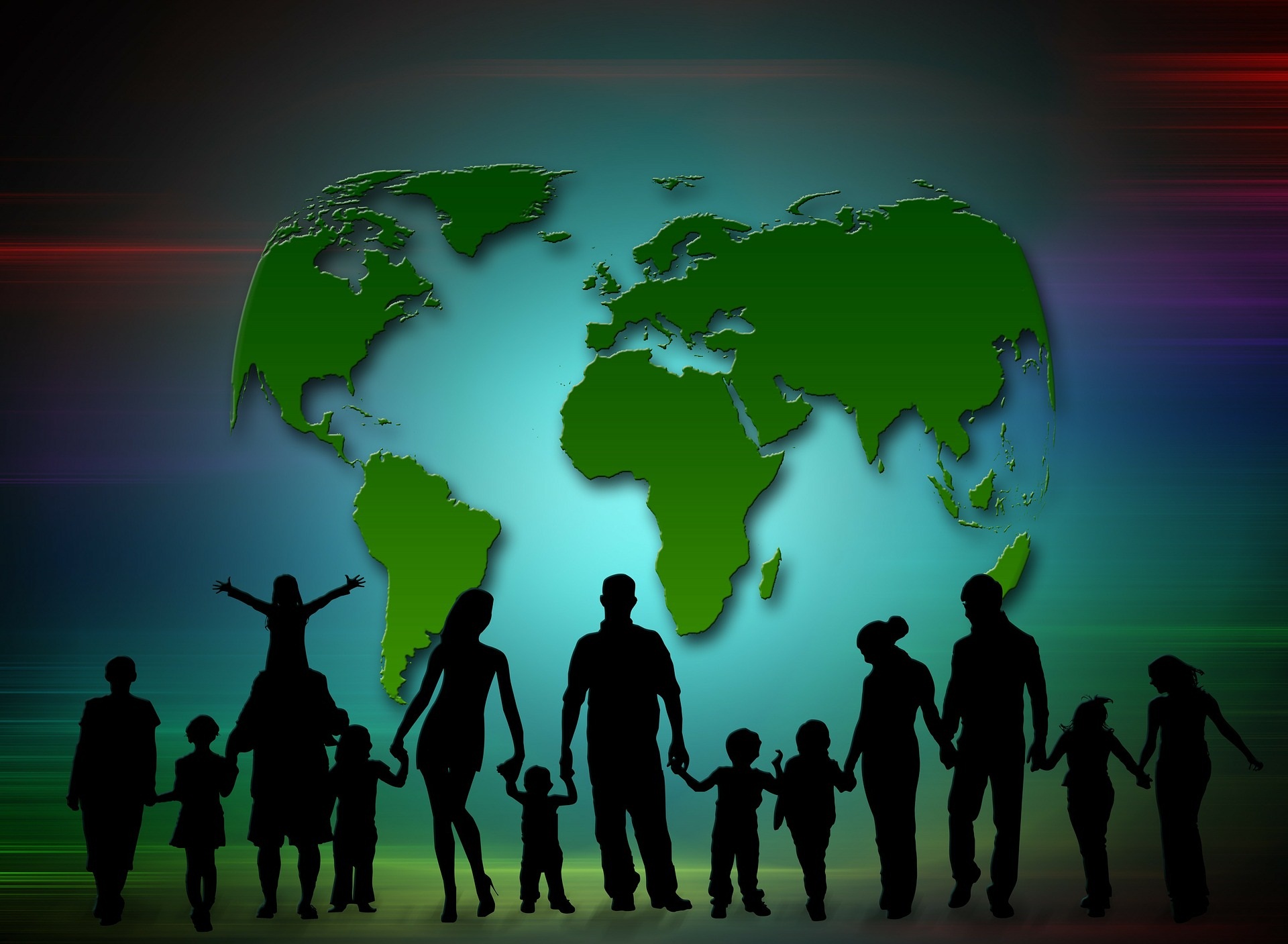 Re B (A Child) (Habitual Residence: Inherent Jurisdiction) [2016] UKSC 4 - The Supreme Court allows the appeal on the Appellant’s application under the 1989 Act by a majority of 3:2 (Lord Clarke and Lord Sumption dissenting) on the basis that B remained habitually resident in England on 13 February 2014.

The Supreme Court has modernised family law’s treatment of separating families in a majority 3-2 judgement which stops children being in a legal limbo when they are taken abroad by one of the parents.

The case involved the family of a seven year old British child (P) who was taken to live in Pakistan in February 2014 by her British birth mother, one of a lesbian couple, after the couple’s separation.

Under the new law explained in this landmark case - the first international abduction case involving the child of a same sex couple - rather than being in a legal limbo, the child will be more likely to be protected by being considered as resident in the country from which he or she was taken.

The case, which was heard by the Supreme Court in December 2015, was expedited due to its significance both for the family involved and its repercussions for international family law in general.

The non-biological mother, who has been seeking a shared residence order, applied to return the child to England. She proceeded on the basis that the child was habitually resident in England when she began proceedings under the Children Act a few days after the child had been taken to Pakistan. She also later made the child a ward of the English court so that the court could make orders under the nationality jurisdiction.

Pakistan's attitude to homosexuality meant that the only forum to resolve the issue could be England & Wales. The official view in Pakistan appears to be that same-sex relationships involve 'abnormal sexual behaviour'. This left the appellant without recourse to the courts there to establish her relationship with the child.

Simon Bruce, the partner at Farrer & Co who acted for Reunite International Child Abduction Centre in this case, said:

'This judgement is of huge practical significance – and is a remarkably humane and modern judgement. The court has sent out a message that a parent with sole legal rights will no longer succeed in avoiding proceedings by abducting a child. The child’s pre-existing habitual residence will rarely be lost until a new habitual residence has been gained. In a case involving unilateral action by an abducting parent, this is unlikely to be accomplished instantaneously but will require a period of time to elapse.'

'Is it correct that, by the clandestine removal of the child to Pakistan, the respondent has placed the child’s interest beyond all judicial oversight? The resounding answer is no.

Quoting Lord Wilson of Culworth, "it  makes no sense to regard a person's intention, in this case a parent's  intention, at the moment when the aeroplane leaves the ground as precipitating,  at that moment, a loss of habitual residence".

I am delighted that our law has been brought into line with modern international law, and that our arguments were accepted by the Supreme Court. I pay special tribute to our barristers, Richard Harrison QC, Madeleine Reardon and Jenny Perrins, who worked incredibly hard to put these arguments forward.'

The issues in the case are of real significance, affecting increasing numbers of families becoming more internationally mobile. The top Court in the country has clarified areas of law with far-reaching impact, relating to: