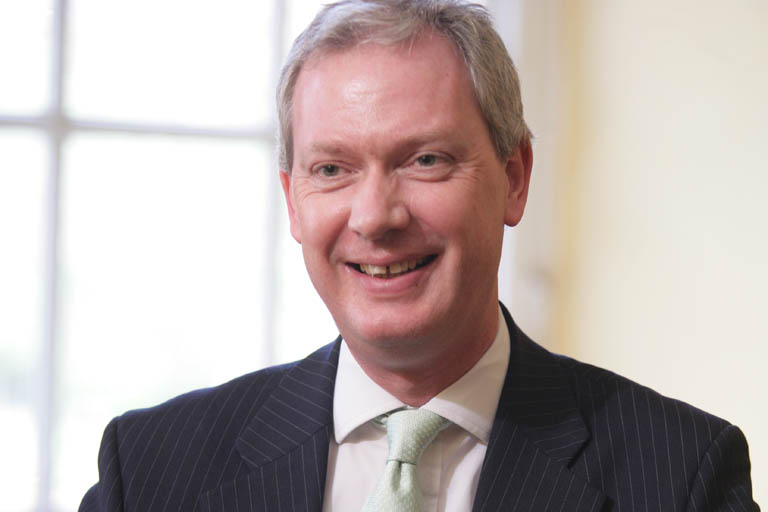 The Supreme Court will consider the complex issues of habitual residence, the definition of parenthood and the power of the English Court to make orders about British nationals resident overseas at an important hearing next week.

The case, which was heard at the Court of Appeal in January and May 2015, has been expedited by the Supreme Court due to its significance both for the family involved and its repercussions for international family law in general.

It involves the family of a 7-year-old child (P) who was taken to live in Pakistan in February 2014 by her birth mother, one of a lesbian couple, after the couple’s separation. The woman 'left-behind' in England, who had been seeking shared residence of the child, then attempted to make P a ward of the English court and to return the child to England, on the basis that P was a British national. She also proceeded on the alternative basis that the child was habitually resident in England when she began proceedings under the Children Act.

The High Court judge found that P was not habitually resident here on 13 February 2014 (albeit that she was probably not habitually resident in Pakistan at that point either) and in addition that the Court shouldn't exercise the British national jurisdiction because the return of the child to England was not a sufficiently important issue to justify the exercise of wardship powers.

Pakistan's attitude to homosexuality means effectively that the only forum to resolve the issue is England and Wales. The President of the Family Division noted in this case that there is widespread, indeed pervasive, societal and state discrimination, social stigma, harassment and violence against both gay men and women in Pakistan. The official view in Pakistan appears to be that same-sex relationships involve 'abnormal sexual behaviour'. This would leave the appellant without recourse to the courts there to establish her relationship with the child.

The case was given leave to appeal to the Supreme Court who will consider it on 8 and 9 December 2015.

Two of the panel of five Supreme Court Justices are family specialists – Lady Hale, Deputy President of the Supreme Court, and Lord Wilson of Culworth.

Simon Bruce, the partner at Farrer & Co who acts for Reunite International Child Abduction Centre in its capacity as Interveners in the case said:

'I am really pleased that the case was expedited to the Supreme Court, as there are issues of huge significance affecting increasing numbers of families becoming more internationally mobile. The top Court in the country has the chance to clarify areas of law with far-reaching impact, relating to:-• psychological parenthood• the children of same sex parents in jurisdictions where it is a crime to be gay• the ability and the willingness of a state to make orders affecting its citizens, wherever in the world they may be.This is especially important - and topical - in the light of today's global fluidity of people's lives.'

Reunite is the leading UK charity specialising in the movement of children across international borders. It is also the principal children's charity in the UK dealing with parental abduction.

Reunite’s barristers, all of whom have been acting pro bono, are from the family law barristers’ chambers 1 King’s Bench Walk, Temple, London. They are specialists in this field, and have abundant experience in this kind of case.

The lawyers at Farrer & Co who are involved in this case are Simon Bruce, Tessa Bray, and Aly Challoner.

This news item originally appeared on the Farrer & Co website and has been reproduced here with kind permission.