Food standards to be rolled out for all court staff 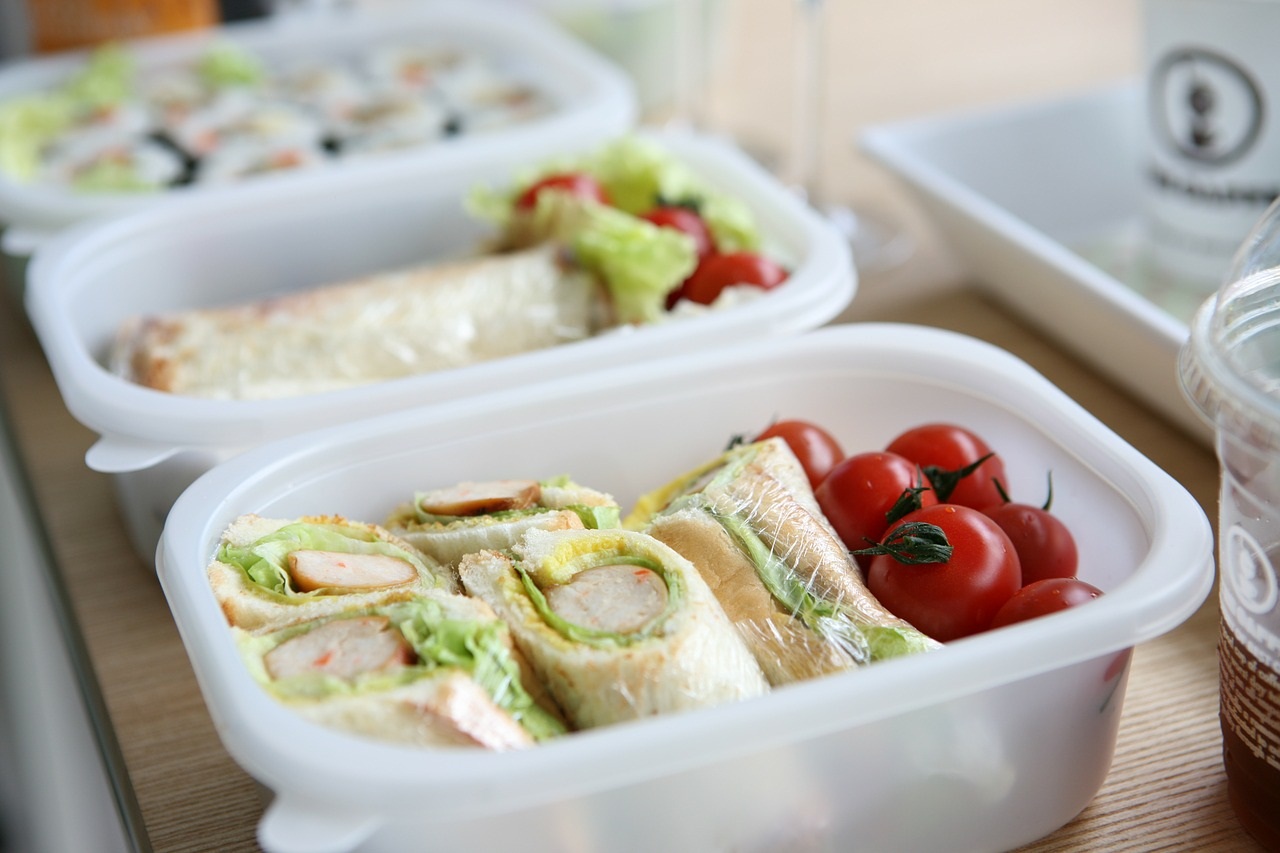 The Ministry of Justice has today (1 April 2015) announced plans to introduce mandatory food standards for all court staff in England and Wales.

The introduction of Judicial Food Standards follows the news in December 2014 that judges were being forced to make their own packed lunches due to a £1.3m cut to the judicial catering budget.

The new standards, originally designed for schools by the Department of Education as part of the  Government’s Healthy Eating Standards campaign, are designed to make it easier for judges and other court staff to create their own imaginative, flexible and nutritious menus.

A pilot scheme in a number of County Court hearing centres has been set up following anecdotal evidence that judges do not eat healthily when left to their own devices. The idea of the scheme is to develop healthy eating habits and ensure that all court staff get the energy and nutrition they need to effectively discharge their duties across the whole working day.

The scheme emphasises that it is just as important to prepare food that looks good and tastes delicious as it is to be simply healthy. Judges and other court staff will attend mandatory seminars detailing: what foods meet the new standards; recommend dishes; and foods that reduce tiredness. The sessions will also encourage staff to eat their lunches in a pleasant environment where they can sit with their friends and colleagues.

The Judicial Food Standards apply to all maintained courts. All lunches consumed must include:
Banned items under the scheme include:
Each court building will employ a food monitor, known colloquially as a Lunch Judge, who will conduct random checks on homemade lunches to ensure that staff are adhering to the new standards.

Despite initial resistance from court staff, initial findings from the pilot scheme suggest that judges have felt happier, less stressed and more productive. The pilot scheme is now due to be rolled out in courts nationally following its success in NunEaton; OldHam; Chip ‘n’ Ham; WeyMouth; and NottingHam. 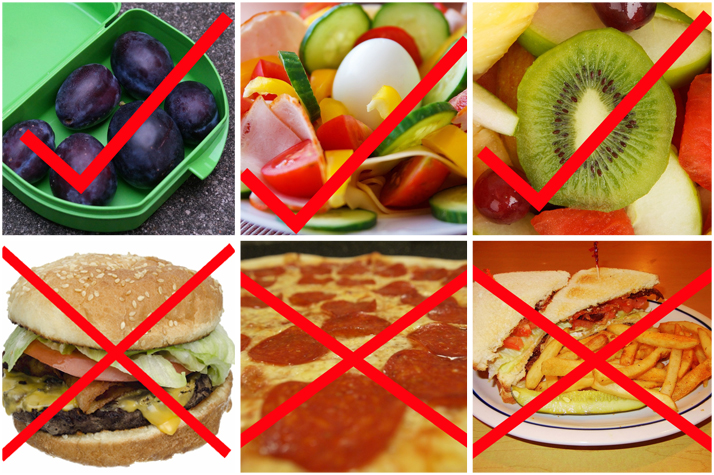 The MOJ has produced this useful chart to assist court staff when planning their lunch.