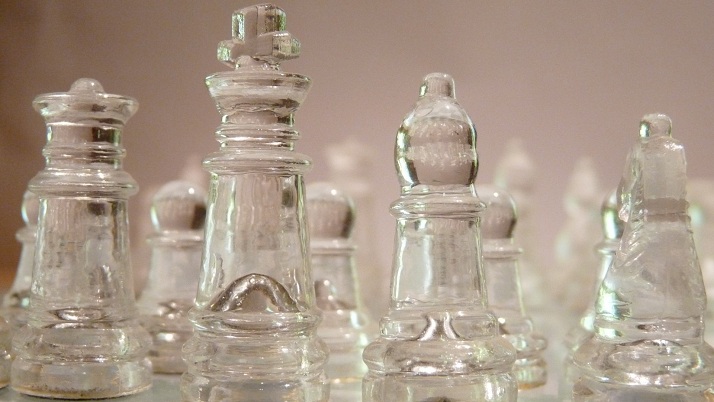 Earlier this year, The Transparency Project sent Freedom of Information Act requests to all local authorities in England and Wales to establish whether there was a consistent approach when parents ask to record their meetings with social workers. This project was prompted by discussion generated at a conference organised by the Transparency Project in June, when the topic of parents recording their interaction with social workers was raised by participants. Parents may feel that audio or video recording may give them some protection at a time when they feel threatened and vulnerable. Indeed they may have been advised by others to do so.

The responses to the FOI requests demonstrated that the attitude and approach of local authorities varied considerably. Reasons given for refusing to permit recording were not always underpinned by a correct understanding of the law. In addition, there appeared to be some evidence of a culture of suspicion, fear or hostility by professionals towards parents who wished to record their interactions, particularly where such recordings were covert (or suspected).

'Our research suggests  that the response of some local authorities to requests for recording or when  suspecting or finding out that recordings are being made covertly, may be based  on fear and distrust – professional anxiety appears to focus on the potential misuse  of information or harassment of professionals. Our study suggested that social  workers are not always assisted by clear policies or guidance as to the legal  framework – and many local authorities did not have any written policy at all.

We worry that the  current lack of guidance on this topic has the potential to exacerbate  misunderstanding between parents and social workers, and is not helpful in  promoting good communication and constructive working relationships.

There is a need for  clear basic guidance so that professionals and parents can have informed  discussions about the issue of recording and the underlying anxieties that may have led to the issue arising, so that  appropriate arrangements based on the individual circumstances can be agreed.  We hope that parents and professionals will use the document as a starting  point or framework for their discussions about these issues.'

The guidance explores the question of recording from the perspective of parents and professionals, and considers reasons for and against recording, including some common misapprehensions about what law does and does not apply. It includes general information about the potential issues arising from use of any recording, for example the distribution of a recording on the internet or the use of it in evidence at court.

A number of responses to the FOI requests indicated that particular local authorities were intending to review or develop policies in this area, and a small number indicated that the request itself had prompted them to give this area some thought. It is therefore hoped that the guidance will generate discussion and lead to some greater consistency of approach than appears to currently exist.

The Transparency Project is a charity launched in 2014, whose aims are to advance the education of the public in the subject of family law and its administration, including the family justice system in England and Wales and the work of the family courts. It seeks to promote the sound  administration and development of the law, in particular, family law, by encouraging and contributing to the transparency of processes in  the family justice system.

Details on how you can support and donate to the Transparency Project are available here.

Transparency - The Next Steps: A Consultation Paper issued by the President of the Family Division on 15 August 2014
Authors: Sir James Munby
17 AUG 2014
Transparency – essential update
Authors: Amy Sanders
18 AUG 2014
Transparency: the strange case of the judge with no name (£)
31 MAR 2015
Is the child protection system fit for purpose?
3 JUN 2015
A day in the life of ... Lucy Reed (Barrister and Mediator)
Authors: Lucy Reed
2 NOV 2015

Transparency - The Next Steps: A Consultation Paper issued by the President of the Family Division on 15 August 2014
Authors: Sir James Munby
17 AUG 2014
Transparency – essential update
Authors: Amy Sanders
18 AUG 2014
Transparency: the strange case of the judge with no name (£)
31 MAR 2015
Is the child protection system fit for purpose?
3 JUN 2015
A day in the life of ... Lucy Reed (Barrister and Mediator)
Authors: Lucy Reed
2 NOV 2015