Transparency: the strange case of the judge with no name (£) 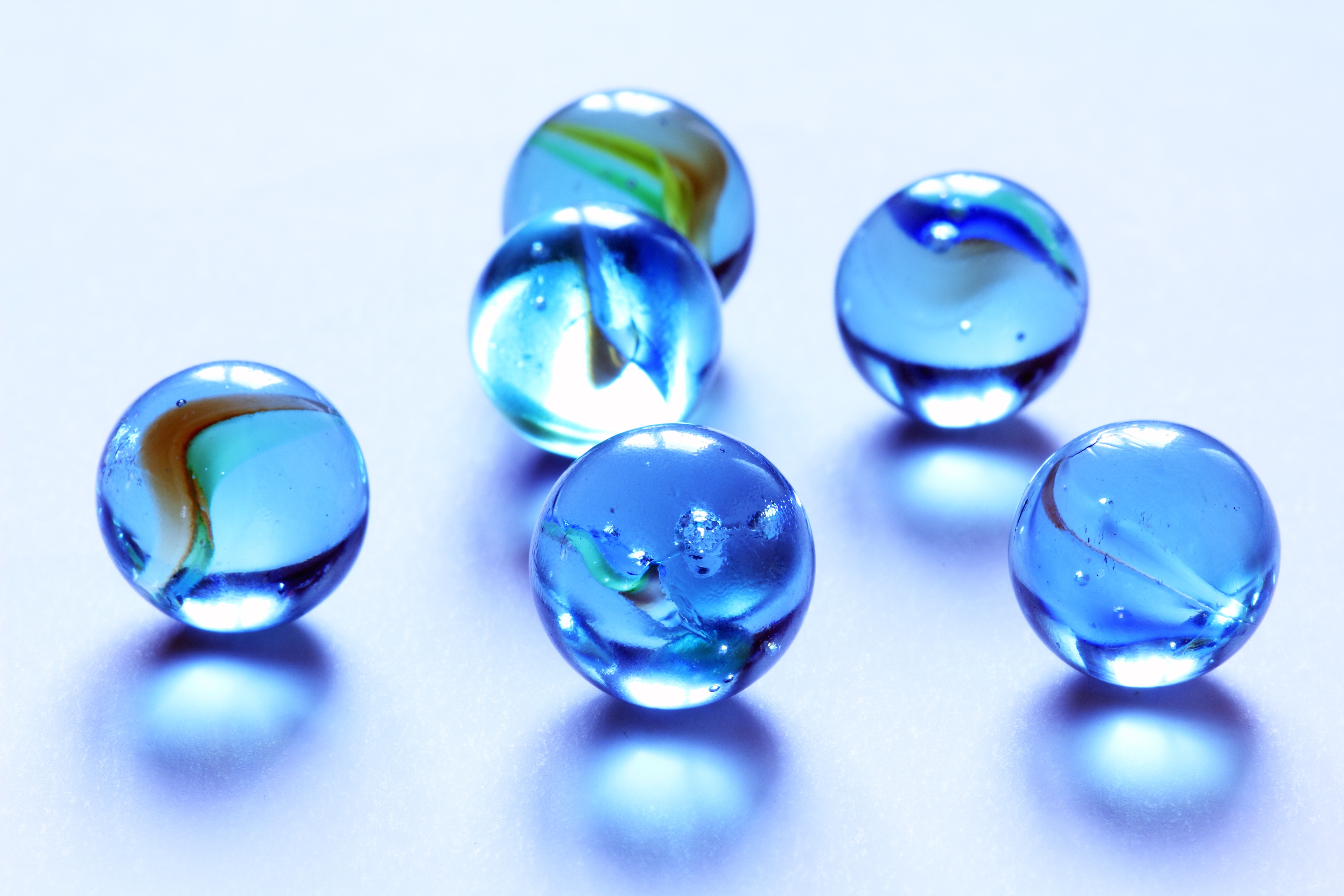 There is an assumption in some parts of the media that the family courts are deliberately operating in a secretive manner in order to cover up the sinister conduct of social workers, doctors and local authorities; and that is why hearings are held in private (or ‘secret’) and judgments are not released, or only in heavily redacted form. The recent transparency agenda promoted by Sir James Munby, President of the Family Division, has done something to address this. Old habits die hard, however, and the idea that there is conspiracy underlying the family justice system remains the default position for some journalists. They seem reluctant to believe that missing information may have been accidentally omitted but always assume that it must have been intentionally suppressed.

An example of this pattern of events occurred in January 2015, as we set out below. The authors of this article are members of a group of lawyers who contribute to the Transparency Project, which aims to promote the transparency of Family Court proceedings in England and Wales through providing straightforward, accurate and accessible information for litigants and the wider public (see, Lucy Reed, ‘The transparency consultation: a blogger’s response’ in January [2015] Fam Law 82). We believe that the incidents related here provide a straightforward but typical case study of the way in which public distrust of family courts is fanned by some of the media, for no discernible reason other than to create scandal where none exists. It also illustrates some of the unintended consequences of the President of the Family Division’s, no doubt well-intentioned, command that this type of judgment should appear on the British and Irish Legal Information Institute (Bailii) website.
The full version of this article appears in the April 2015 issue of Family Law.

For details on how you can subscribe to Family Law or for any offers, please contact a member of our sales team: Tel 0117 918 1555, or email: sales.manager@jordanpublishing.co.uk