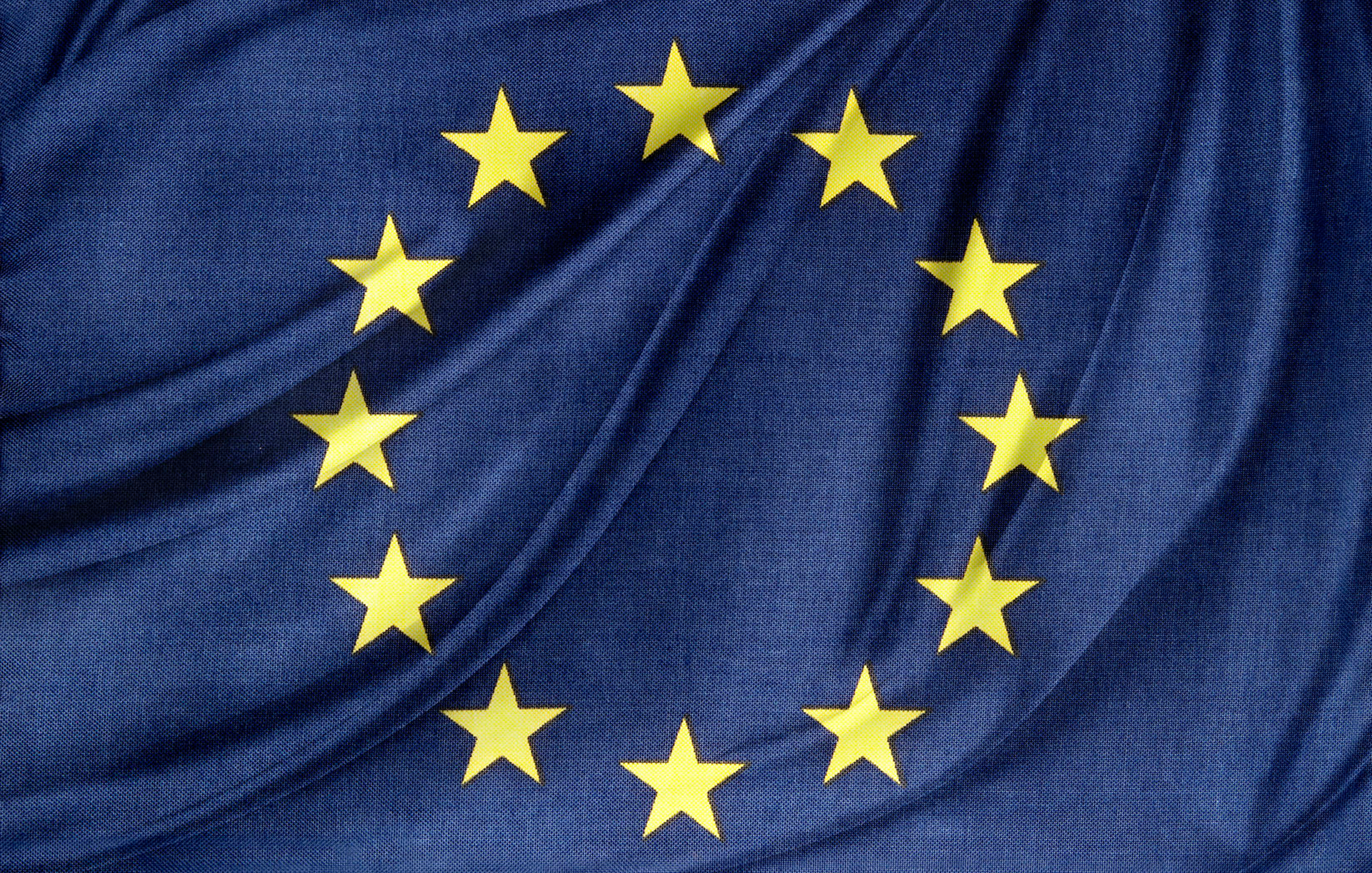 Following the 30th anniversary of the UN Convention on the Rights of the Child on 20 November, the European Parliament has adopted a resolution, assessing the many challenges that children and youth face today. The text was approved by 495 votes in favour, 58 against and 87 abstentions.

MEPs have condemned all forms of violence against children, including forced marriage, female genital mutilation, trafficking, psychological violence and urge all EU countries to work on new strategies to eradicate sexual violence and child abuse both online and offline. They also call on member states to uphold legislation penalising the corporal punishment of children.

The resolution calls for the Common European Asylum System to be fully implemented to improve conditions for children in migration. The best interests of the child should be a primary consideration in all decisions concerning children and migration. In particular, child protection should be the leading principle when dealing with unaccompanied children, rather than migration policies, the text says.

Concerning children of foreign terrorist fighters held in north-east Syria, the resolution urges all EU countries to repatriate all children with EU nationalities, taking into account their specific family situation.

Some children are born stateless, in the EU as well as in other jurisdictions, and the MEPs call on these countries to address this. They also highlight children from migrant backgrounds, children with disabilities,  children of LGBTI parents, those with imprisoned parents and children of so-called "foreign fighters" as disproportionately exposed to discrimination on multiple grounds.

The Parliament also calls on all EU countries to provide all children with the right to an inclusive education, which includes information about sex and sexuality age-appropriately .