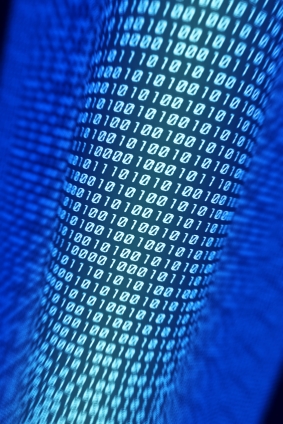 Jonathan Cailes
Senior Editor
The Department for Work and Pensions (DWP) has published the first official statistics on benefits and employment for individuals and households on the Department for Communities and Local Government (DCLG) Troubled Families programme.

The statistics have been developed using guidelines set out by the UK Statistics Authority and include:
At the end of July 2014, 76,000 individuals (representing 66,100 households) had been identified on DWP’s systems as having been on the Troubled Families programme and in receipt of an out-of-work benefit since April 2012. Women make up 68% of these individuals.