Divorce Law Reform: The final end of the ‘blame game’ 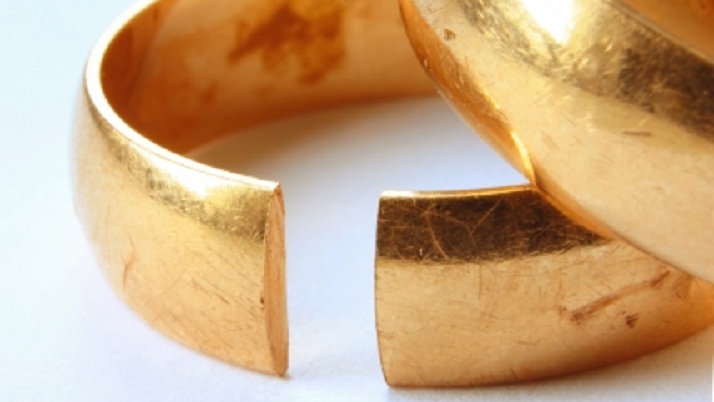 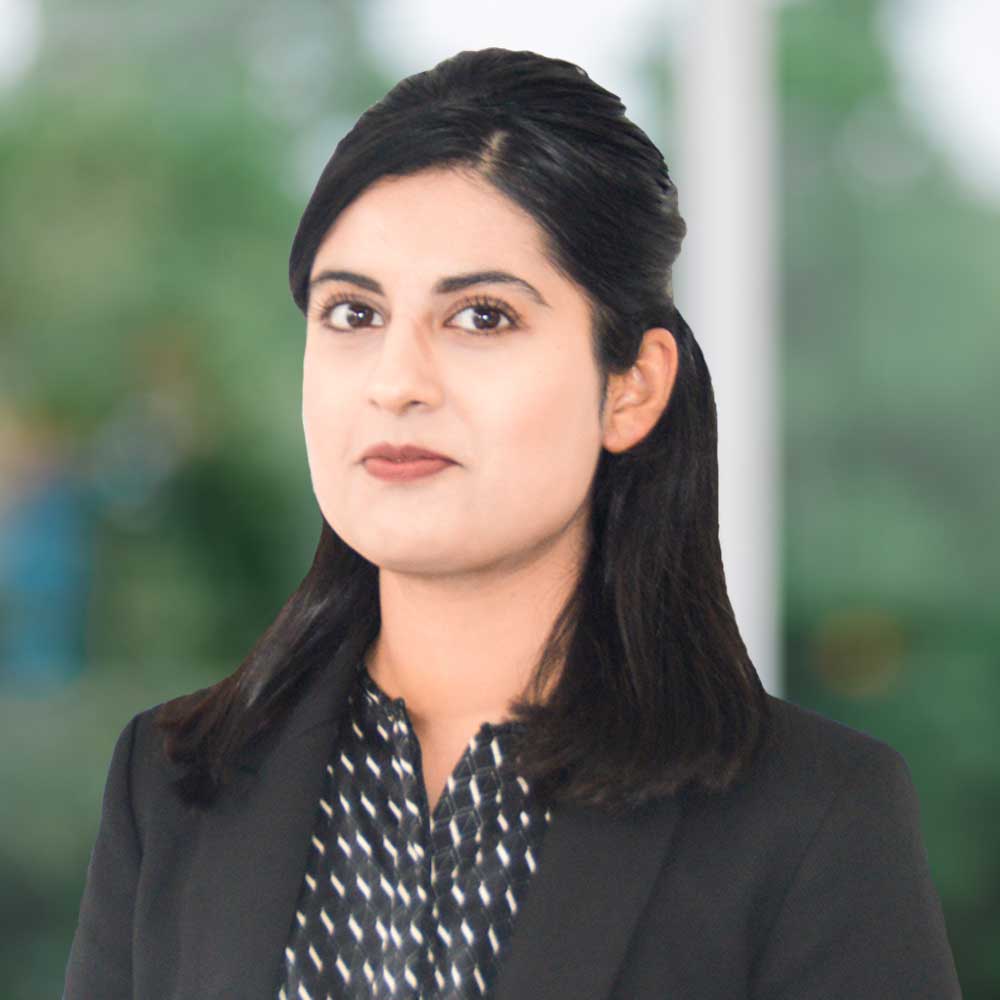 After decades of campaigning and various setbacks, there has finally been a breakthrough in the way that our family justice system deals with the matter of divorce.

The Divorce, Dissolution and Separation Act received Royal Assent on 25th June 2020 and is expected to come into force in Autumn 2021. The Act has been heralded as the most significant ‘shake-up’ in divorce law in the last 50 years.

For those unfamiliar with our current divorce law, the parties must show their marriage has irretrievably broken down and rely on one of five facts to show this. So, what are the ‘five facts’ and why are family lawyers so glad that the act will do away with them?

The ‘five facts’ are as follows:

3. 2 years separation with the respondent’s consent

4. The respondent has deserted the petitioner for 2 continuous years

5. The parties have been separated for 5 years

Many in the profession have long recognised that the need to establish one of these ‘facts’ in order to show an ‘irretrievable breakdown’ of the marriage has created unnecessary conflict between parties. In most cases, in order to divorce straight away and even if the parties both want to divorce, the ‘petitioner’ would need to provide around 5-6 examples of their spouses’ ‘unreasonable behaviour’. If they did not want to do this, they would need to wait for 2 years before they could apply for a divorce. It is not therefore possible to divorce straight away without establishing one party is at ‘fault’.

The new Act means that parties who are seeking a divorce no longer need to rely on one of the ‘five facts’ to show that their marriage has ‘broken down irretrievably’. Once the Act comes into effect, it will be sufficient for a party to simply state that there has been an ‘irretrievable breakdown’ in their marriage without giving any further explanation.

The upshot of the new system is that because there is no longer a need to prove a party is at ‘fault’, there is no basis on which their spouse can defend or contest a divorce petition once their spouse has said that the marriage has broken down irretrievably. Contested divorces are extremely rare, however, the now infamous case of Owens v Owens brought this issue to the forefront and further exposed the many cracks in our current divorce system. A summary of this case can be found here.

Another significant aspect of the new law is that couples will be able to apply for a divorce jointly where they have come to a mutual decision.

It is easy to see how these changes can lead to a kinder and less fractious divorce process.

There will be a minimum 6 month-period between submitting a divorce petition to the court and the divorce being finalised. Whilst this minimum period is new, in practical terms it will not make a lot of difference for most people, because it is normally the case that financial issues are resolved before the divorce is finalised and this usually causes the divorce process to become delayed.

Another important aspect of the new law is that the terminology surrounding the divorce process will change, which should make it far easier for parties to understand what is happening at each stage of the process. The government have decided to do away with antiquated terms such as ‘Decree Nisi’ and ‘Decree Absolute’ and ‘petitioner’ replace these with ‘Conditional Order, ‘Final Order and ‘Applicant’. These terms are clearer and more intuitive, and this is a welcome change.